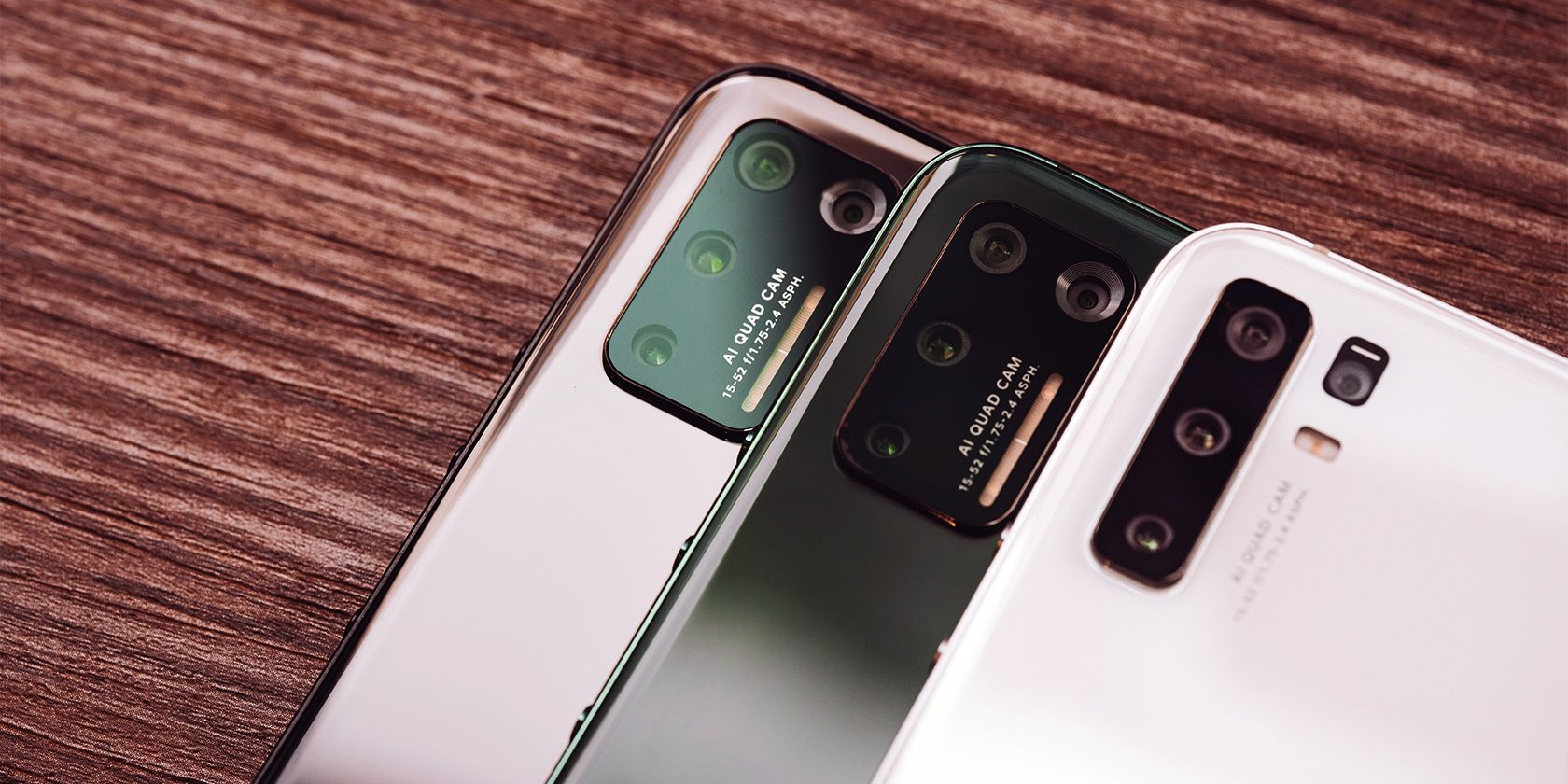 When smartphone makers talk about their phone’s camera specs, the megapixel count usually catches the eye. Other camera specs, some of which are responsible for most of the heavy lifting, receive very little attention.

While megapixel count is critical, it only contributes a fraction of the overall quality of your smartphone camera. If you take the time to dig around, you will find many equally important camera specifications that determine the quality of the image produced by a camera. But what are those secret camera specs that people don’t talk about?

What makes a quality smartphone camera?

Before talking about specifications, it should be pointed out that the quality of a smartphone’s camera depends on a complex interplay of hardware and software components. Although consumers tend to be drawn to the hardware side of things, the software component is just as important.

That said, here are some smartphone camera specs to consider when shopping for your next smartphone.

A smartphone’s image sensor is the component of a camera that produces images using light that enters the camera. It is one of the most critical components of a smartphone camera. that’s why its size matters. Without getting too technical, the larger the image sensor, the more light it can receive, and therefore the better image quality it can potentially produce.

Smartphone sensors are usually measured in inches (or, more commonly, fractions of an inch). To date, no smartphone camera can boast a sensor larger than 1″. The Samsung Galaxy A53 has a modest sensor size of 1/1.7″ and combines with other components from quality to produce good images.

When you look at the images of the Samsung Galaxy S22 Ultra’s 1/1.33″ sensors (arguably one of the best features of the S22 Ultra and one of the largest on the market), you can see why sensor size matters. tell the whole story, it greatly influences the quality of the images you capture.

Not to be confused with megapixel count, pixel size is the number of pixels or tiny light-capturing blocks on the surface of a camera’s image sensor. In photography, light is essential. This also makes pixel size important. The larger the size of each pixel, the more light it can capture, which potentially means better image quality.

This once again reinforces the importance of sensor size, as the size of the sensor determines how many pixels will fit on its surface and the size of those pixels. Smartphone cameras with smaller pixels tend to have digital noise issues, especially when shooting in low light conditions.

So the next time you look at a datasheet, remember that a larger pixel size, measured in micrometers (µm), is usually better.

However, the powerful peripheral hardware and image processing software of modern smartphones can cause the smaller pixel sizes to produce stunning images. A good example would be the Honor 20 Pro smartphone camera.

Manufacturers love to talk about this aspect of smartphone cameras. However, the number of megapixels has many more nuances than what we often hear. While it directly determines the resolution of images that your smartphone camera can produce, it doesn’t hold the trump card when it comes to image quality.

It gets trickier. Larger pixels capture more light and dramatically improve your camera’s performance in low light conditions. So while you get higher resolution with smaller pixels, it could negatively impact image quality if the technology backing it up isn’t good enough. That’s why, despite using a 108MP camera on its S22 Ultra smartphone, Samsung uses pixel linking to combine smaller pixels into larger ones for better images.

If you’ve taken a moving photo or video, you’d probably have noticed the shaky blurry look that no one wants to see. Optical image stabilization promises to solve this problem. Sometimes you don’t even have to be moving to get shaky or blurry videos and images – slight hand movements can also be the cause. To better demonstrate the importance of the OIS feature, below is a video taken with a Google Pixel 2 smartphone with OIS disabled (left) and OIS enabled (right).

Unfortunately, OIS hardware is not cheap. However, it is essential to take steady videos and photos without motion blur. Some smartphone manufacturers use electronic image stabilization (EIS), a software attempt to replicate the functions of OIS (which is a technology built around a dedicated hardware component). When buying your next flagship smartphone or a true flagship, you should look for OIS technology on the camera spec sheet.

Digital zoom on a smartphone camera is a software attempt to make distant objects appear closer in front of your camera. Digital zoom, for the most part, simply crops the image in front of it and fills your phone screen with the cropped portion. It’s less actual zooming and more cropping. This is why images generated solely from digital zoom are sometimes pixelated or lack fine detail.

Optical zoom, on the other hand, is when a smartphone adjusts its lens components to focus more on an object. Optical zoom adjusts the range of a smartphone camera by adjusting its focal length. This is what “really magnifies” an object. Unlike digital zoom, optical zoom does not adversely affect the image quality and resolution of the resulting image.

If a smartphone with a 20MP camera performs 2x digital zoom to focus on the area of ​​interest, it drops 10MP of resolution along the cropped area. The remaining 1OMP is then stretched onto a canvas to generate a 20MP photo (which isn’t really 20MP in a practical sense).

The colossal zoom power of the much talked about Samsung Galaxy S22 Ultra is mainly due to its 3x and 10x optical zoom. The need for optical zoom is one of the main reasons most smartphones come with multiple cameras. So when looking at camera specs for your next smartphone, keep in mind that the 10x optical zoom on the spec sheet might be worth more than that 100x digital zoom.

Most of the time, the camera specs that smartphone makers emphasize on the spec sheet aren’t really what determines the quality of a camera. Much of the specs printed in bolder, larger print are marketing stories designed to increase sales.

The Hasselblad product launch will take place on Wednesday