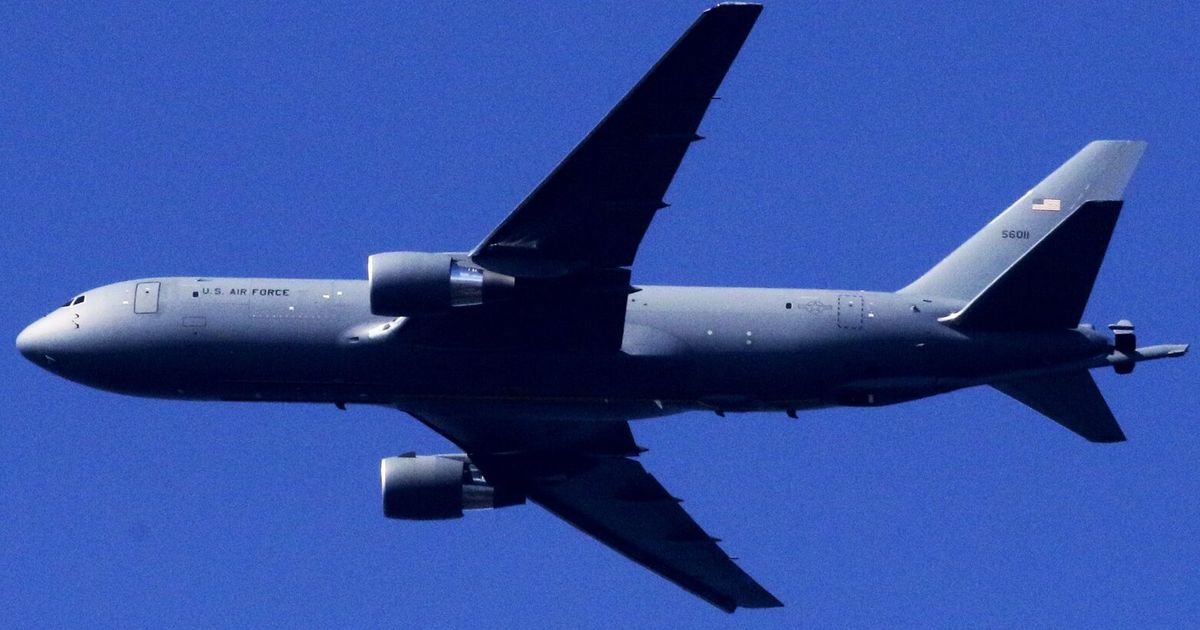 The US Air Force concluded that it would take Boeing another 19 months to begin installing an improved version of the flawed camera-based refueling system on its KC-46 refueling planes, according to the service.

“After carefully evaluating all of the data and assumptions that have gone into the current schedule,” the Air Force and Boeing have determined that achieving an “operational military flight release” for the upgrade will increase from March 2024 to October 2025, Maj. Josh Benedetti, an Air Force spokesman, said in a statement.

Boeing has agreed to upgrade its Remote Vision System, 3D cameras that feed a console where an airman guides a refueling boom during an in-flight minuet to connect with another aircraft. The Air Force discovered in 2017 that shadows or glare from the sun can sometimes obstruct the view of the system, causing occasional scratching of planes being refueled or difficulty performing the operation.

Andrew Hunter, Air Force Assistant Secretary for Acquisition, said in the statement that “our defense industrial base continues to face supply chain issues and we are seeing effects in acquisition schedules. technically complex systems”, such as the KC-46 camera. system.

Boeing echoed this theme in a statement, saying “the current revised delivery schedule addresses material availability due to global supply chain shortages and longer lead times for complex computing equipment and technological components necessary for the state-of-the-art enhancements” that the camera system will deliver.

This story originally appeared on bloomberg.com. Read it here.