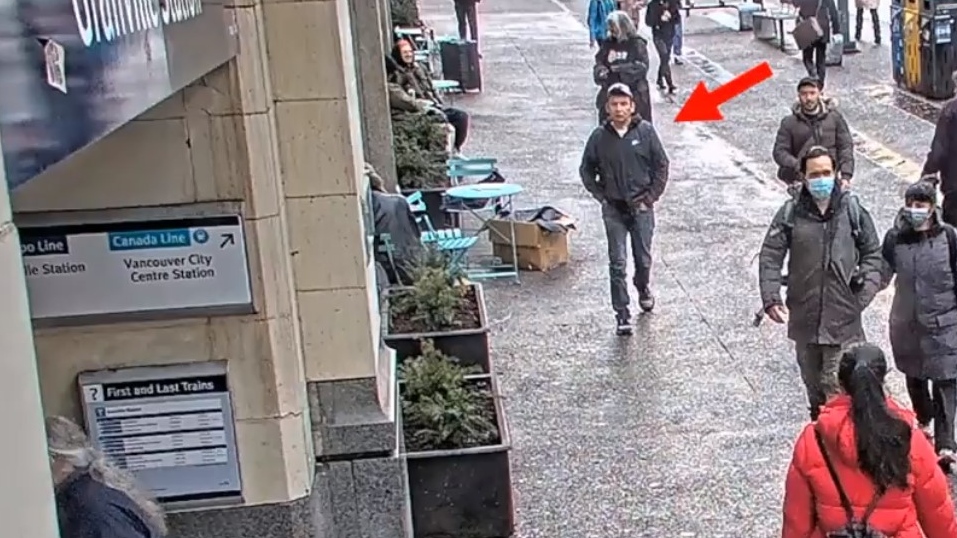 Warning: some may find the surveillance video disturbing

More than two weeks after a man was randomly attacked at a Vancouver SkyTrain station, police say they hope the public can help identify a suspect in the incident caught on camera.

Vancouver police say the 61-year-old victim was approached by two men on Granville Street around 5:30 p.m. on March 1. After a brief interaction, one of the men followed the victim to the Granville SkyTrain station. Police say the suspect pushed the victim down a flight of stairs and kicked her until bystanders intervened.

The victim, slightly injured, was taken care of at the scene by the emergency services. Investigators do not believe the suspect and victim know each other.

“Given the time of day and location of the incident, we know there were people in the area who witnessed this assault,” the constable said. Tania Visintin in a press release.

“We also know there will be people who recognize the man in this video, and we are asking for their help in solving this crime.”

Surveillance video released by police shows a man jogging through the SkyTrain station. From another angle, he can be seen pushing a man down a flight of stairs.

Vancouver police describe the suspect as an Aboriginal man in his 40s with short, black hair and a slim build. Police said he was wearing a black rain jacket with a white logo on the left side of his chest. He also wore a white t-shirt, dark blue jeans, black running shoes and a red, white and blue baseball cap. 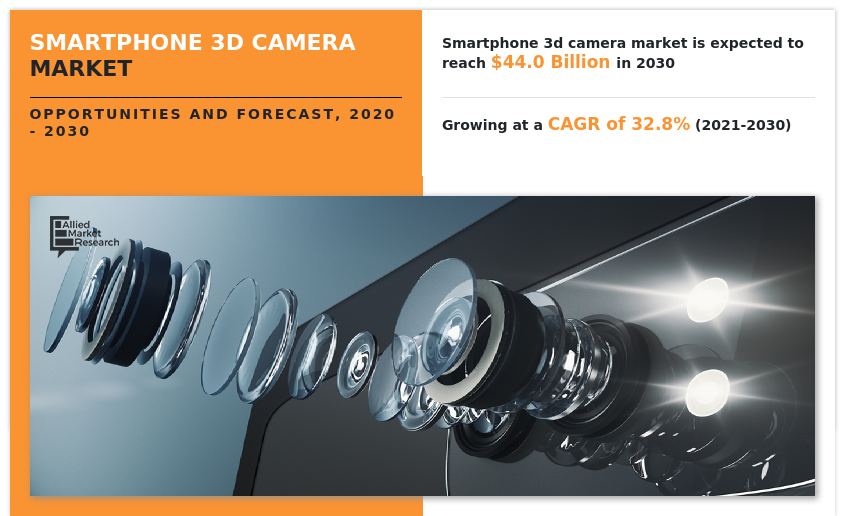