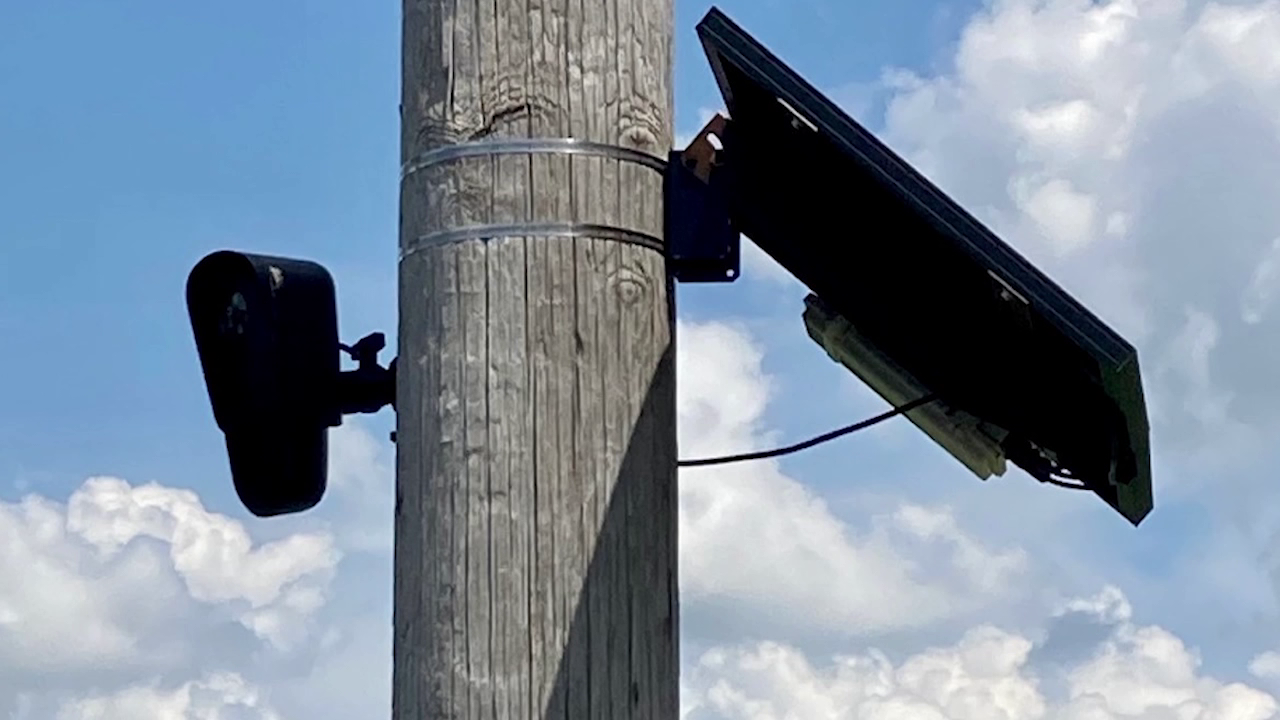 The department said deputies were alerted to a stolen vehicle entering Bartholomew County on Sunday morning. The alert came from the Flock Camera system.

Deputies were able to locate the vehicle in the 3000 block of South US 31, where the department said it found drugs and drug paraphernalia inside. They arrested the driver, identified as Skyler Maggard, 27, and took him to Bartholomew County Jail on preliminary charges of motor vehicle theft and possession of a controlled substance. He has since been released.

Following his attendance at the National Sheriffs Conference and the Indiana Sheriffs Conference, Sheriff Myers said the Flock Camera system is a huge talking point by many sheriffs and is being considered for use along our southern borders.

This is the second time in a month that the Flock camera system has alerted Bartholomew County law enforcement to a stolen vehicle.

The Sheriff’s Department began testing the Flock Camera system in mid-2021. The system takes a photo of any vehicle entering Bartholomew County on US 31 near I-65 and uploads it to cloud storage for analysis.

If the algorithm determines that the vehicle has been reported stolen or reported for involvement in a crime or missing persons case, the system will alert the Bartholomew County Sheriff’s Department.

“When a vehicle is stolen or contains stolen items, law enforcement is notified by the system and we are able to remove those items from our streets,” Sheriff Myers said. “It was a very smart and beneficial purchase by the county.”