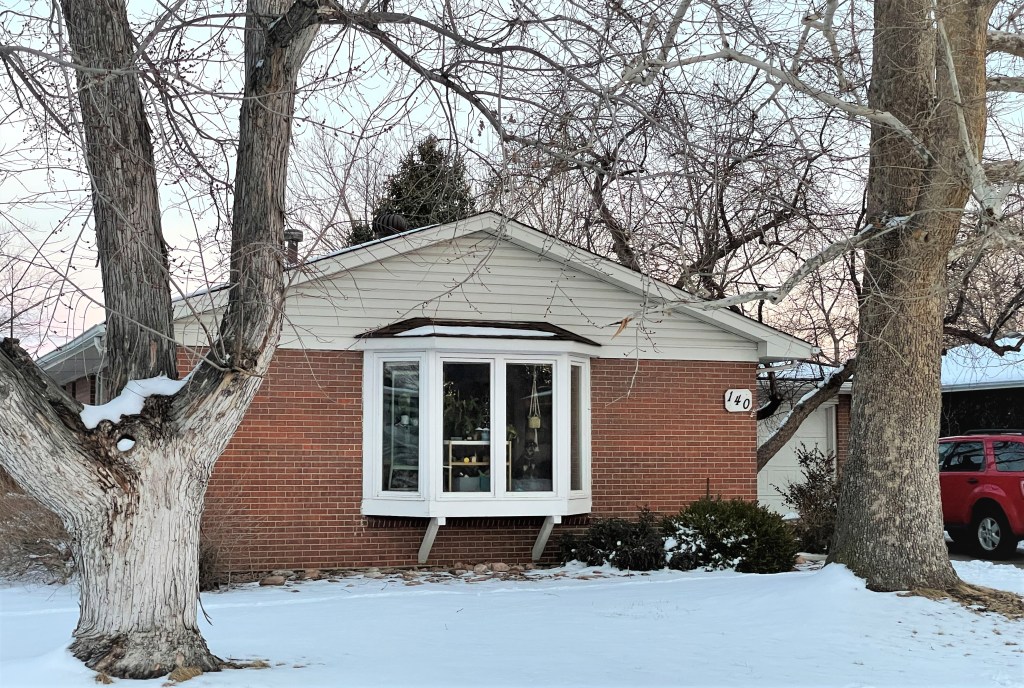 A home in the community of Broomfield Heights is the city’s new historic destination.

According to the summary of the resolution, the residence was built in 1957 as part of Broomfield’s first planned development. The first repository consists of post-World War II prefabricated architecture following a specific set of guidelines established by the Federal Housing Administration. A speaker representing the owners said the house is a good representation of “post-WWII mid-century modern architecture in Broomfield”.

In a written statement to council, owners Michelle and Kirk Pearson said “they understand that marking a home can honor and preserve the history of a historic home and contribute to an understanding of historic of Broomfield’s growth, particularly during the aftermath of World War II.

To be approved, the property had to meet certain criteria, including illustrating specific elements of an architectural style or period, and representing a style particularly associated with the Broomfield area. This is the first private residence designated as a historic monument.

According to the summary, the intent of a historic landmark designation is not to designate all historic buildings, but rather to encourage the preservation of sites, buildings, structures, neighborhoods and districts of historical and architectural significance.

The designation will provide guidelines for the proper use of the land, relocation, demolition, reconstruction, restoration or alteration of the building and will also make certain tax credits available to private property owners and may make available to other potential benefits and incentives for future preservation projects, according to the summary.

Patrick Eidman, preservation manager for History Colorado, called during public comments to offer his support for the nomination.

This designation also requires some maintenance of the property to allow it to remain a historic landmark. It also protects the current architectural integrity of the home from any future alterations. The Historic Landmark Board will be responsible for reviewing requests for future exterior work.

The designation will not affect adjacent landowners or any other homes in the neighborhood.

Director of Planning and Co-Director of Community Development Anna Bertanzetti said it was possible that several more homes in this area would be eligible for designation should homeowners wish to apply. Each application would be reviewed individually to decide if it still meets the architectural integrity requirements for designation.

Other historic sites in Broomfield include Brunner Farmhouse, Depot Museum and Honey House.