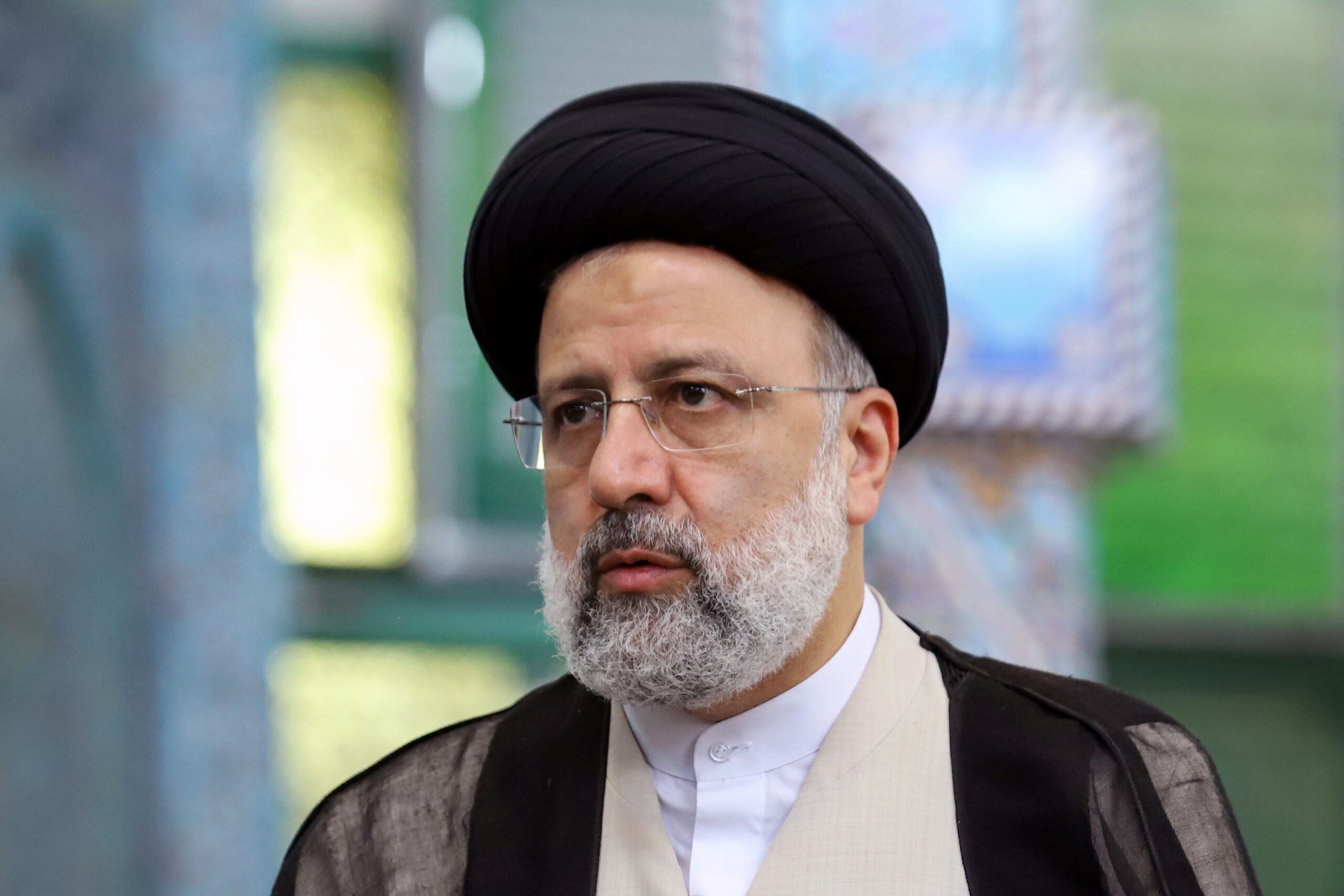 On January 3, Iranian President Ebrahim Raisi noted that former US President Donald Trump “must be tried and receive retribution in kind” for ordering the killing of Qassem Soleimani, the commander of the Al-Quds Force of the Islamic Revolutionary Guard Corps (IRGC). But apparently many mainstream news outlets don’t care that the world’s leading state sponsor of terrorism is calling for the murder of a US president.

Raisi was Speaking at an event commemorating the two-year anniversary of the US drone attack that killed Soleimani and another high-profile terrorist, Abu Mahdi al-Muhandis in Baghdad. The IRGC Al-Quds Force that Soleimani led, supervised Iran’s training and support for US-designated terrorist organizations, including Hamas, Palestinian Islamic Jihad, and Hezbollah, among others.

The Quds Force was also rresponsible for numerous improvised explosive device (IED) attacks that murdered and crippled US and coalition forces in Iraq and Afghanistan. Indeed, Soleimani’s appearance in Iraq came at a time of heightened tensions with the United States, with Iranian proxies launching attacks on American personnel in the region.

Soleimani had American blood on his hands. But his death sparked hysteria from some news outlets and policymakers, who warned that Trump had just started “World War III.” Two years later, Iran has yet to fully retaliate – although some plots have would have been foiled.

Tehran, however, has not forgotten. The regime pulled out all the stops for the second anniversary of Soleimani’s “martyrdom”. Supreme Leader Ayatollah Ali Khamenei met with the terrorist leader’s family and rented Soleimani as “Iran’s most nationalistic and religious person”. Cursing in defiance, Raisi warned that Soleimani was “not just an individual, but a doctrine” and that “doctrines remain and survive”.

Iran, President Raisi made clear to adoring crowds chanting “Death to America” ​​and “Death to Israel”, would continue to target Americans.

If former President Donald Trump, former US Secretary of State Mike Pompeo and ‘the rest of the criminals’ responsible for ordering the drone attack do not face a ‘just court’, then he said that “the hand of vengeance will come out of the nation’s sleeve.” Raisi added that he was addressing “all American statesmen”. Indeed, Iran has previously made it clear that he also held the current US administration responsible for Soleimani’s death.

Yet Iran’s threats didn’t even make the headlines. Major newspapers like The Washington Post and The New York Times didn’t even cover Raisi’s promise to assassinate the former US president and secretary of state. Same for CNN. Two years ago, the network decried the US military strike that eliminated Soleimani.

Trump, a CNN article warned at the time, threatened “the stability of the world”. The death of Soleimani, another claims, “threatens [a] spiral of violence in the Middle East.

The Washington Post the silence on Iran’s threats is equally curious. In the week following the 2020 strike, the newspaper published more than a dozen opinion pieces, nearly all critical of the Trump administration’s decision.

The operation, To post columnist Jennifer Rubin wrote on January 3, 2020, put the United States “on the verge of an international conflagration”. Americans, she claimed, were now “more at risk.” Rubin, however, did not say a word about Iran threatening US officials.

Some mainstream media like Newsweek, The hill, and US News and World Report, covered up threats from Iran. But they seem to be the exception to the rule.

The media silence is particularly infuriating considering that the United States and Iran are currently engaged in talks in Vienna over the latter’s illegal nuclear weapons program. The talks, however, continued despite the threats. In contrast, in April 1993, then-President Bill Clinton spear a missile strike on Iraq in retaliation for Saddam Hussein’s plot to assassinate George HW Bush while the ex-president was visiting Kuwait in April 1993.

The nuclear talks even look likely to continue after Iran-backed militias fired rockets at US troops at bases in Syria and Iraq on January 5, 2022. The post office covered the attacks – but lack to note that they coincided with Tehran’s threat to assassinate the former chief executive and chief diplomat of our nation. Politics and partisanship must be set aside when it comes to threats of this nature. But it seems that for some experts, the valorization of political norms and institutions is a flexible priority.

(Note: a slightly different version of this article appeared as an editorial in the Algemeiner of January 17, 2022)