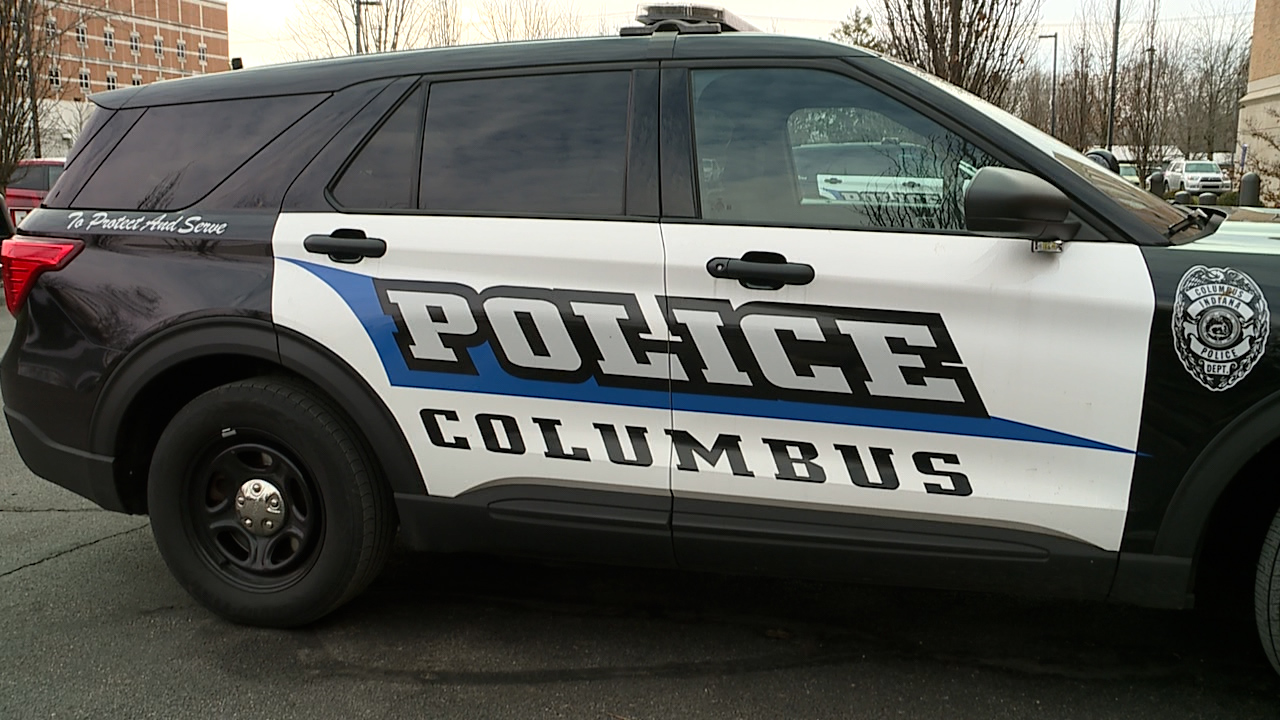 COLUMBUS, Ind. – A man was arrested Tuesday after the Columbus camera system alerted authorities to the stolen car he was driving, the Columbus Police Department said Thursday.

IMPD: Suspects use stolen truck with chains to try to rob ATMs of 2 banks

Shortly after, officers found the car unoccupied near State Road 11 and Kenmill Drive and saw a man – later identified as Anthony B. Smith, 44, of Columbus – running towards a nearby mobile home park , by CPD. Police said after a short foot chase, the officer arrested Smith and placed him under arrest following a “brief investigation”.

The CPD added that officers found methamphetamine and fentanyl inside the car.

Smith was taken to Bartholomew County Jail on the following preliminary charges: