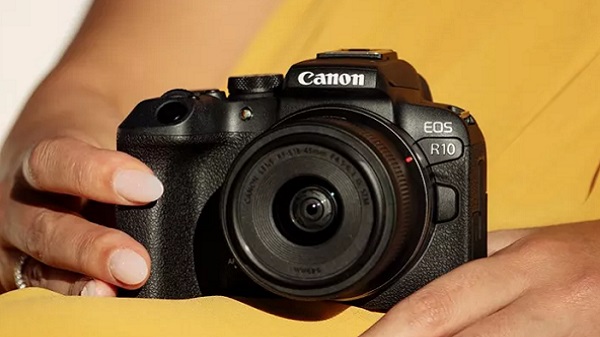 To take advantage of the mobility benefits of the new APS-C sensors, the EOS R10 will be accompanied by new kit lenses. Let’s get into the details of the EOS R10 mirrorless shooter.

According to Canon, the EOS R10 is a compact and lightweight mirrorless camera that fully meets the needs of photographers in their daily activities. It uses a newly developed 24.2-megapixel APS-C sensor capable of shooting up to 15 fps of high-speed continuous shooting in mechanical and electronic front-curtain shutter modes (with AF/AE tracking, which is touted as the fastest speed not only among all APS-C EOS cameras, but also in the EOS R series.

APS-C image sensors are much smaller, approximately 40% the size of 35mm full-frame image sensors, allowing the camera and lens systems built around them to be smaller, lighter and more portable, making the new EOS R10 a good option. for vloggers.

Despite its smaller size, the speed is comparable to Canon’s flagship DSLR-EOS-1D X Mark III, which shoots up to approx. 16 fps with the optical viewfinder. Additionally, the EOS R10 is capable of shooting 24.2-megapixel images at up to around 23 fps in electronic shutter mode. Silky hair, fabric textures and other fine details can be captured with precision and sharpness, Canon said.

The new EOS R10 is powered by the DIGIC X image processing engine and borrows autofocus (AF) technology from the EOS R3 model to deliver highly responsive and reliable autofocus, even in dynamic scenes. The EOS R10 has a RAW burst mode, which shoots full-resolution RAW images at up to 30 fps.

The EOS R10 can also be useful during sports and street photography, thanks to the pre-shot mode, which starts recording the scene up to 0.5 seconds before the shutter is released, helping to seize unexpected opportunities.

Next, the EOS R10 features Movie Digital IS technology that uses 5-axis image stabilization for steadier videos, even with non-OIS camera lenses. As for video resolution, the EOS R10 is capable of recording 4K UHD 30p video obtained by 6K upsampling and 4K HDR PQ video.

My curiosity is piqued by the ability of the APS-C sensor to produce telephoto effects. According to Canon, it works as a built-in extender and can produce great results when you want photos that require longer focal lengths. The field of view is automatically “zoomed” approximately 1.6 times the focal length indicated on the lens.

In addition to the camera, two new kit lenses will be released: the RF-S18-45MM F4.5-6.3 IS STM and the RF-S18-150MM F3.5-6.3 IS STM. These are nearly the same length and weight as their EF-M pocket-sized equivalents – while still offering the benefits of the larger RF mount.

GoPro Max 2: what we know so far

End of an Era: The U-2 flies the last optical bar camera mission, but Dragon Lady pilots will retain the knowledge and skills to use the sensor 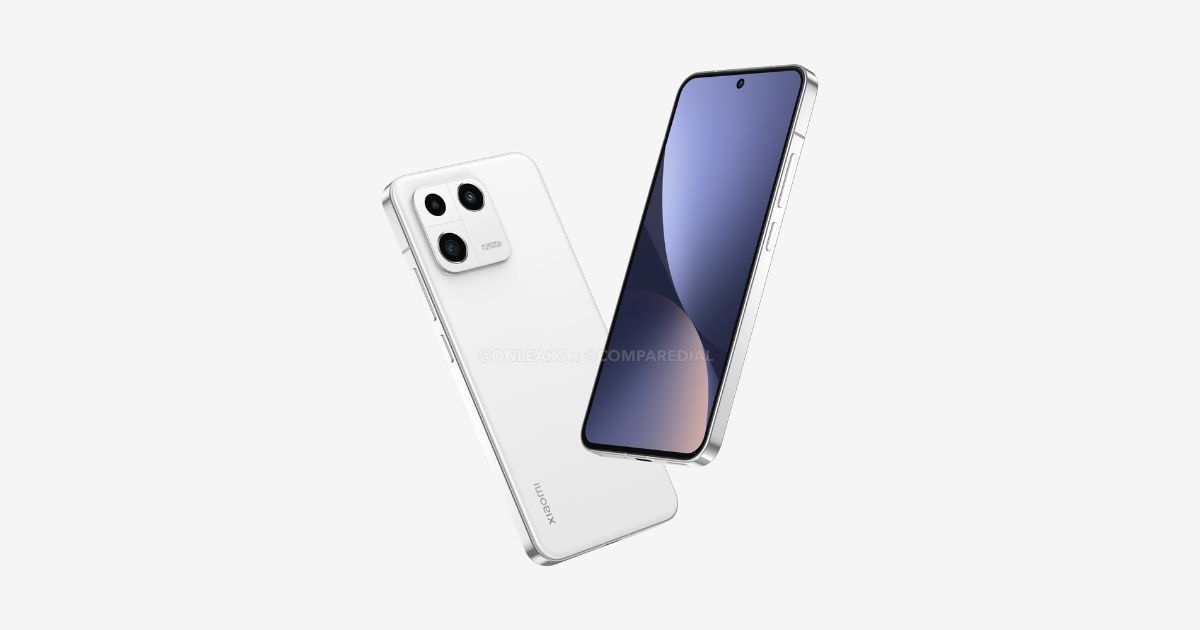