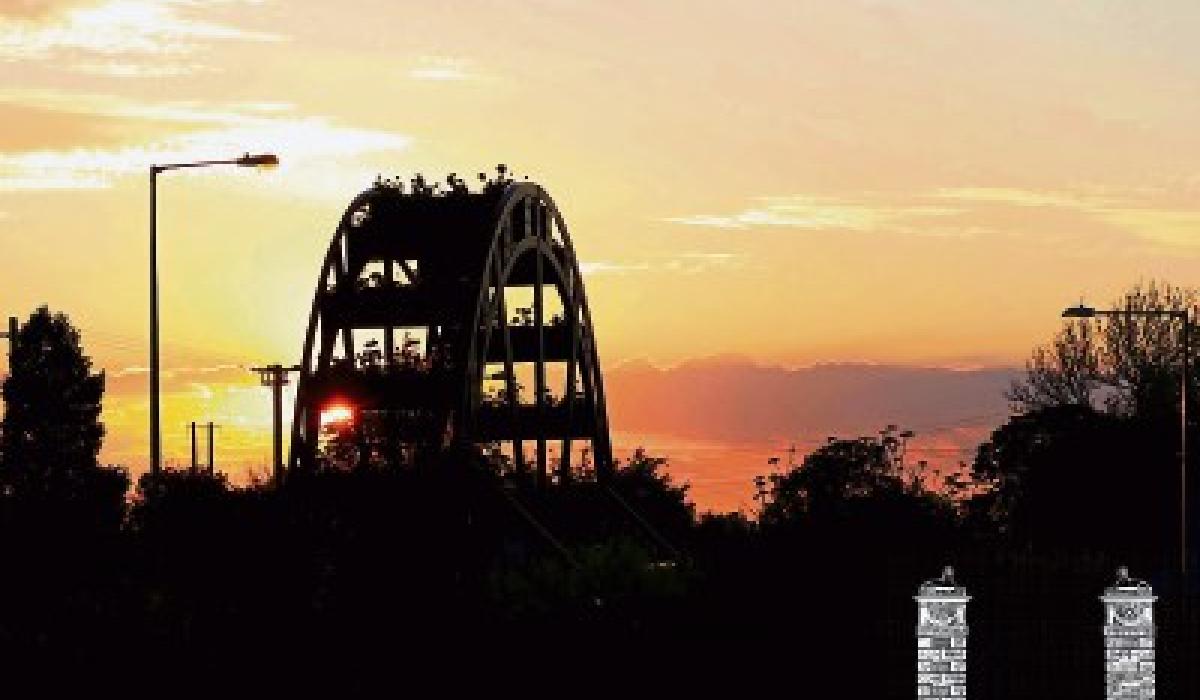 Club members and a dedicated project team worked non-stop throughout the year and captured over 2,000 images.

Almost 600 high-quality images from all around Celbridge are represented in the book which includes images of drones, heritage areas, iconic buildings, wildlife, nature and the people of Celbridge at work, at rest and in play .

The latest photographic technology was used to create the images for the book, and the book contains QR codes that link to specially captured high-resolution drone images.

CCC has a long history of giving back to the community and is delighted to say that copies of the book are being donated to all schools in Celbridge and to the local library.

The Celbridge Camera Club also ensures that the images in the book can be viewed online and in addition also creates a large online archive of over 2000 images captured during the making of the book. These archives will be placed on an interactive platform and will be enriched over the years, providing an ever-changing view of Celbridge and its surroundings.

This recording is a unique and treasured visual recording of North Kildare through photography reflecting the built and natural environment and all facets of life in 2021.

The CCC would like to thank local historian and former school principal Tony Doohan for his help in compiling old photographs and with historical background.

RTÃ‰ was so impressed with the project that it filmed a segment for its Nationwide program covering the creation of the book and that segment will air at the start of the New Year.

The Celbridge Camera Club has committed â‚¬ 2,500 of its own funds to the project, supplemented by funding from Intel, with the club being one of its Intel Pride of Place 2021 competition winners. The club is also very grateful to Castletown Press and Orchard Nurseries, for their significant contributions to the project and to CroÃ­ Laighean Credit Union, Absolutely Fabulous Flowers and AIB who also provided financial support. CCC would also like to express its sincere appreciation for the continued and fantastic support received from local businesses for its various community focused activities. 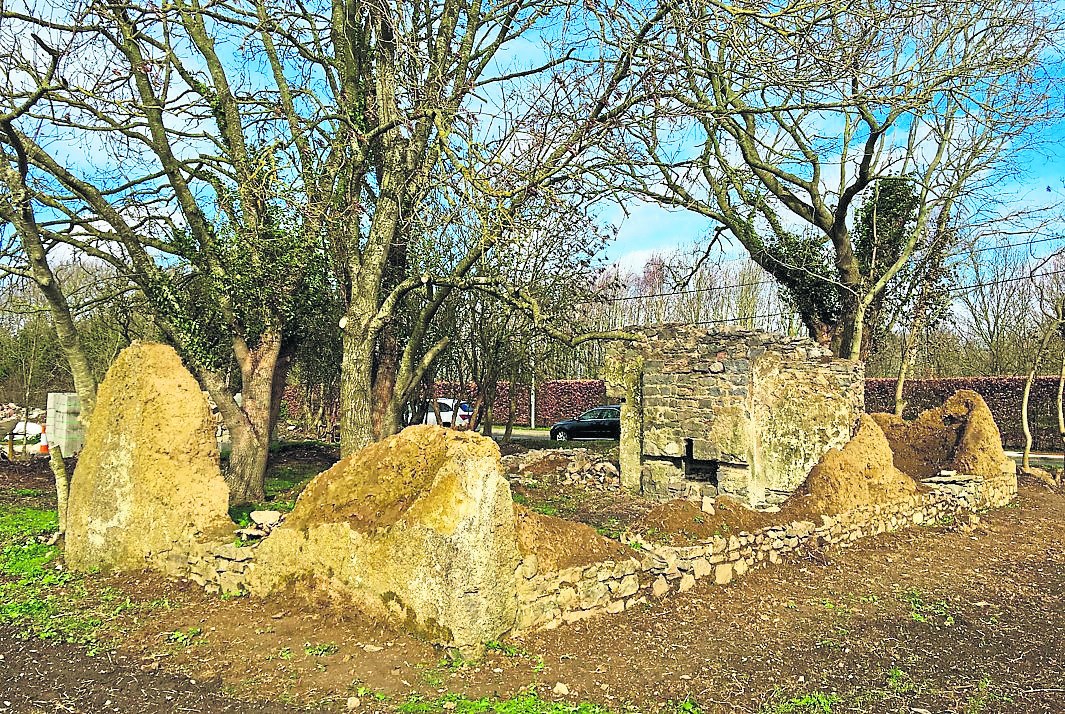 The book will continue to benefit the community through its distribution to the National Library, National Photographic Archives, Maynooth University, local libraries and all local schools. It will also benefit those with ties to Celbridge who had to emigrate or are now living abroad. By viewing the book, they will be able to forever visit the place where they grew up and went to school. And, of course, unborn children will be able to remember the life their parents lived in Celbridge and the surrounding area when 2021 will be a distant memory for all. Photographs are like secret maps of our past and this book will be a fascinating resource for future generations to step back through the pages of time and look at how we lived in 2021.

Copies of the book can be purchased from the club’s website www.celbridgecameraclub.net and from Orchard Nurseries, Absolutely Fabulous Flowers, Maynooth Bookstore and Castletown House. 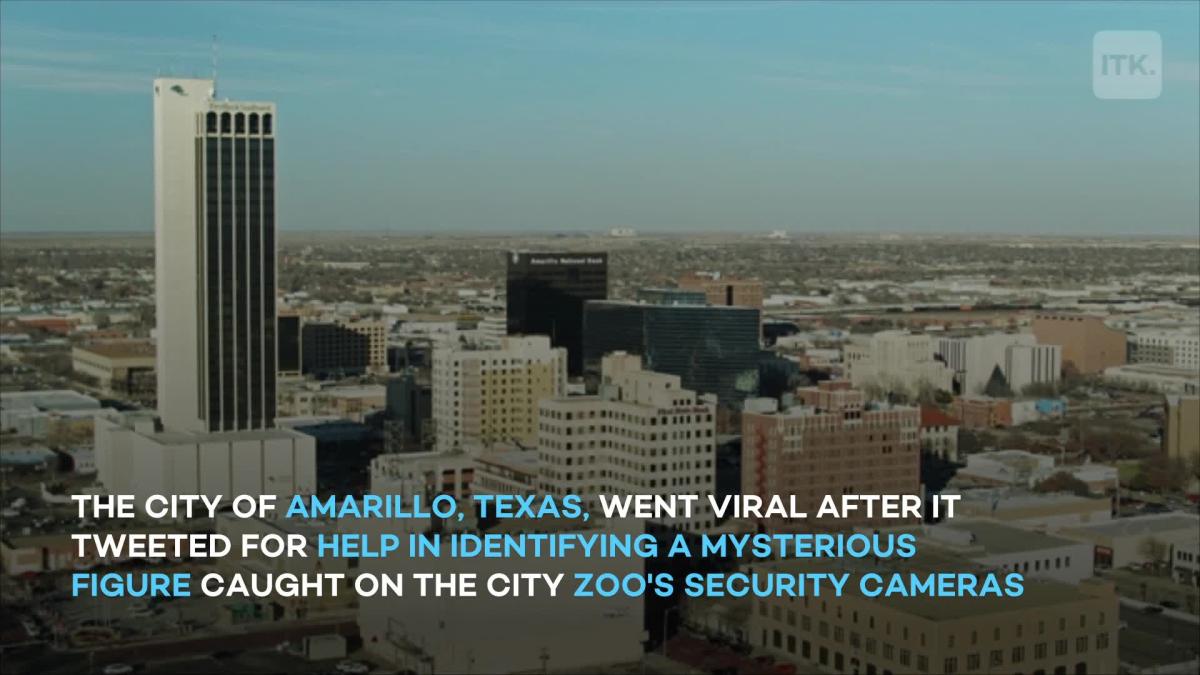 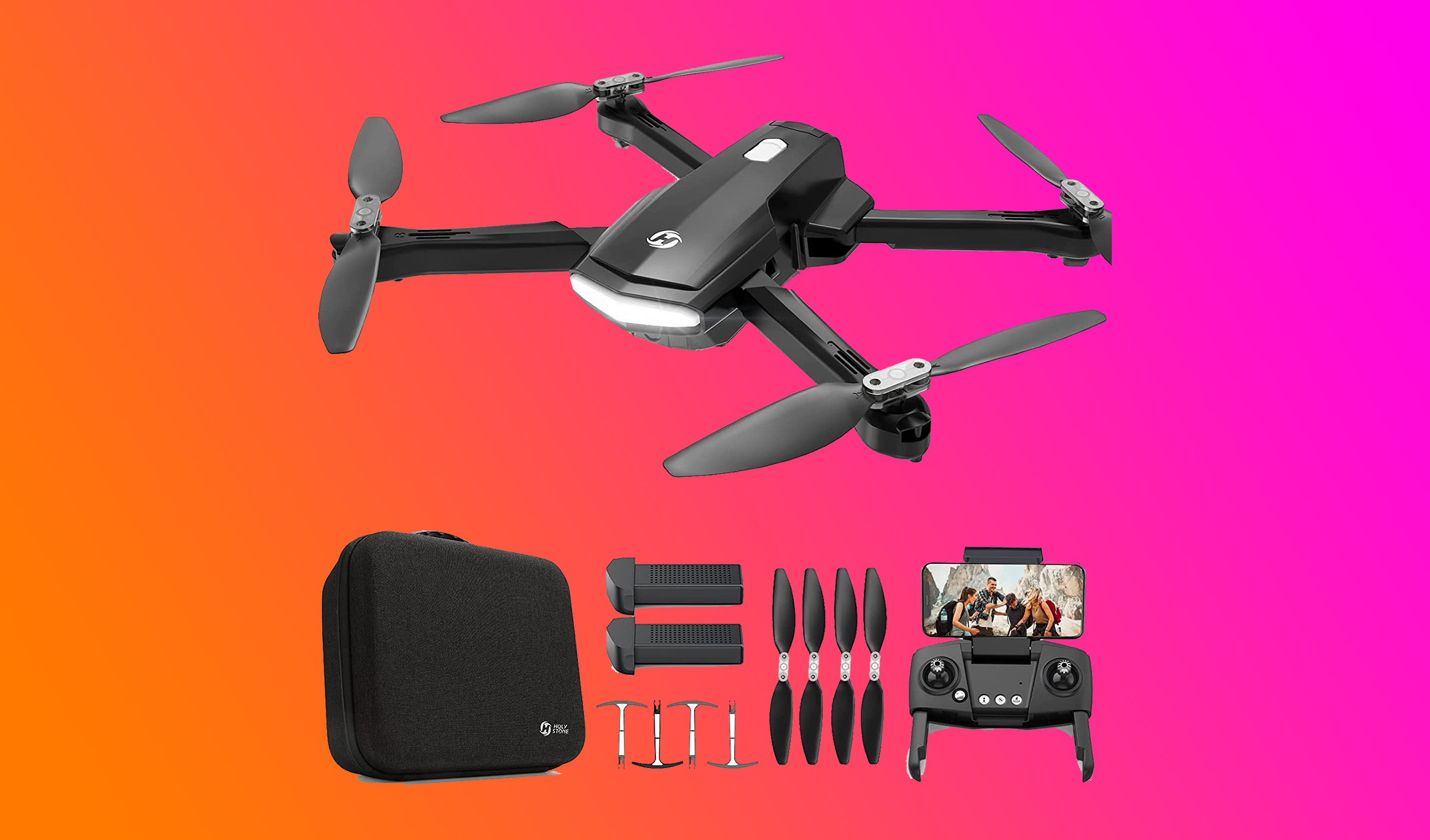 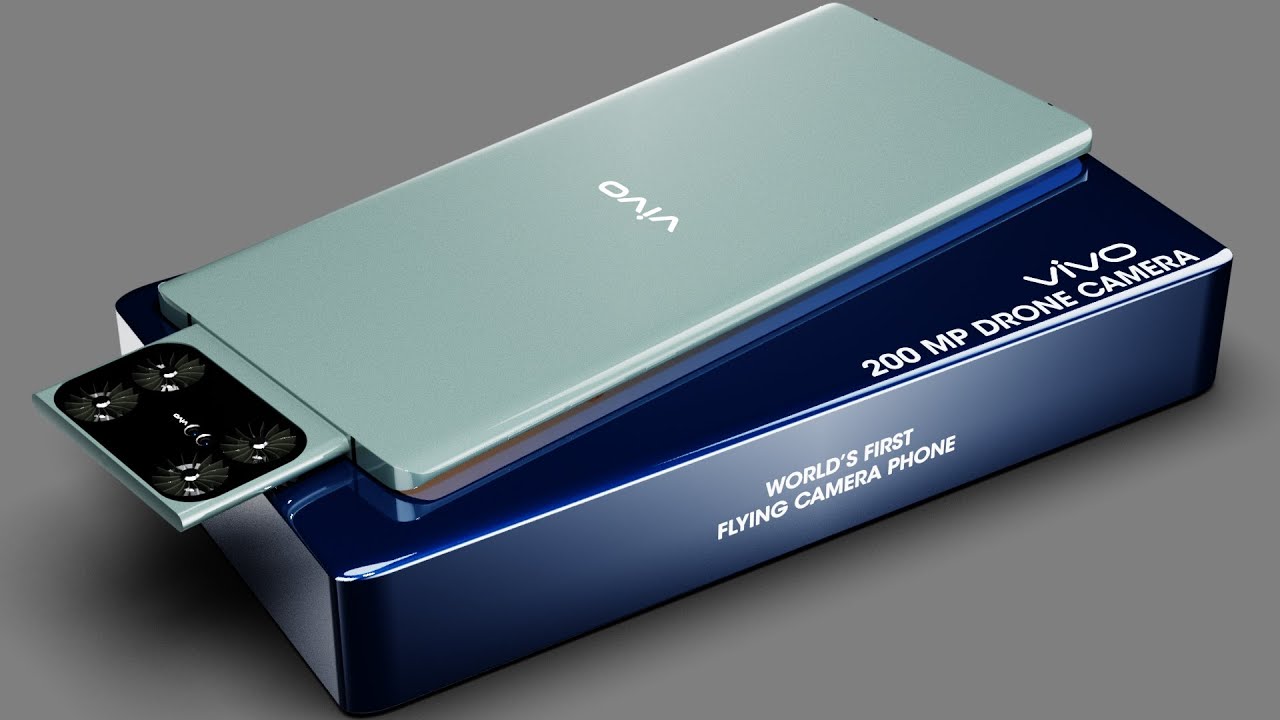