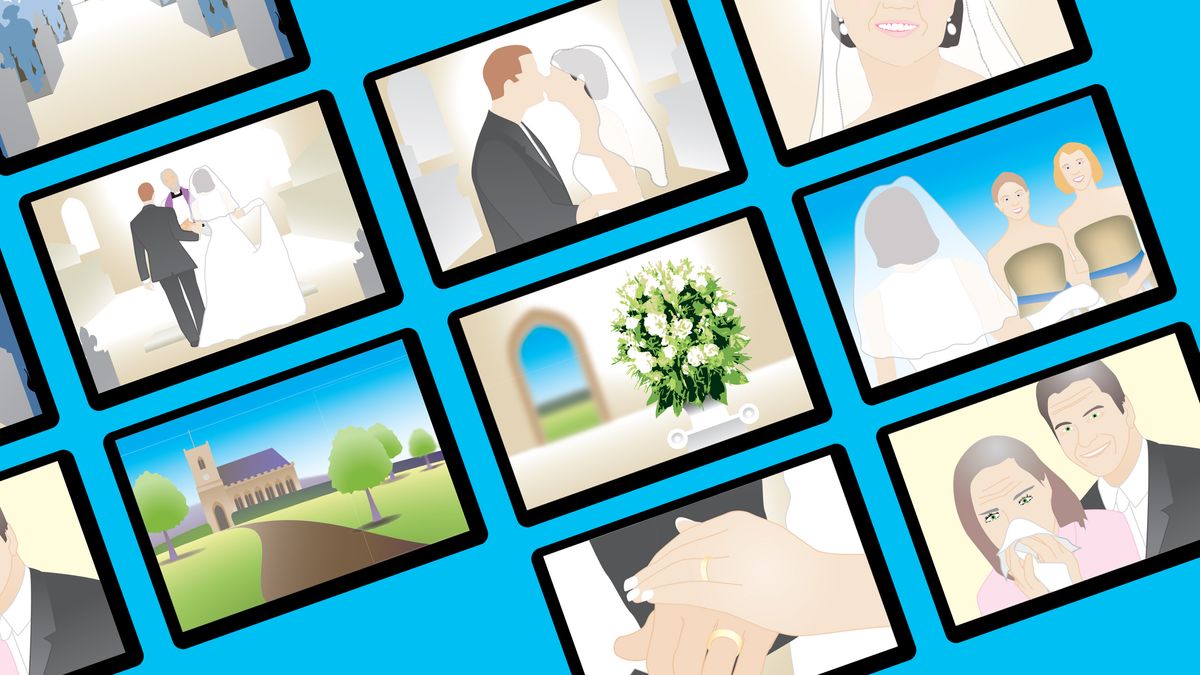 There’s nothing particularly difficult about filming with your camera or phone. But there’s a quantum leap between just hitting the record button and creating something others will actually want to watch. Filmmaking is far from a simple craft – as a succession of sights and sounds must be carefully woven into a cohesive narrative if you want to avoid ending up with a dog dinner.

Videos have their own language – and while you might not realize it, you already know most of the grammar and conventions, thanks to the hours of TV shows and movies we all watch every week. !

A video is made up of a sequence of “shots” (the words, so to speak, in the language of film). Each shot basically lasts from the moment you press the record button until the moment you stop recording. These shots are then organized into a sequence (or phrase), which shows the subject from multiple angles and creates a visually interesting image of what you are showing. You should also think about sound – especially ambient sound and speech, as this should be recorded clearly, unless you add music or other sound effects later.

Don’t keep the recording unpaused for minutes. A good video is made up of a sequence of short recordings. Watch a TV documentary or movie, and you rarely have to wait more than half a minute before using a new camera angle.

To avoid a noticeable on-screen jump in the image, you need to change the camera angle, subject distance, and zoom setting between each shot. It will also provide visual variety.

If you’re shooting a family outing, for example, don’t settle for long shots that perfectly frame full figures within the height of the frame. Use a very distant shot, which shows people like ants on the horizon. Then in close-ups, where the whole face takes up the whole screen.

Here is a selection of commonly used shot types, what they are used for and how long they should ideally appear on screen:

Extreme long shot (ELS)
A shot with people less than half the height of the frame. Often used as an establishment move (see below). Details are hard to see with an ELS, and so these usually last longer than most shots – say 30 seconds.

Shot from afar (LS)
You see people full length, including the top of their head and their feet. These are good for group shots and to show off the environment around them. Usually on screen for about 20 seconds.

Medium shot (MRS)
Perhaps the most popular shot in the videographer’s arsenal. This frames a person from the waist up – with a small gap above their head. Expect these shots to last anywhere from five to 15 seconds.

A close shot that frames the person to show their head and shoulders. This can show reaction plans (see rule 5) and is useful for showing people’s identities. They last between five and ten seconds.

A frame even tighter than a close-up and used to show a person’s eyes and lips – or another part of the body, such as the hands. Used for dramatic effect and on screen for only two to five seconds.

Types of shots in video production

Shooting a video is a lot like telling a story – and if you’re not careful, the end result can be little more than a boring, buzzy monologue. Just as the best writing is punchy and precise, you have to try to find interesting ways to keep the viewer involved and make sure they know what’s going on. Filmmakers routinely use certain types of shots for this purpose. Those to try include:

The blow of establishment
When you arrive at a new location, show a wide shot of the location. This could be an aerial view of your vacation destination taken with a drone or the exterior of the hotel where the wedding reception is taking place.

The cutaway
These side shots, which show something different from the main story, are great for breaking down similar shots when editing. Record street signs, the hubbub of traffic, onlookers – anything that helps develop the story. You’ll need to film a lot of it – whether it’s filming a wedding, making a documentary, or directing a drama.

The reaction shot
Don’t just shoot the main characters; also include photos of passers-by. A photo of children opening birthday presents can be interspersed with photos of doting grandparents, for example.

The blow over the shoulder
Film behind a “character” in your film, and you see him as well as what he is looking at. This is a variation of the POV (point of view) shot, which simply shows the character’s point of view. 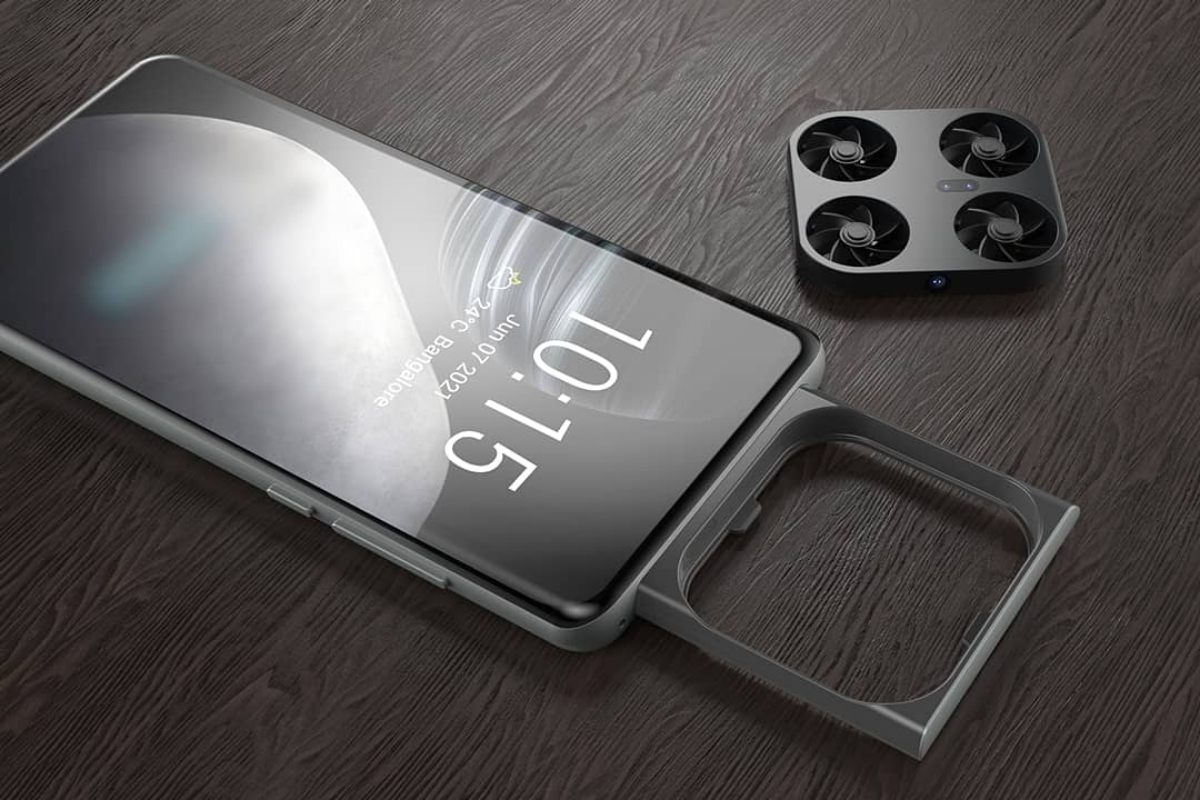