The Council for Scientific and Industrial Research (CSIR) has successfully tested its K-Line fire detection camera on an unmanned aerial vehicle (UAV). The camera was initially launched into space aboard the ZACube-2 micro-satellite in December 2018.

K-Line was originally developed by CSIR, the government’s technology development house, to detect fires from space. CSIR is currently receiving imagery from the satellite-mounted K-Line, but believes the system may find a wider range of use if installed on unmanned aerial vehicles.

A drone-mounted K-Line unit has the advantage of being able to detect fires when launched – the ZACube-2 satellite is in low Earth orbit and as it is not over South Africa at all moment, its ability to detect fires is intermittent.

The CSIR drone-mounted unit uses two cameras – one to take background images and the other to detect fires. Using the near infrared spectrum and a special filter, the device is able to detect potassium emitted from ground fires. A special filter allows the unit to reduce false alarms from the ground.

With the proven drone-mounted unit, CSIR senior physicist and K-Line project leader Edwin Magidimisha said fire detection at greater distances will be tested. The goal is to improve the information flow and battery life of the payload. The K-Line drone-mounted unit is self-contained and easily attaches to UAV platforms. Magidimisha said a multi-rotor drone was used to test the K-Line unit with perspective fixed-wing unmanned aircraft trials.

The system has a number of environmental and economic uses, including early detection of forest or crop fires. Its role in defense and security would potentially focus on its ability to detect artillery fire and gunfire and locate enemy forces by preparing fires.

In Pictures - Oswestry and frontier life caught on camera 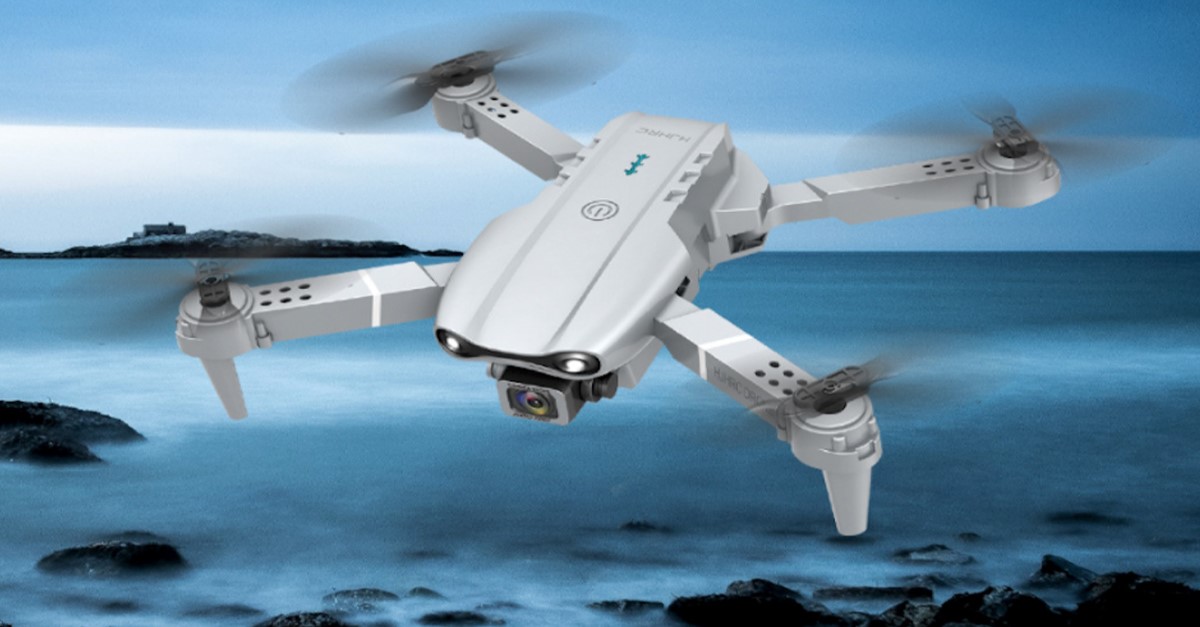