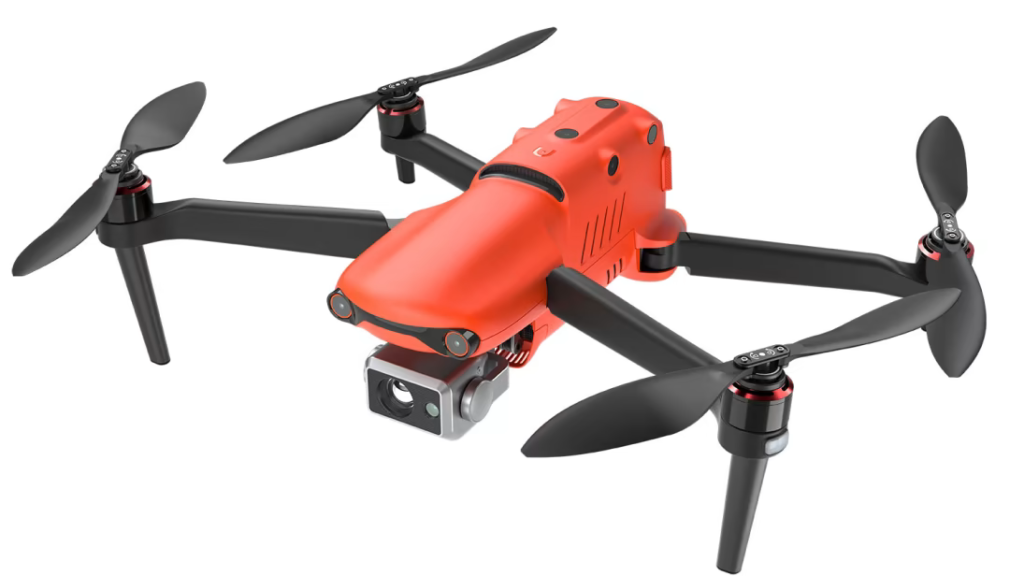 The new drones are small “portable backpack” units that can be more easily transported on foot over difficult terrain and can be deployed more quickly than previous models.

Their searchlight and live streaming capabilities will prove especially useful for surveillance, intelligence gathering, and search and rescue operations.

In a police statement, PC Paul Henson said: ‘Since the team’s launch in January 2020, they have played a direct role in saving the lives of several high risk missing persons.

“We have also opened up a host of new options for officers across the force, who now have greater freedom to request an additional eye in the sky, giving them additional capability and confidence.

“Previously the only option we had to provide was the police helicopter – which is a hugely expensive resource shared across the East Midlands region.

“These latest additions to our fleet can be airborne in minutes and also transported on foot to more difficult or remote search areas.

“As a result, they will continue to revolutionize the way officers work in the field – while providing excellent value for money to local residents.”