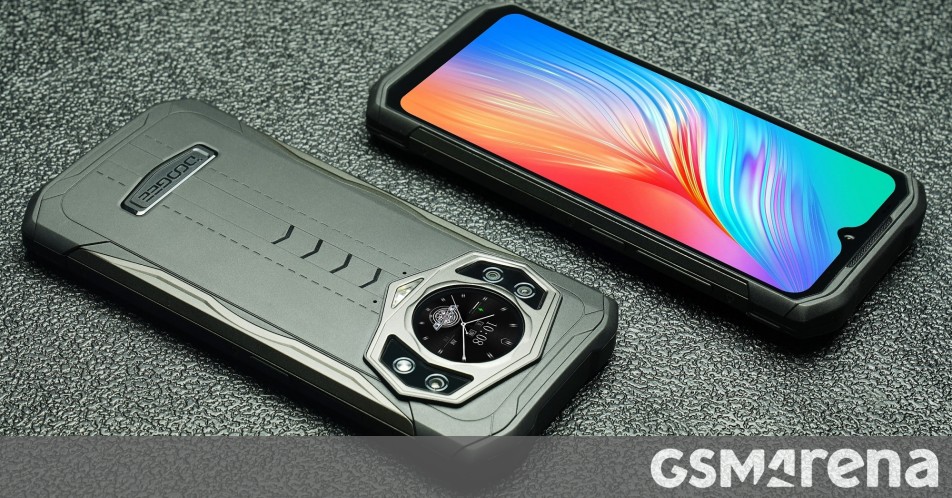 We recently exclusively announced that MediaTek is working on a new 6nm chip dubbed “Next-G” which will be announced towards the end of the year, with Doogee being one of the first brands to use it. Now, a reliable source tells us that it will be a Doogee S98 series smartphone which will be powered by this MediaTek chip.

Although we don’t have any further details about this smartphone, our source tells us that Doogee will launch three more devices under the S98 series, dubbed S98, S98 Pro and S98 Ultra. The Pro and Ultra versions should be official in April or May, but the vanilla model is due out next month, and we’ve got its full specs and images for you.

The Doogee S98 will be powered by the Helio G96 SoC and will have 8GB of RAM and 256GB of UFS 2.2 storage on board. However, it will also have a dedicated microSD card slot for storage expansion up to 512GB. Software-wise, you’ll get Android 12 out of the box, and Doogee will deliver at least three years of updates. security and Android version.

The S98 will feature a 6.3-inch FullHD+ resolution LCD screen with Gorilla Glass protection and a pixel density of 409ppi. It will have a teardrop notch for the 16MP selfie shooter using Samsung’s S5K3P9SP sensor.

On the back we have another screen. It is circular and reminds us of the Huawei P50 Pocket. We’re told this screen will support custom wallpapers and will also act as a viewfinder, allowing users to take selfies with rear cameras.

Speaking of rear cameras, the Doogee S98 will sport a triple camera system on the rear consisting of 64MP primary and 8MP ultra-wide (130° FOV) units joined by a 20MP Night Vision camera, which will use a Sony IMX350 sensor. These cameras will be accompanied by a main flash, placed under the circular screen, and two infrared night vision lights positioned under the main camera located on the right side of the secondary screen.

The Doogee S98 will be 15.5mm thick and weigh 320 grams. It will pack a 6,000mAh battery with 33W wired and 15W wireless charging support and will have three color options: Champagne Gold, Chestnut Red and Silver Grey.

Other highlights of the Doogee S98 include a side-mounted fingerprint reader, IP68/69K dust and water resistance, and MIL-STD-810G certification. It will also have a customizable key on the left frame but will not come with the 3.5mm headphone jack.

Also, the smartphone will come with dual-band Wi-Fi, Bluetooth 5.1, and NFC (region dependent), but no 5G connectivity. 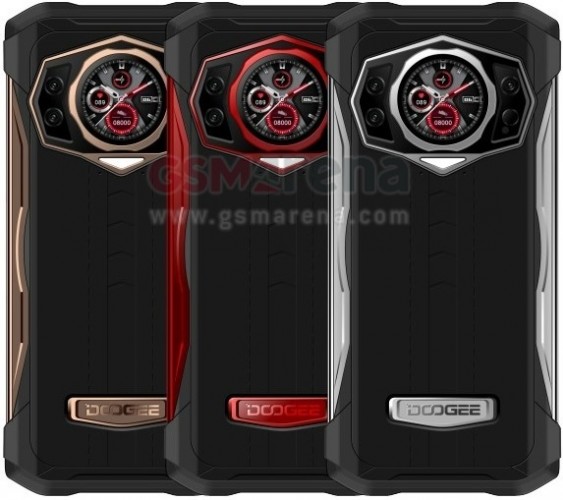 We don’t know how much the Doogee S98 will cost, but since it’s expected to go official next month, we might find out more about its price and availability in the coming days.

Returning to the Doogee S98 Pro and S98 Ultra, our source tells us that the former will come with a Starlight night vision camera, while the latter will feature a thermal imaging camera.

More couples got engaged off-camera; Are they still together?