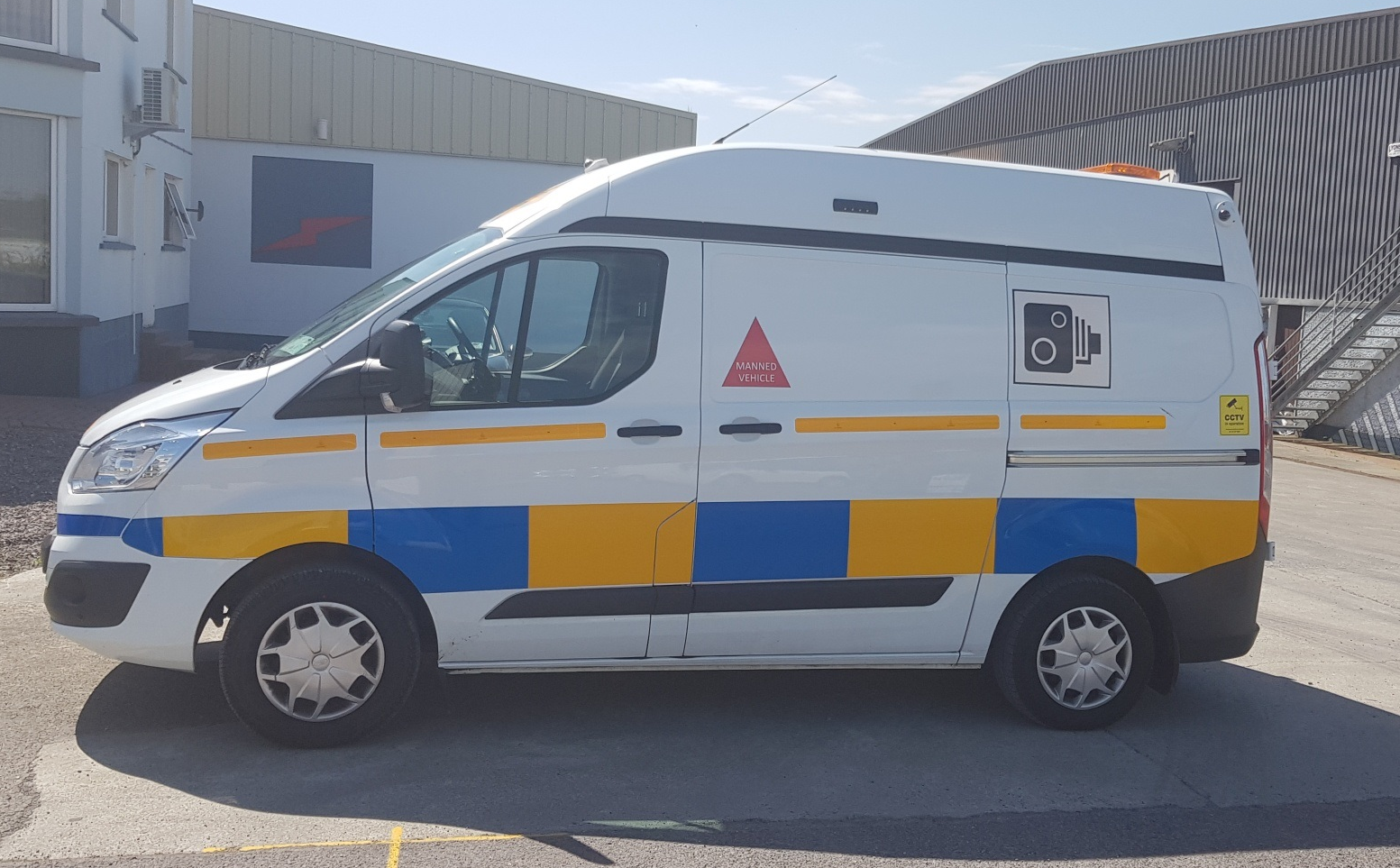 The main purpose of safety cameras is to reduce speed related collisions, reduce injuries and save lives.

Security cameras operate in areas where there is a history of speed-related collisions, called speed control zones.

All zones are available on the Garda website and can be downloaded from GPS navigation providers here.

An Garda Síochána has carried out an updated analysis of road network collisions based on recent available collision statistics. The aim was to take a proactive approach in preventing fatalities and life-changing injuries by identifying new speed enforcement areas that are not currently monitored under the current project.

New locations were selected following an analysis of Garda’s collated data acquired from fatal, serious and minor road accidents and further examination of locations of concern highlighted by local communities through to the commitment of the local Garda community.

The new areas are spread over 23 departments, 49% on regional roads, 31% on national roads and 20% on other roads (motorway, local roads, etc.).

When a person decides to speed up, they put themselves and members of their community in danger, especially children, the elderly, cyclists and other motorists. Our priority is to ensure that the vast majority of people who use the roads responsibly are not put at risk by a minority of reckless drivers who continue to drive at excessive speed.

GoSafe vans operate in areas that have a history of speeding collisions where fatal, serious and minor collisions occur. Additionally, locations that have been highlighted by community members as areas of concern have been included in the new zones. By identifying and targeting these high-risk areas, the goal is to reduce the number of fatal and serious collisions.

Deploying security cameras has been proven to save lives. I call on every road user to play their part in making the roads safer for everyone. You can do this by being a #Slowdown Lifesaver”

Since 2010, An Garda Síochána has been helping to make our roads safer through the use of security cameras, using a service provider “GoSafe” to operate them on its behalf. The cameras are operated using a fleet of marked vehicles.
Road deaths have fallen from 415 in 2000 to 137 in 2021. This shows a dramatic reduction in risk and a huge increase in road safety.

Collision data from the Garda Pulse system was extracted. Data analysis included the type of collision (fatal, major and minor) and the coordinates of where each occurred. Each type of collision was assigned a weighted value (fatal, serious and minor). As a result of this in-depth analysis, potential areas have been identified: –

“GoSafe” monitoring began to operate gradually in November 2010 and reached full operational capability in March 2011. GoSafe is contracted to provide 7,500 hours of speed monitoring per month, as reported by An Garda Síochána. GoSafe also sets KPIs to ensure the app is targeted to key days and times.