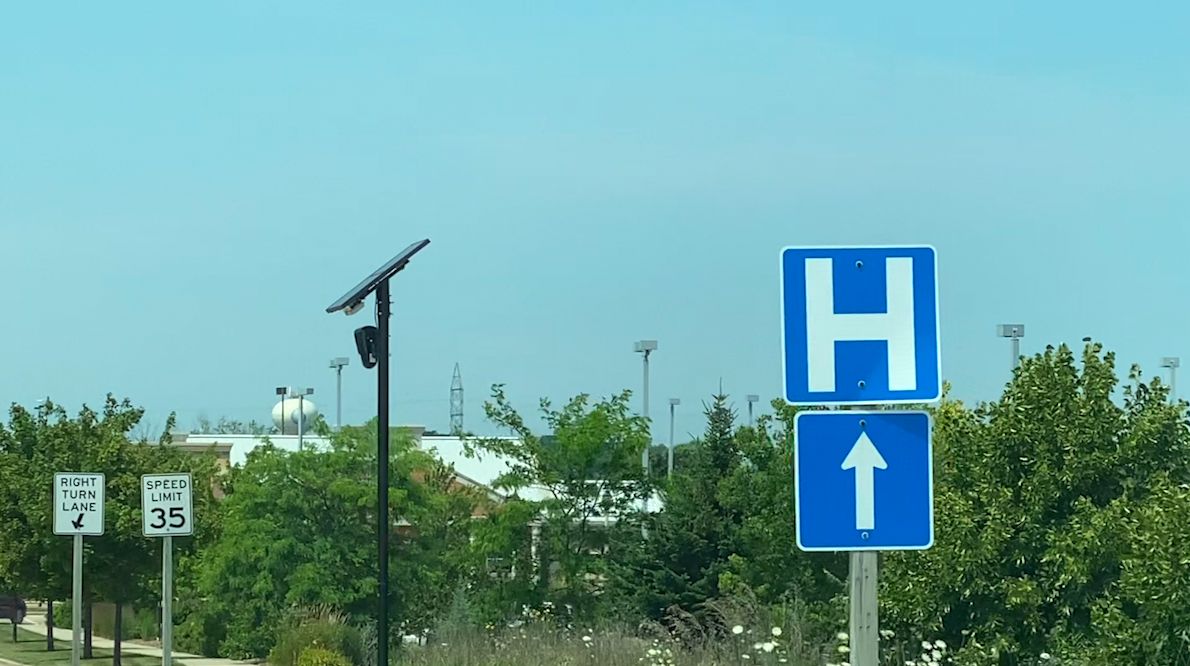 GRAFTON, Wisconsin – A village in Wisconsin is one of the first to implement a new camera system in hopes of reducing crime.

â€œWe have them at every major entry and exit point in the village because we want to be able to capture the data in the village so that we know who is here,â€ said Grafton Police Chief Jeff Caponera.

Caponera is the driving force behind the installation of Flock cameras throughout the village.

â€œWhen I was hired, one of the main concerns within the village was crime in the retail business, and they wanted to find a way to be able to solve the crime within the village especially affecting our retailers,â€ said Caponera.

With an average of 35 to 40,000 cars coming and going in Grafton each day, the eight cameras around the village will read license plates and check them through a database. Back at the station, detectives like Justin Gehm can pinpoint where these cars are or have been.

Due to Grafton’s location just off 43, a freeway connecting Chicago to Wisconsin, these cameras also help surrounding counties like Milwaukee and Washington stop wanted cars that might pass on freeways.

â€œOur goal is to be able to prevent them from entering. The more people there are who know we have these systems and know they’re going to get caught, it’s just more of a benefit to us, â€Caponera said.

In just a month, the Grafton Police Department said they brought in two stolen cars due to the Flock system. Without the system, they said, these cars would likely still be on the streets.