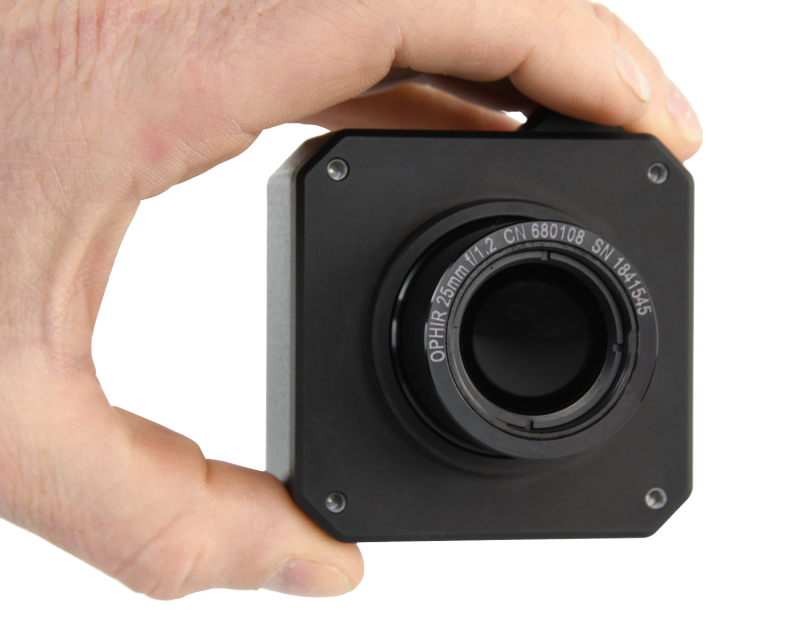 To learn more about the features and uses of the Viento 1280, Commercial UAV News spoke with Miguel SolerProduct Engineer. Originally from Puerto Rico, Miguel attended Oregon State University where he studied mechanical engineering. As a graduate student, he focused on thermal sciences. At Sierra Olympic, he combines his mechanical and thermal training with the optical science of the infrared/thermal camera industry.

We discussed where the camera fits into Sierra-Olympic’s product line, how it was developed, and how drone operators deploy the camera in their work.

Commercial Drone News: How is the Viento 1280 an improvement over previous Sierra-Olympic products?

Commercial Drone News: What are the main features of the Viento 1280?

Miguel Soler: The Viento 1280 gets its name from its 1280×1024 image resolution, significantly higher than the industry standard 640×480. In addition to having high resolution, its industry-leading 10um pixel pitch gives it excellent spatial resolution (more on that later). Another key feature is ease of integration. Its USB 3.0 digital output is compatible with the UVC standard and its USB-C interface provides plug and play infrared images. This means that the customer does not have to worry about power and data capture. Other notable built-in features include digital zoom, 3D 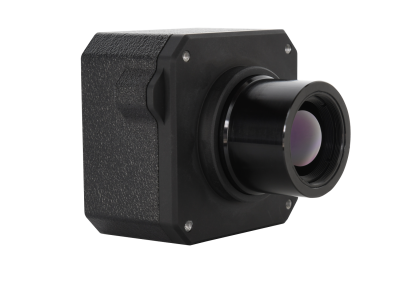 Noise filtering, built-in shutter and shock resistance. While it works seamlessly with automatic calibrations, customers can use serial commands with a trusted DRS protocol to make custom adjustments. While the supply of many products has been constrained by global supply chain bottlenecks across all sectors, Viento 1280 has been resilient and planned for the current landscape.

Commercial Drone News: Discuss the design and development process. What goes into creating a product like the Viento 1280?

Miguel Soler: There are three fundamental elements that we must consider from the beginning of the development process: optical, electrical and mechanical. You can’t just put any lens in front of a sensor and expect it to work. In this case, we had to adapt our design to an inherent optical challenge related to the impressive format of this sensor. There are very few COTS lenses available that match the format of the Viento 1280. Its 10 micron pixel pitch also sets the Viento 1280 apart. Most lens manufacturers do not design lenses that can take advantage of the resolution spatial superiority of a 10 µm sensor. The Viento 1280 offers an industry standard M34 mount, allowing for interchangeable lenses and to date there are two lens options: a 25mm f/1.2 and a 35mm f/1.2. F/1.2 hits the sweet spot in optical switching and performance. Soon there will also be additional lens options. Next in the pipeline is a 12.8mm F/1.4 lens which will provide an impressive field of view. Electrically, the main task was to make the Viento 1280 USB 3.0 compatible. In terms of mechanical design, Sierra-Olympic can adjust the form factor for different customer needs and applications. If a customer 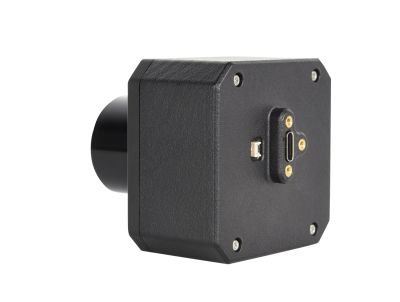 needs a separate set of dimensions to reflect the system or application it is intended for, we can accommodate for that. We can also make the product more robust, depending on customers’ needs.

Commercial Drone News: Sierra-Olympic said the Viento 1280 was “designed for development environments in applications such as unmanned airborne vehicles.” Can you give us a concrete example of drone-based operations that could benefit from the Viento 1280?

Miguel Soler: The Viento 1280 is designed for high performance in continuous surveillance and security missions, as well as a wide variety of integrations and aerial applications. The Viento 1280 would be well suited for missions conducted by maritime first responders, including search and rescue operations. Thanks to the high DRI specifications provided by the Viento 1280, surveillance and rescue teams can view clearly even in low light conditions or difficult weather conditions such as fog or smoke. A typical continuous monitoring application would be port security patrol for public infrastructure security.

Commercial Drone News: What was the consumer/customer response?

Miguel Soler: The Viento 1280 debuted at the Defense + Commercial Sensing conference in Orlando, Florida this year. Because it offers the small pixel size, high resolution and low price that many of our customers have been looking for, it has generated a lot of interest and buzz since its debut.