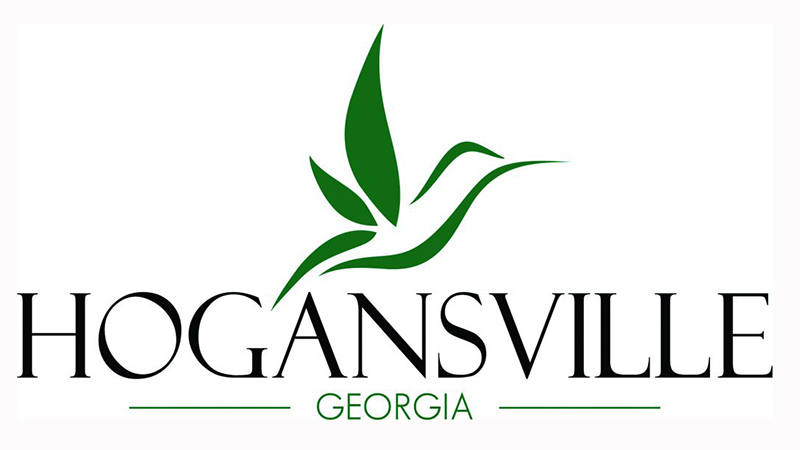 Special for the LaGrange Daily News

HOGANSVILLE – The City of Hogansville has approved funding for a new $54,175 sewer camera system that will allow the city to better locate, inspect and repair pipe blockages in sewers. The Hogansville City Council approved the budgeted request at its Monday meeting.

The new camera system is purchased in anticipation of the end of its lifecycle of the city’s current sewer camera system. The new cameras will be mounted on a remote-controlled robot capable of traversing difficult terrain in the sewers.

The cameras will allow the city to determine if the blockages are in the main lines or if they are in the sanitary sewers that branch off to homes and commercial buildings.

Lynn said the new system will hopefully provide more permanent solutions to sewer blockages because it will help city workers see everything along the lines.

The purchase of this system includes a full day of on-site training. In addition, the expected life of this new system is approximately 20 years. The only repairs planned during this time would be the occasional replacement of the cables that lower the device into the sewer, which Lynn says is a minimal expense. The purchase was already budgeted for and will be covered by the Special Local Option Sales Tax (SPLOST), under infrastructure, according to city documents.

The new system is another step in the city’s ongoing goal to improve sewer infrastructure.

In February, Hogansville received funding from the Georgia Environmental Finance Authority [GEFA] $2.9 million to invest in improving its downtown water supply system. Funding is being used for a project to extend the water line to Bass Cross Road from Highway 29 to the Highway 54/100 interchange, and for the completion of a storage reservoir of 500,000 gallons of water on Pine Street.