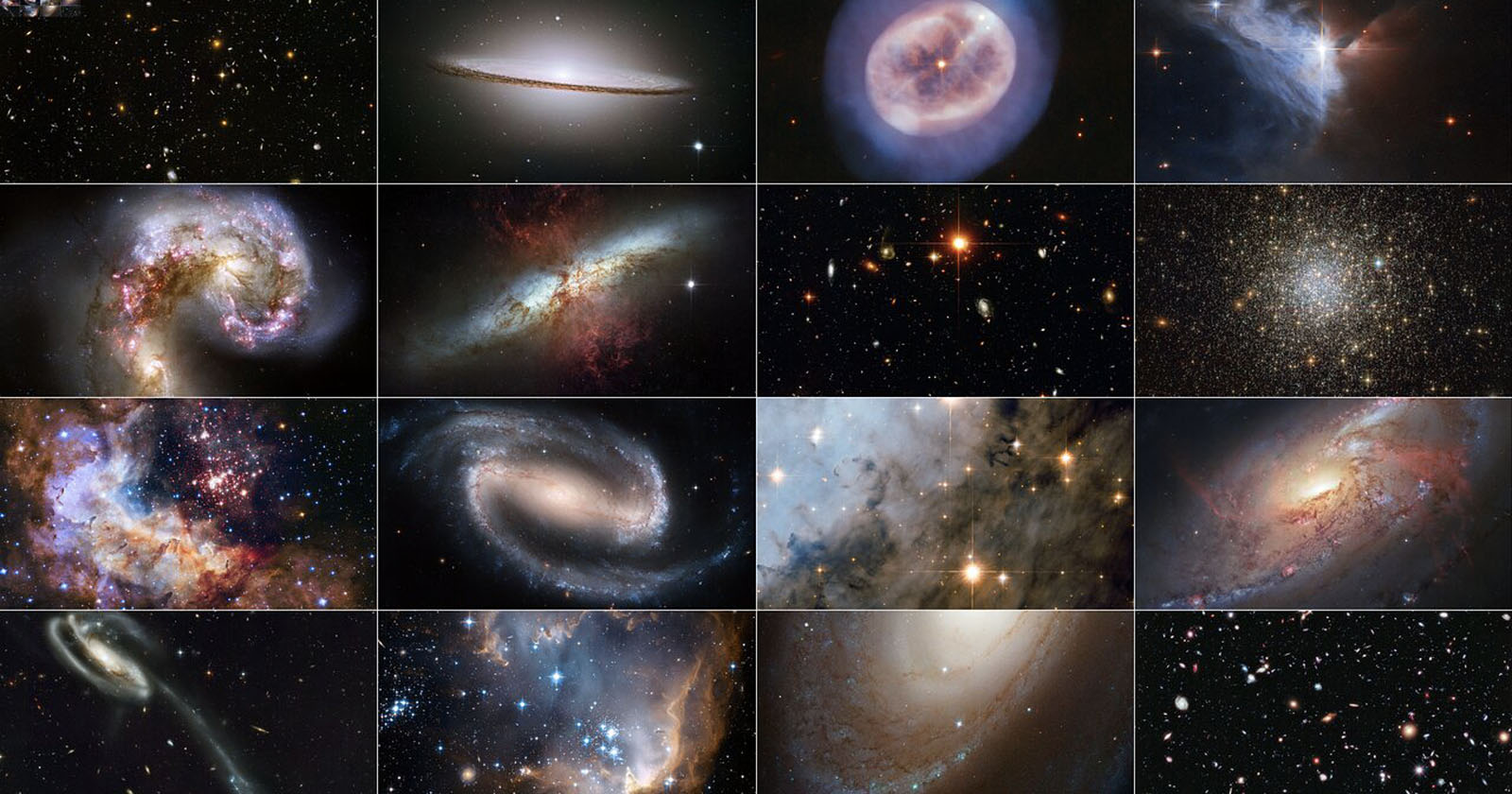 The Hubble Space Telescope recently celebrated 20 years of using the Advanced Camera for Surveys (ACS), which was installed on Hubble in March 2002 and has become its most widely used camera.

The ACS wavelength range extends from ultraviolet, through the visible spectrum, and into the near infrared. The ACS is capable of mapping large areas of the sky in great detail, and after installation the ACS became Hubble’s most widely used instrument.

During its 20 years aboard Hubble, the ACS captured 125,000 images. These observations have been the source of numerous discoveries, several of which are presented on the website of the European Space Agency (ESA).

“We knew the ACS would add so much discovery potential to the telescope, but I don’t think anyone really understood all that it could do,” said the former astronaut – and one of two who have installed the ACS on Hubble – Mike Massimino. “It was going to reveal the secrets of the Universe.”

The high-resolution channel was designed to take detailed pictures of the light from galaxies that featured massive black holes. This particular mode is currently not operational. Finally, the solar blind channel blocks visible light to allow weak ultraviolet radiation to be seen. This channel can be used to study weather patterns on other planets; for example, the auroras on Jupiter.

ESA says that among its many accomplishments, the ACS helps map the distribution of dark matter, detects the most distant objects in the Universe, searches for massive exoplanets and studies the evolution of galaxy clusters.

“Two decades into its mission, the ACS continues to deliver groundbreaking science and some of the most incredible images of the distant Universe, and everything in between,” said Dan Coe, an astronomer from ESA/AURA who was part of the ACS team as an instrument scientist, says. “Looking back through the ACS image archive reminds us of the great diversity of galaxies, colors and stories that have been shared with the world.”

Header image caption: This collection of images features those taken by the NASA/ESA Hubble Space Telescope’s Advanced Camera for Surveys (ACS), which celebrates 20 years of operation in March 2022.

Canon offers $18,000 in grants for photography and videography