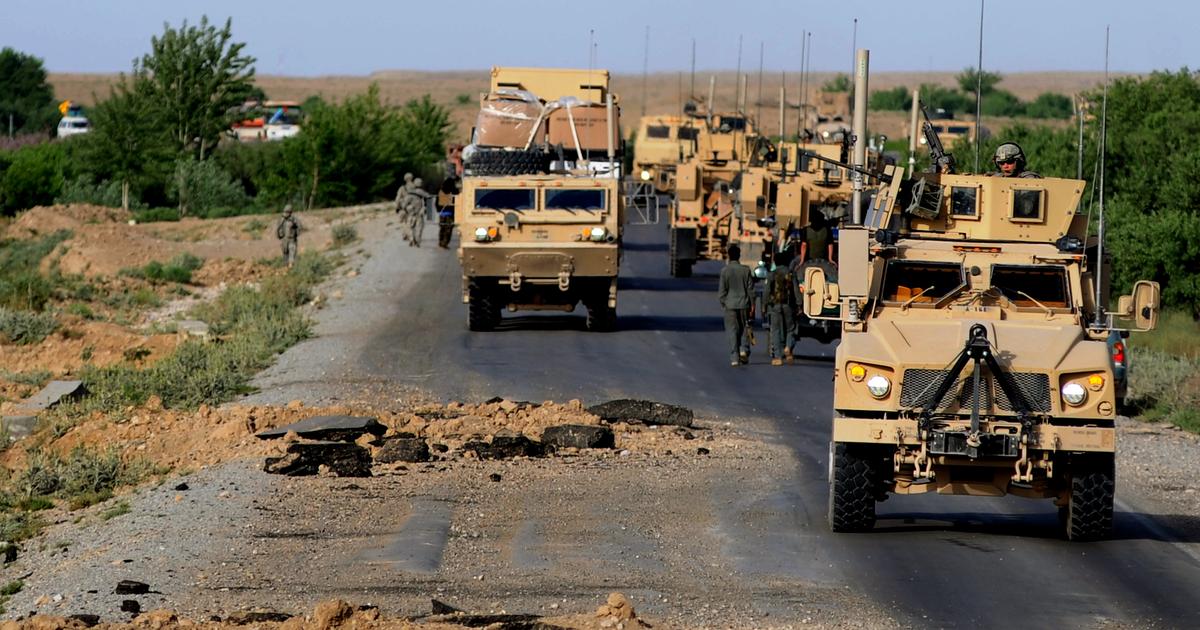 Improvised explosive devices (IEDs) can be very difficult for soldiers to detect because they come in a wide variety of shapes and sizes and are usually buried in the road. A new vehicle-mounted system, however, is designed to “spot the signs” of IEDs.

The technology is being developed by a team led by electrical engineer Dennis van de Wouw from Eindhoven University of Technology in the Netherlands. From a hardware point of view, it integrates a stereoscopic video camera, a GPS positioning system and an image analysis computer / interface – all of these components would be installed in existing military vehicles.

When such a vehicle was on the move, its camera was pointed towards the road.

Using the GPS and image analysis platform, along with algorithms based on artificial intelligence, the real-time images of this road would be compared to previously recorded images of the same location. If “warning signals” were detected, such as evidence of recent ground disturbances or surface triggering devices, vehicle occupants would be alerted to their location via the interactive interface.

Even though real-time video and reference video are recorded under different lighting or weather conditions (or slightly different angles), recent field tests of the technology have shown that it is able to compensate. such variables, effectively locating test objects that have been placed along a stretch of road.

Van de Wouw is now working with University of Eindhoven spinoff company ViNotion and the Dutch Ministry of Defense to further develop the technology.

Samsung Galaxy A51 and Galaxy A71 with quad camera system announced