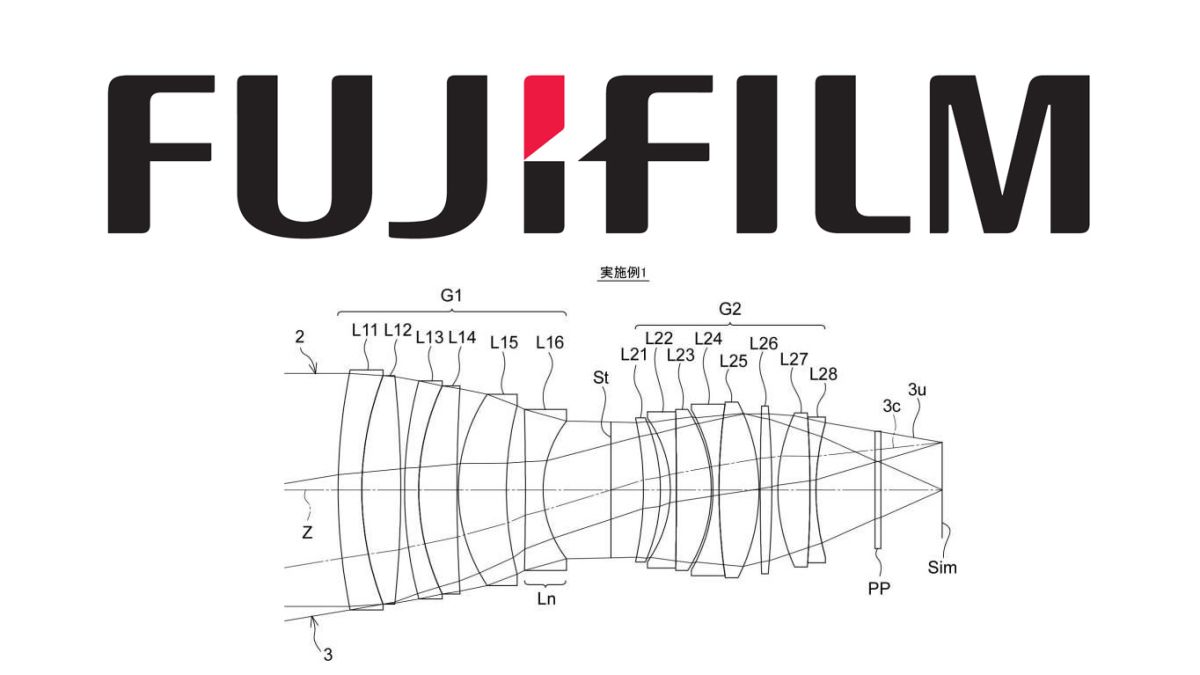 Obviously, Fujifilm has an established ecosystem of APS-C and medium format cameras, such as the Fujifilm X-T200 and Fujifilm GFX 100S, and produces some of the best instant cameras through its Instax brand, ever. popular. However, it currently does not produce any cameras with a one-inch sensor.

A few years ago, however, Fuji had a well-respected line of compact cameras, including in 2014 the charming Fujifilm X30 (the successor to the X20 and X10, released in 2013 and 2011 respectively). While not interchangeable lens models, they had a similar design philosophy to the manufacturer’s beloved X-series cameras.

Bringing an aperture of 48mm f / 1.2 to such a camera system is a concept worthy of attention, as the smaller sensor will allow for significantly reduced lens dimensions compared to full frame, APS-C or even equivalents. Micro Four Thirds.

With a crop factor of around 3x, that would give the lens an effective focal length of around 144mm in terms of full frame. This would make the lens useful for portraits, as between the length and the wide aperture it would alleviate one of the drawbacks of a smaller sensor area – the difficulty in blurring backgrounds.

There is very little information to provide at this time, but we want to know what this means for Fujifilm’s future projects as much as anyone. Could we see a compact resurgence, or is this patent for something else?

Arlo vs Ring: Which smart security camera system is best for you in 2021?