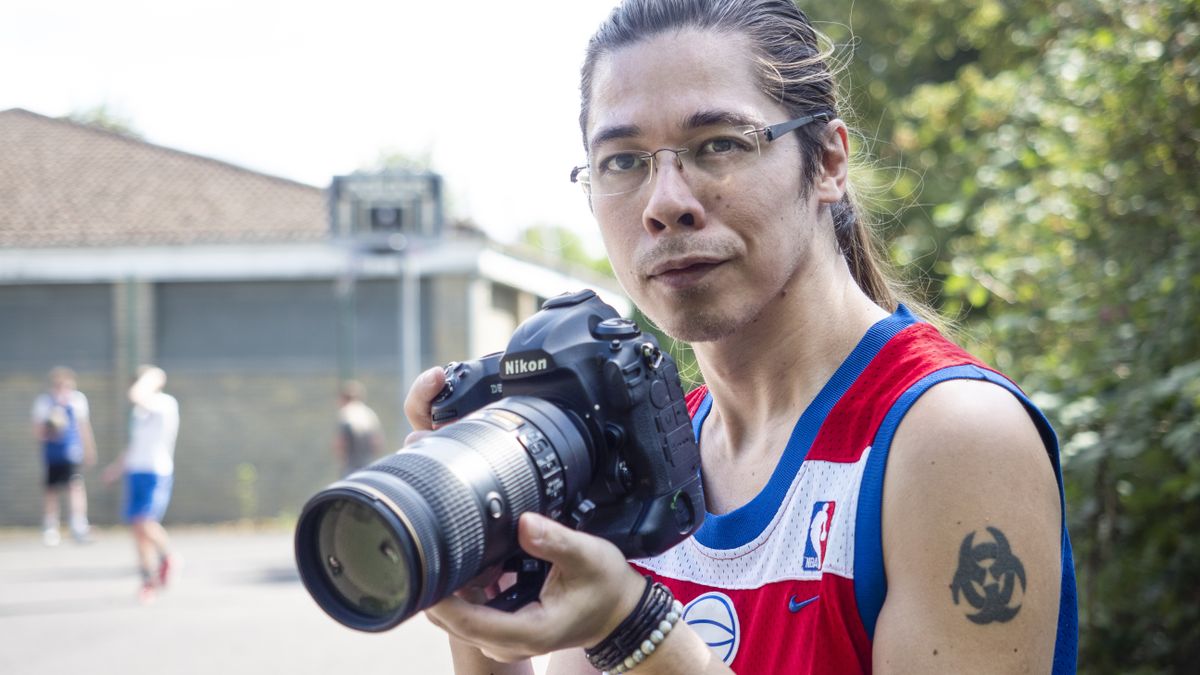 When launched in January 2016, the Nikon D5 was the Big N’s latest and greatest flagship camera.

Even in 2016, however, it wasn’t quite cutting edge, as the Canon EOS-1D X Mark II offered faster burst shooting, 4K 60p video and better autofocus, in particularly in Live View and movie mode, where the D5 lagged with contrast-detection AF instead of phase-detection.

Fast forward to 2022 and obviously the competition has only gotten tougher. The Nikon D6, released in 2020, brought incremental but worthwhile improvements (namely much improved stills AF and the upgrade to CFexpress cards), but the Nikon Z9 is where the most are. big differences.

The Z9 makes the Nikon D5 look like a toy in comparison, with its 47MP sensor, up to 120fps burst shooting, 8K 60p video, fantastic autofocus (with 9 types of subject recognition) in stills and in video… and obviously it’s a mirrorless system, capable of using Nikon’s top range of Z lenses.

All of this begs the question, does the Nikon D5 still have a place in 2022?

The answer, for me, is a big yes. It’s the same old story: just because another camera does something yours doesn’t, does that somehow magically mean yours stops working? Of course not.

It doesn’t matter if the Z9 takes 120 frames per second. Believe me, managing that many files is pure pain in the ass – 12fps bursts are more than enough, thanks. And 20MP files are still more than enough for professional use – which is why professional cameras like the Canon EOS R3 always maintain resolution in the 20 range.

Granted, for video I never picked up the Nikon D5 – the 4K 30p I could manage, but the weird switch to detect random contrast when shooting video (or anything in Live View, besides) made it unsuitable for anything but manual focus.

For photos, however, the Nikon D5 is quite the beast it’s always been. In fact, given the price disparity, I’d probably choose one over the D6 right now. Sure, the Z9 might be the new king of the jungle, but a toothy lion is still a lion – and the D5 is still a flagship camera that can handle any photo shoot you throw at it.

The Nikon D5 may not be king, but it’s still a beast!