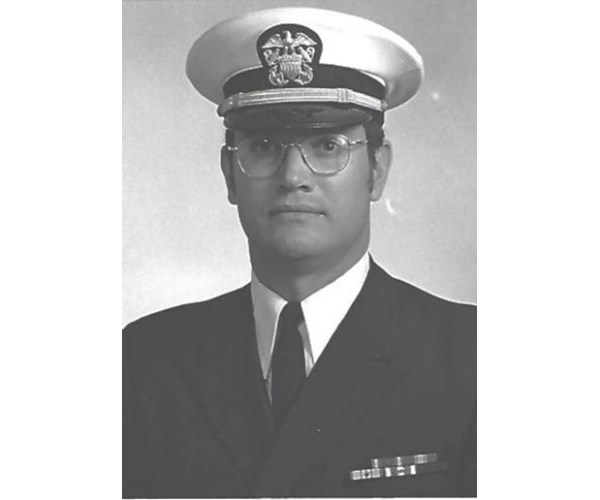 James “Jim” Judd, a fifty year resident of Boulder, Colorado, passed away peacefully from terminal Parkinson’s disease in his home surrounded by family. Jim was born to parents Virginia Ludwig and Kermit Kunsman Judd in Bethlehem, Pennsylvania, before the end of World War II. He grew up in Lehigh Valley, before entering Rutger’s College where he obtained a bachelor’s degree in geology (1967). Three years later, in 1970, he obtained a master’s degree in geology from Duke University. However, the real prize was the presentation of his future wife, Jo Anne Schlutter. In 1969, the military conflict in Vietnam restored priority to Jim’s academic pursuits, and in 1970 he was appointed an ensign in the United States Navy. Prior to his first posting, Jim and Jo Anne were married and the adventure began. During Lieutenant Judds’ career, he served aboard the attack aircraft carrier USS Saratoga (CVA-60). During the reporting period, he held an operational role as an Air Intelligence Officer for 21 consecutive months in support of air operations with the Sixth and Seventh Fleets in Vietnam. In 1973, after his release from active service, Jim and Jo headed west to Boulder for the final phase of college studies. After completing his doctorate in geology at the University of Colorado, his first â€œrealâ€ job began in 1977 when he accepted a position with Amoco Production Company in Denver. After returning from a move from Amoco’s corporate headquarters to Chicago, Jim and Jo vowed that Colorado would forever be their permanent home. Their three children were subsequently born and raised in Boulder, however Jim’s career in the oilfield took him to several places in South America, particularly Argentina where he “commuted” to. and for almost 20 years. Meanwhile, Jo tended to the ranch and kept the family in check during this unusual lifestyle. After retiring in 2007, Jim and Jo traveled extensively around the world. I have visited 80 countries and tried to make up for lost time with my family and friends. Jim has often said that he lives a busy life, that he has a wonderful wife, a family and a fulfilling career. He also recognized and regretted the separation from the family during his professional career. He is survived by his wife Jo Anne of Lafayette, Colorado, his children, Corry Micaiah of Lafayette, Colorado, Clayton Tyler of Jackson, Wyoming, and Tobias Conrad and his wife Tatiana of Houston, Texas, three grandchildren, Taylor, Veronica and Sabrina. Her sister, Cheryl Judd-Magee and her partner, Dr. John Magee, of Charlotte, North Carolina, and her nieces, Sarah-Kate Pease and Callie Magee. Instead of service, the family requests that a contribution can be made to the Boulder Humane Society or the Wild Animal Sanctuary in Keenesburg, Colorado. Final disposition of the remains will be at the Fort Logan National Military Cemetery in Denver.

Top 10 best camera drones you should consider buying in 2022