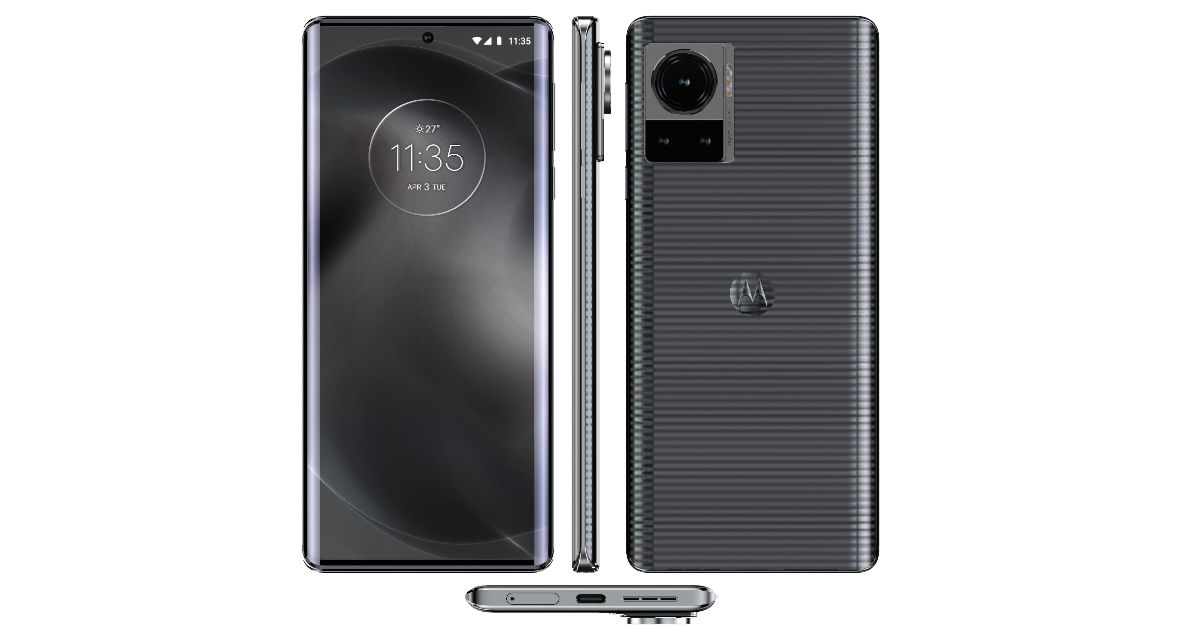 Motorola’s new teaser confirms that the Moto Frontier will debut with a 200MP main camera sensor. It might just be the world’s first smartphone to feature a 200MP high-resolution sensor. Let’s take a look at the Moto Frontier aka the Edge 30 Ultra specs, features and other details known so far.

Motorola has confirmed the launch of its new flagship smartphone. Dubbed Moto Frontier, the phone will launch in July in China. Motorola has also confirmed that its next flagship will feature a 200 MP main camera sensor. The company did not reveal details of the sensor. 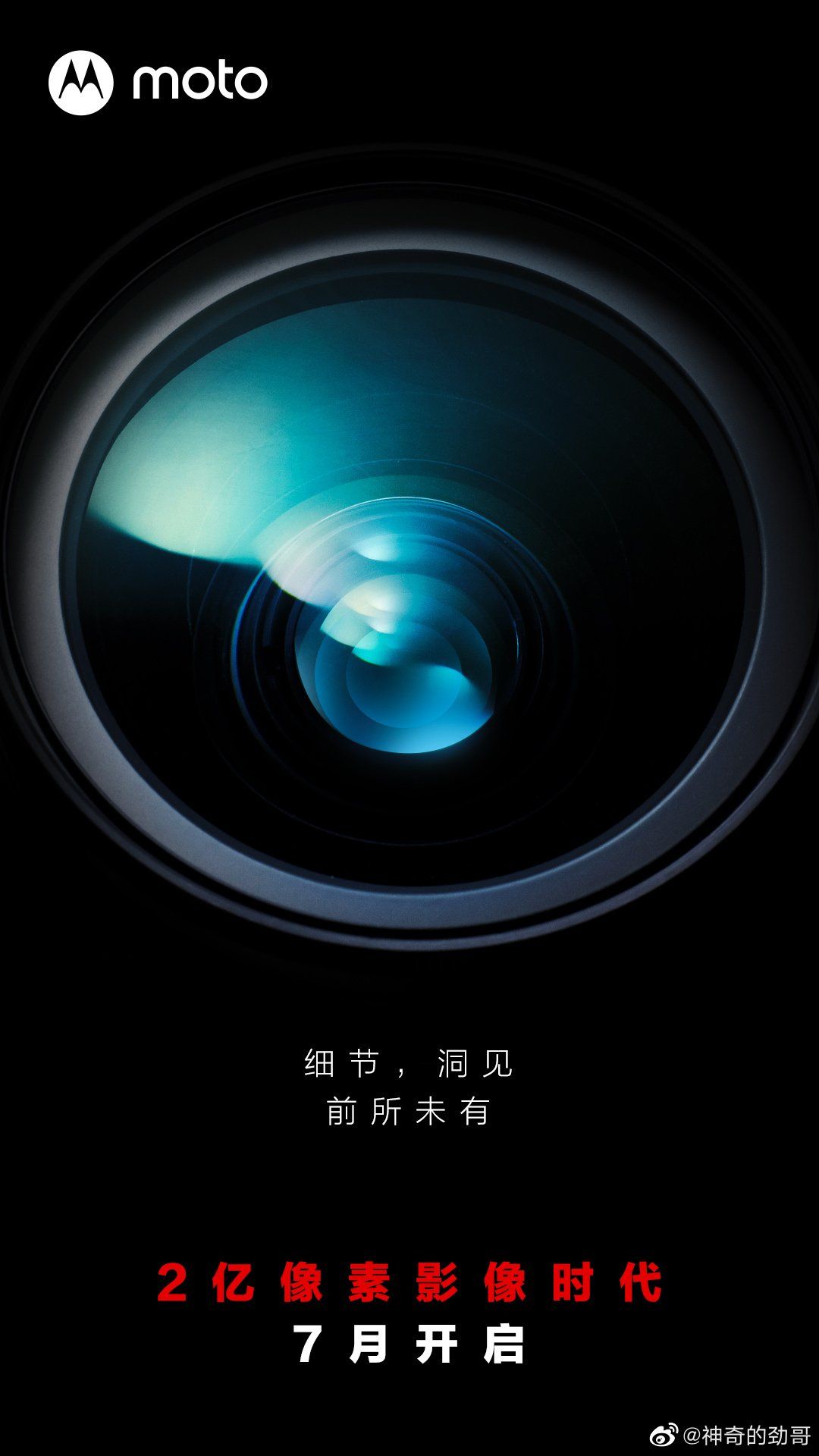 In addition to this, the device is also confirmed to have the new Snapdragon 8+ Gen 1 SoC. The new SoC offers up to 10% performance improvement (CPU and GPU) while offering up to more efficiency.

Although the company has not confirmed any further details, the rumor mill has already done its part to spill the beans. The phone will come with 125W fast charging support for the 4,500mAh battery. It will also sport a 6.67-inch Full HD+ AMOLED display with 144Hz refresh rate support. There will be HDR10+ certification and a top center punch-hole cutout for the front camera. It wouldn’t be a surprise if Motorola launches the phone with a 60MP front camera sensor.

There will be a triple camera setup on the back with a 200MP main camera, a 50MP ultra wide camera and a 12MP telephoto camera with 2x zoom. We also expect the phone to run on Android 12 out of the box.

The company will announce pricing and availability details at the launch event. The launch date is also unknown at this time. We are still a few weeks away from the July launch schedule.

It is also not known if the phone will make it to India. Since Motorola launched the Edge 30 Pro in India, we can expect the Edge 30 Ultra aka the Frontier to launch here as well. In this case, the phone could be Motorola’s most premium offering in 2022 in India until the Moto Razr 3 foldable phone is launched in the country.

Does Motorola just want to join the league of smartphone makers with 100+MP cameras?

The benefit of having more megapixels is that you can enlarge and crop images without individual pixels becoming visible. It is now common to see smartphones with a 108 MP primary camera sensor. However, that doesn’t necessarily mean that the more megapixels the better the output. Along with sensor optimization, other factors such as sensor size also play a key role.

Most smartphone cameras with a 108 MP primary camera often take 12 MP pixel images. Low-light performance could also suffer if the sensor is not properly tuned. Let’s not forget the narrow plane of focus where part of the subject is in focus while the rest is out of focus if the subject is too close to the frame.

A larger sensor with higher megapixels also has advantages. It can capture better details and even more light, which can be useful for professionals. However, sensor quality also plays a key role, which Motorola is hopefully focusing on and not just introducing a high-resolution camera sensor.

What do you think of the new Motorola Frontier? Let us know in the comments section below.

Thanks for reading till the end of this article. For more informative and exclusive technology content, such as our Facebook page