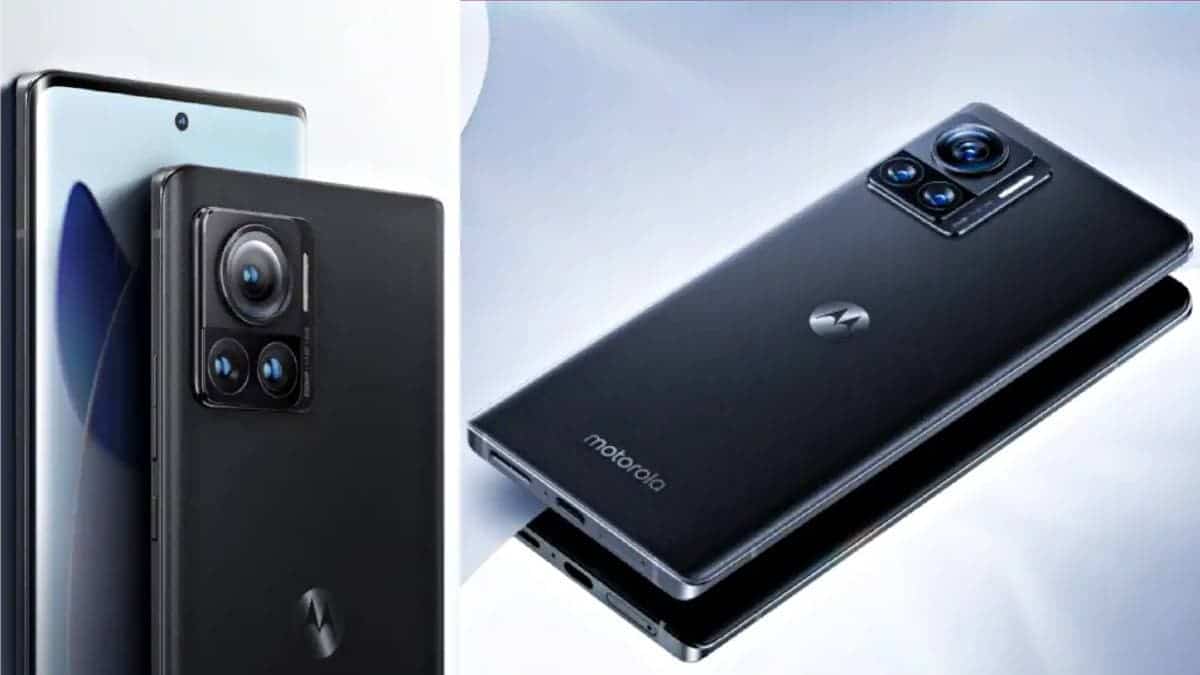 On August 11, Motorola will announce the flagship Moto X30 Pro smartphone, the world’s first device with a 200-megapixel camera. The main features of this device have now been officially revealed.

Thus, the Moto X30 Pro will ship the Qualcomm Snapdragon 8+ Gen 1 processor; which packs eight cores with a clock speed of up to 3.2 GHz and an advanced 5G modem. In addition, there is talk of the preparation of variants with 8 and 12 GB of RAM. In the first case, the capacity of the flash module will be 128 GB. And in the second – 256 and 512 GB. 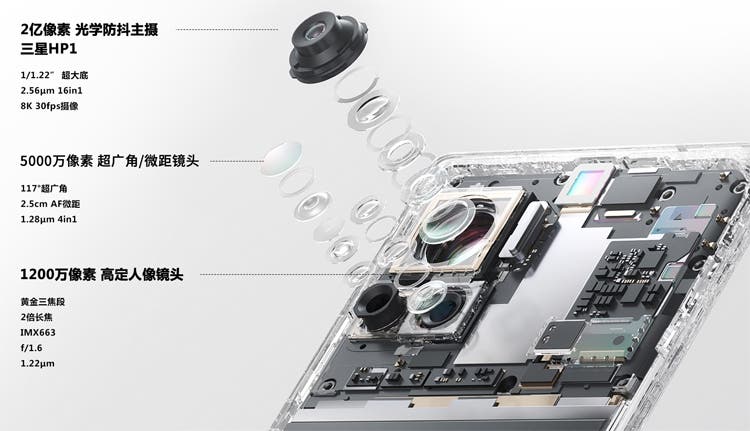 Additionally, the camera setup of the Moto X30 Pro has been leaked. The three-component rear unit will combine the already mentioned 200-megapixel sensor (Samsung HP1; 1/1.22 inches), which allows you to record video in 8K format at a speed of 30 frames per second, a module of 50 megapixels with ultra-wide-angle (117 degrees) optics and macro function, as well as a 12-megapixel telephoto component with a Sony IMX663 sensor. In addition, the front camera, located in a small hole in the center at the top of the screen, will be able to form images of 60 megapixels. 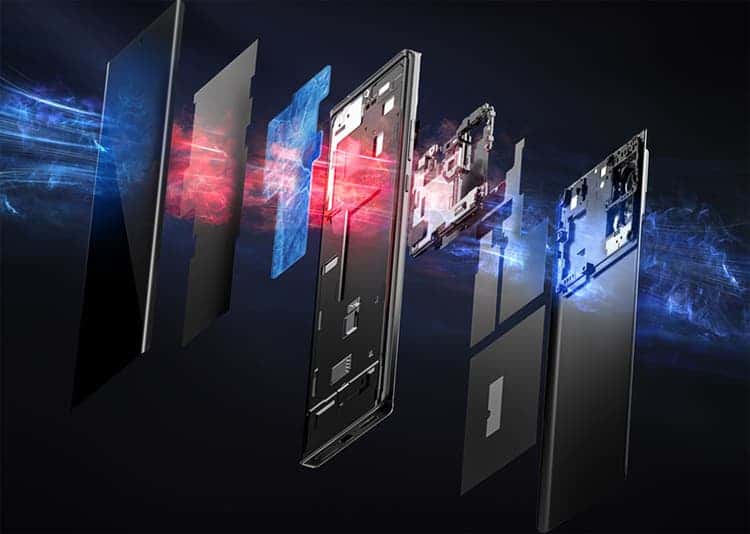 In addition, the Moto X30 Pro will receive a highly efficient cooling system and a 4550 mAh battery with support for 125 watt fast charging. In addition, the screen size will be 6.67 inches diagonally, the resolution is FHD +, the refresh rate is 144 Hz. Finally, the fingerprint reader is located under the screen. 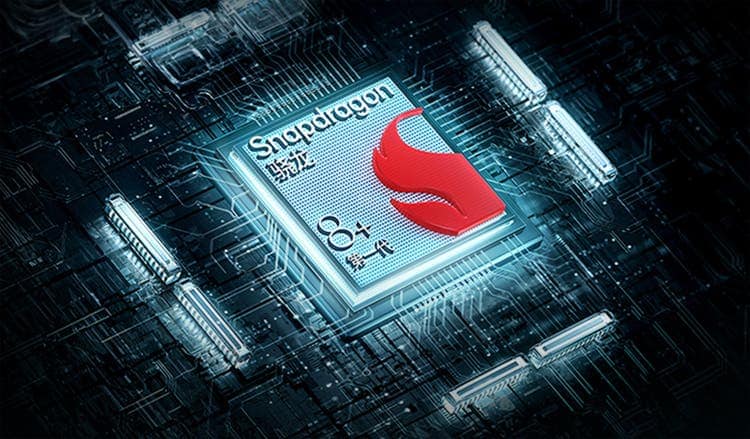 What is a Netflix Approved Camera and Should You Buy One?