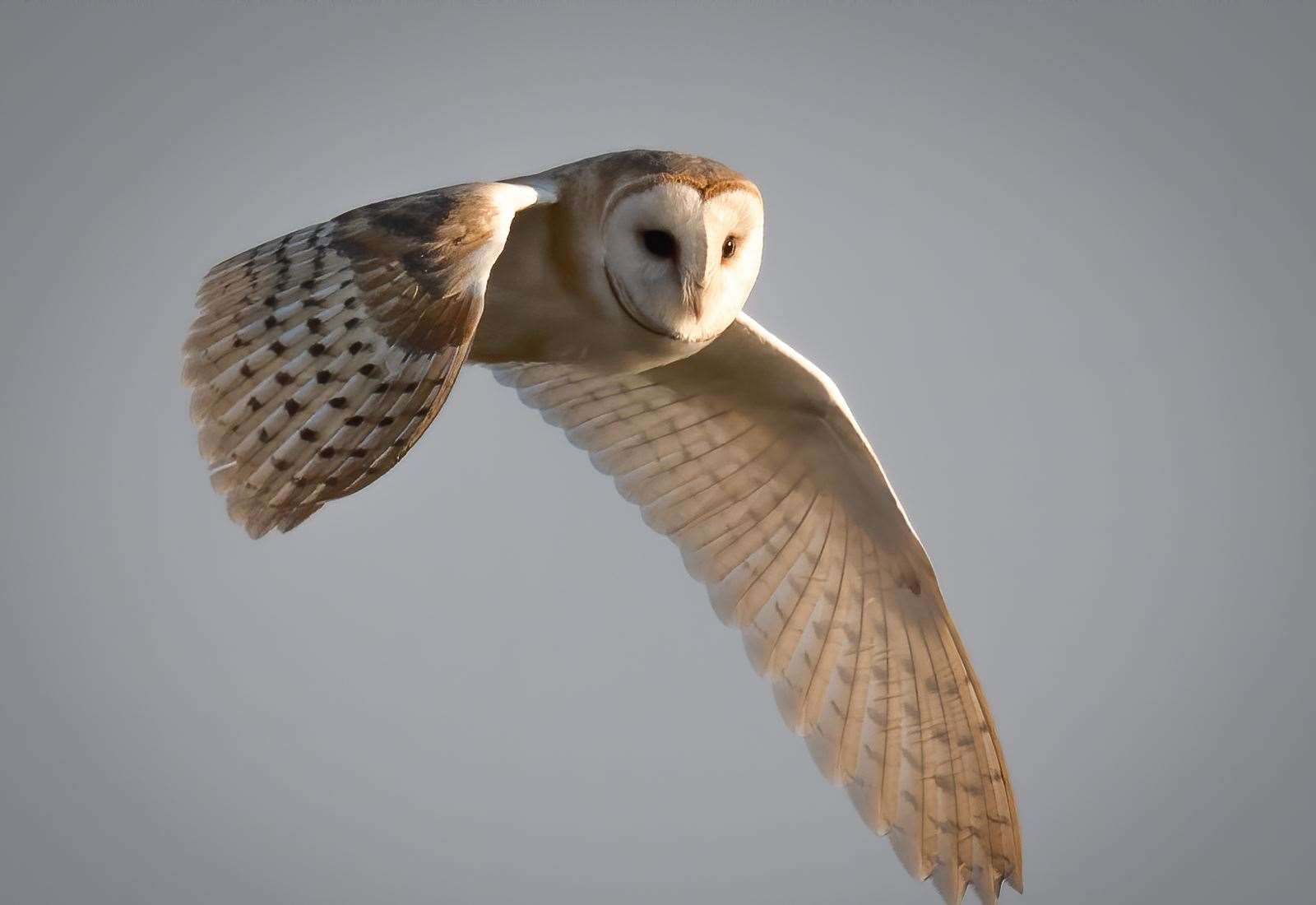 Many of them took part in the first of the club’s monthly competitions and demonstrated their photographic talent.

The competition was “open” and therefore had no specific subject.

Judge Piers Hemy of the Cromarty Camera Club gave a detailed analysis of each image, outlining ways in which it could have been improved either when the image was taken or when evaluating it afterwards.

It was agreed that his comments were very fair and that he provided good advice that everyone could take into account, whether or not it was their image that was criticized.

It was especially nice to see the work of new members being showcased.

First up in the color section was ‘Barny’ – a stunning image of a barn owl in flight by new Migdale member David Baker.

David caught the owl in a perfect flight position in his beautifully exposed and well-focused image. The picture couldn’t have been bettered and was a very worthy winner.

New Tain member Nickey Fraser followed up the avian theme with a compelling and appropriately titled owl image, “Look into my Eyes,” which earned her second place in the color section.

The eyes sucked you into the picture and were beautifully framed by very sharp plumage.

The image not only showed a beautiful color combination of greens and purples, but also a blurred background and crisp insect and flower heads.

Tain’s Peter Smith came fourth with his ‘Reflected Glory’, a well-seen reflection of a traditional building in the glass facade of a modern building.

The monochrome section generated a set of images well suited to the monochrome genre. Too often it’s easy to just convert a color image to monochrome, but the real test is whether the image performs better in monochrome.

All of the first four have demonstrated that they fully justify this treatment.

Nickey Fraser once again showed his photographic strength with ‘Contemplating’. This charming portrait was placed first.

“Dark Crystal” by Zoe Gray of Portmahomack was a simple but highly effective composition demonstrating careful control of line and form with strong black and white tones.

Alan Butcher was in contention for top honors again with his third place “Power, Black and White”. It was a simple composition but well observed and captured. Simplicity can say a lot.

Fourth-placed David Baker’s “Tranquility” expressed just that. He used the technique of infrared photography which gives the images an almost surreal quality.

For more details about the club and to see the winning images from the competition, visit www.eastsutherlandcc.org.uk

Do you want to react to this article ? If yes, click here to submit your thoughts and they may be published in print.