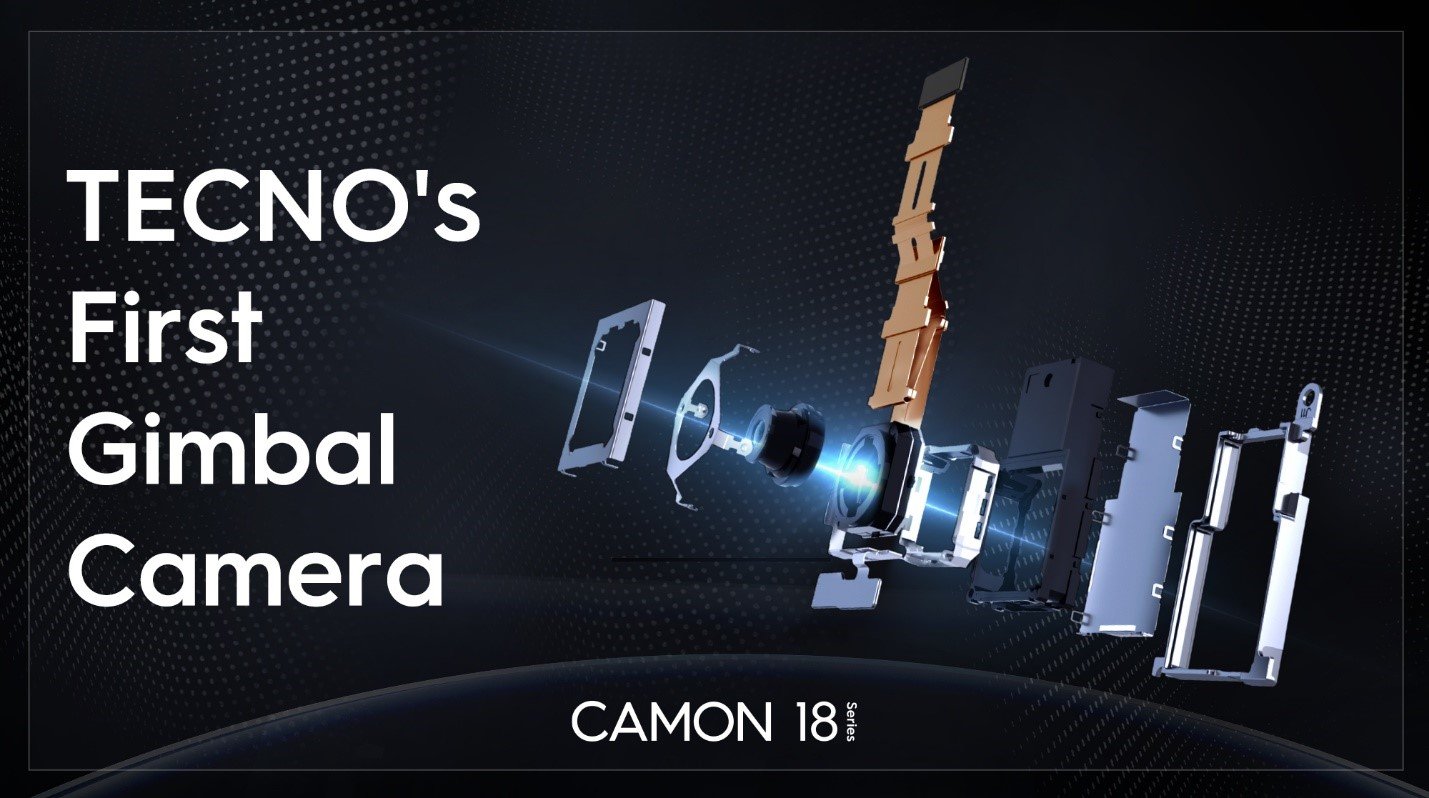 These days, smartphone makers go out of their way to make their devices stand out from the crowd. Recently, Gimbal camera technology has become a hot topic in the world of smartphones. Photographers and filmmakers use gimbal technology to make their shots stable, clear and precise. It used to be that you had to buy gimbals separately to capture the perfect shot, but now some smartphone camera tech has taken a leap in including this gimbal camera tech for super smooth and stable captures. One of those smartphones is next Camon 18 Premier from TECNO.

The gimbal camera system takes photography to the next level by allowing the smartphone camera to revolve around one or more axis, making images and videos crisp and clear. By widening the angle of rotation and including an anti-shake function, this camera system produces sharp photos without blur, so not a single moment goes wrong! Not only that, the gimbal camera system offers a lot Higher OIS (optical image stabilization), creating crisp images and high quality videos.

Overcoming the physical restrictions of space, lens and movement, gimbal technology promises a professional photographic experience. Gone are the days when you had to worry about blurry images on the go, as this cutting edge technology took care of itself to make your photographic experience as smooth as possible. Now you can shoot crisp videos and capture steady footage while running, dancing with your friends, and even hurtling down the stairs.

So far, only a few smartphones have been released with this cutting edge technology, but you can keep your eyes peeled as the next one TECNO Camon 18 Series should include this amazing camera feature to make the device better than ever. Can it get better? The Camon series is already known for its unmatched camera features, but this new feature among many is going to be a game-changer, making the phone the perfect partner for photography!

So, be sure to follow TECNO on their official social media platforms to stay on top of all the exciting updates to come.