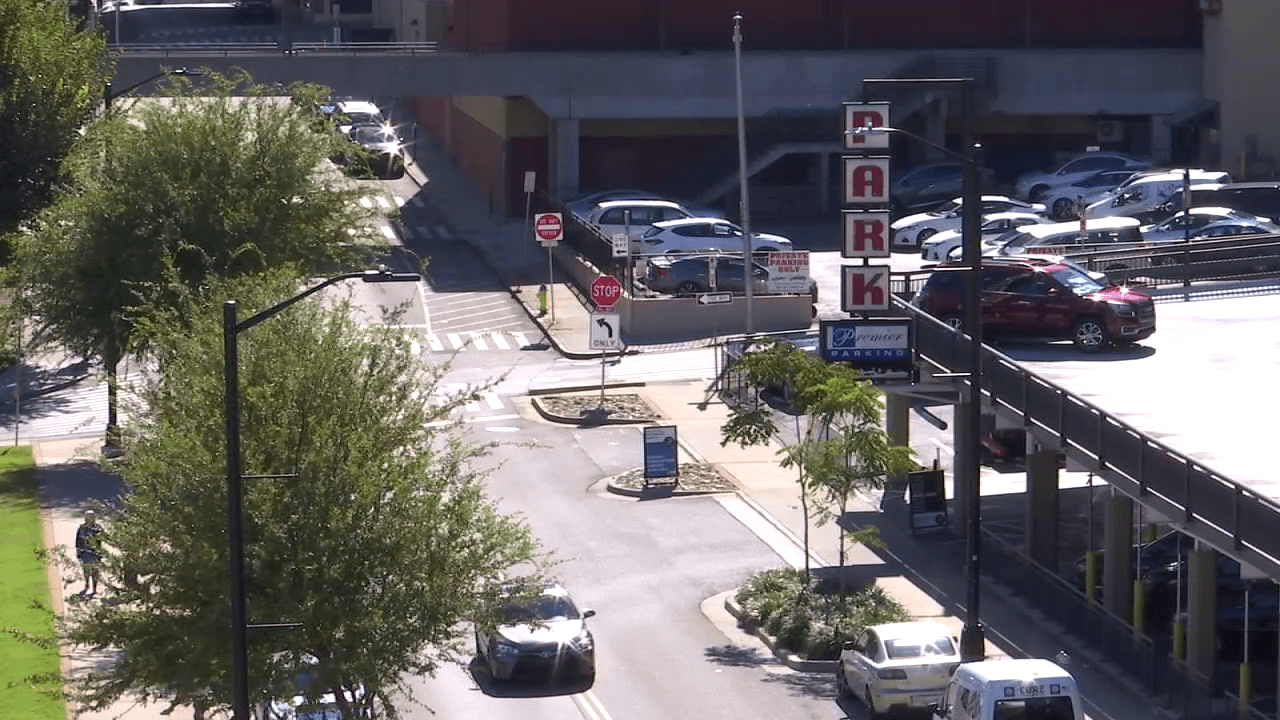 KNOXVILLE, Tennessee (WATE) – You can start spotting noise cameras when driving around Knoxville. The city said it plans to test the new device. It’s kind of like a red light camera – but triggered by sound, mostly noisy cars.

Elizabeth Kuebel of WATE 6 On Your Side spoke to the company behind the camera, Intelligent Instruments Ltd, based in the UK. The company has 7 permanent systems in London and in the United States, New York City is testing. It is the only place that uses cameras in the United States at this time. However, Knoxville is also planning its own trial.

â€œThe noise camera system is a precision Class 1 sound level meter at the heart of it. With some high resolution cameras attached to it. It continuously measures video, audio and noise levels. It waits for a noisy vehicle and when it detects one it captures the video, audio, noise levels and uploads everything to a web server, where someone can examine it and judge if everything is fine or not. Said Intelligent Instrument Director Dave Coles.

Coles said they were in the process of having a test system shipped to Knoxville.

What they don’t pick up, he said, are conversations, even though they are loud.

“A, because a voice wouldn’t really be loud enough.” And B, because it doesn’t generate at the frequencies we’re looking for, â€Coles said.

The device is constantly recording, he says, but also constantly deleting.

â€œIt records continuously, but then erases data that is a few seconds old. But as soon as it detects something, it will keep the last few seconds plus the next few seconds, â€Coles said. “We are looking at specific frequencies for car or vehicle exhaust, and everything else is pretty much ignored.”

The cost per typical unit is $ 25,000. The City will install signage downtown to advertise the use of law enforcement technology. A spokesperson said they do not have a demo date at the moment. 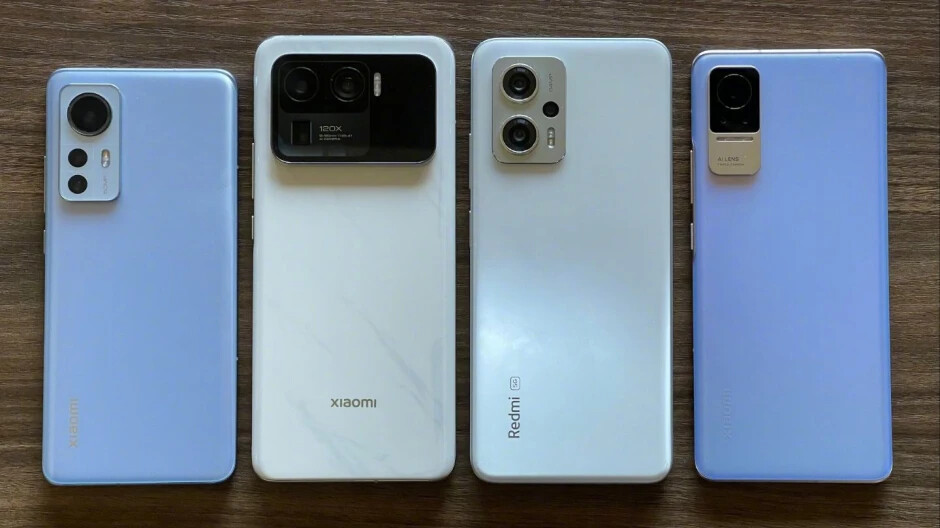