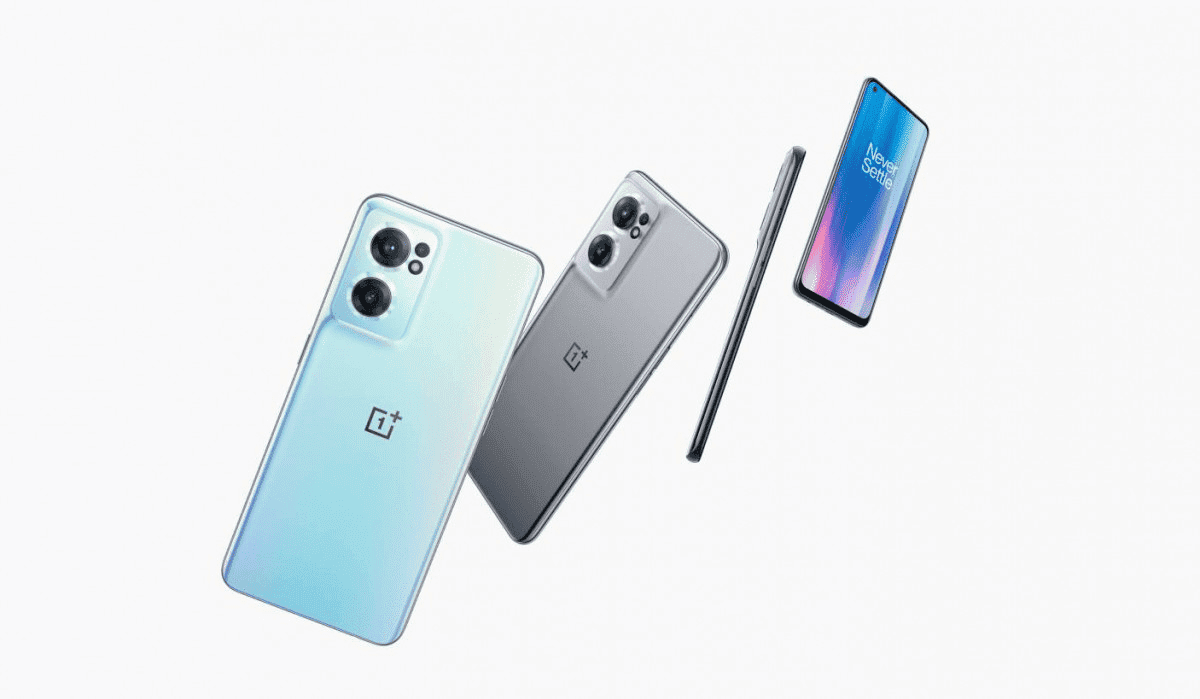 Last year, OnePlus stopped hiding “whose blood will be” and officially went under Oppo’s wing. Now it’s just a sub-brand whose team works closely with engineers from the parent company to bring the best of what they have in both companies’ devices. It’s not hard to see that the OnePlus course is now increasingly aimed at creating mid-range devices, and the Nord family is responsible for that.

But, if you believe the authoritative network insider Digital Chat Station, another series will soon appear in the OnePlus portfolio. And here is the OnePlus Ace. Those familiar with the Oppo line and generally interested in the smartphone market will almost certainly remember that Oppo once had a line with the exact same name. True, in 2020 the release of new products under its framework was discontinued, and now, two years later, it has been decided to relaunch it, but already under the OnePlus brand.

Internet sources report that OnePlus may soon announce an Ace smartphone with a very interesting set of technical characteristics.

The device will receive a 4500 mAh battery with support for 150 W ultra-fast charging. It will be possible to completely replenish the energy supply in just 15 minutes.

We are talking about the presence of a triple rear camera with a 50-megapixel Sony IMX766 main sensor. Additionally, an 8-megapixel wide-angle unit and a 2-megapixel component may be present.

The “heart” is allegedly the MediaTek Dimensity 8100 processor; which combines eight cores as a bundle of Arm Cortex-A78 and Cortex-A55; with a maximum clock frequency of 2.85 GHz, an Arm Mali-G610 MC6 accelerator and a 5G modem. The amount of RAM will be up to 12 GB. Estimated price information is not yet available.