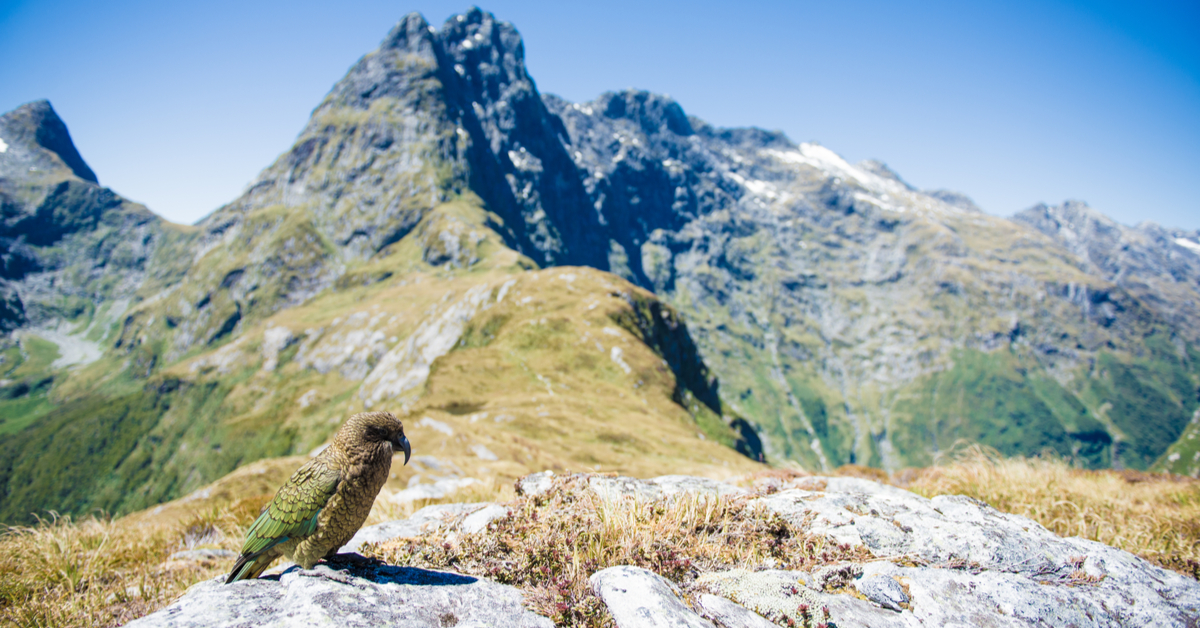 The family were inside Fiordland National Park birdwatching when the son decided to place the GoPro on a railing. That’s when a parrot came by and grabbed him! Luckily the GoPro was still filming, so it captured all of the bird’s flight.

At first the family was in shock, but quickly started chasing after the bird. The mother, Alex Verhuel, says the bird flew straight for a while, then stopped on a tree branch. When the bird heard them approaching, it dropped the camera on some rocks. Surprisingly, the camera was intact and still filming!

“How lucky he was to hold it, to look at his body, rather than just soaring into the sky,” Verheul said on a local TV show. “They are fascinating. They call you, follow you and steal. It’s quite hilarious.

Fiordland National Park is found on the South Island of New Zealand. It is well known for its waterfalls, fjords, trails, rainforest and spectacular views. The park is home to New Zealand’s deepest fjord, Doubtful Sound. While exploring, visitors may see bottlenose dolphins, fur seals, and penguins. The famous Milford Sound is also part of the park, attracting divers from all over the world.

You can read why we named it one of the best national parks outside the United States.