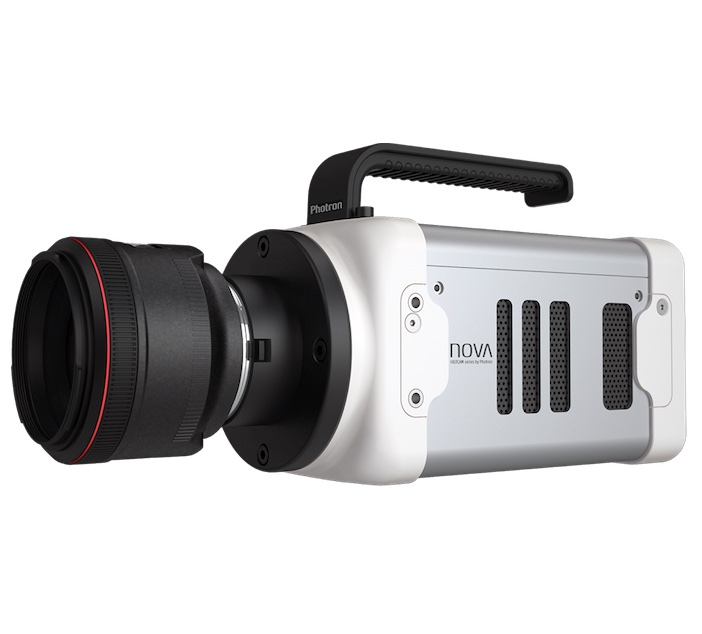 The Fastcam Nova R5-4K uses the latest CMOS image sensor technologies and provides an ultra-high resolution high-speed camera with excellent light sensitivity and large internal memory, allowing it to be used in a variety of applications.

Other camera features include an internal mechanical shutter to allow remote system calibration, a Gigabit Ethernet interface for camera control and high-speed image downloading, memory segmentation that allows saving to one memory partition while downloading from another, and compatibility with a number of industry standard lens formats to allow the use of Nikon G-mount, C-mount and Canon EF lenses.

The Fastcam Nova R5-4K also features a “sealed body” design that prevents dust and corrosive particles from contaminating and damaging sensitive electronic components. An optional FAST Drive SSD can be used for image downloading at up to 1 GB per second.

Photron’s Fastcam Viewer (PFV) software is included with every Nova camera. A Photron Device Control SDK is also included which allows integration of the camera with user-specific software and libraries to control the camera in a MATLAB or LabView environment.

Meanwhile, the company has also launched the Fastcam Nova R3-4K, a cheaper and less capable alternative to the Nova R5-4K. As such, it offers 12-bit frame-recording rates of up to 750 frames per second (fps) at 4K (4096 x 2304 pixels) image resolution, while retaining the other features.

Additionally, Photron introduced the Nova S20, the fastest member of the lineup. The Fastcam Nova S20 offers recording rates of up to 20,000 frames per second (fps) at megapixel image resolution and shutter speeds down to 0.2μs. Recording rates up to 1,100,000 fps are available at reduced image resolutions. 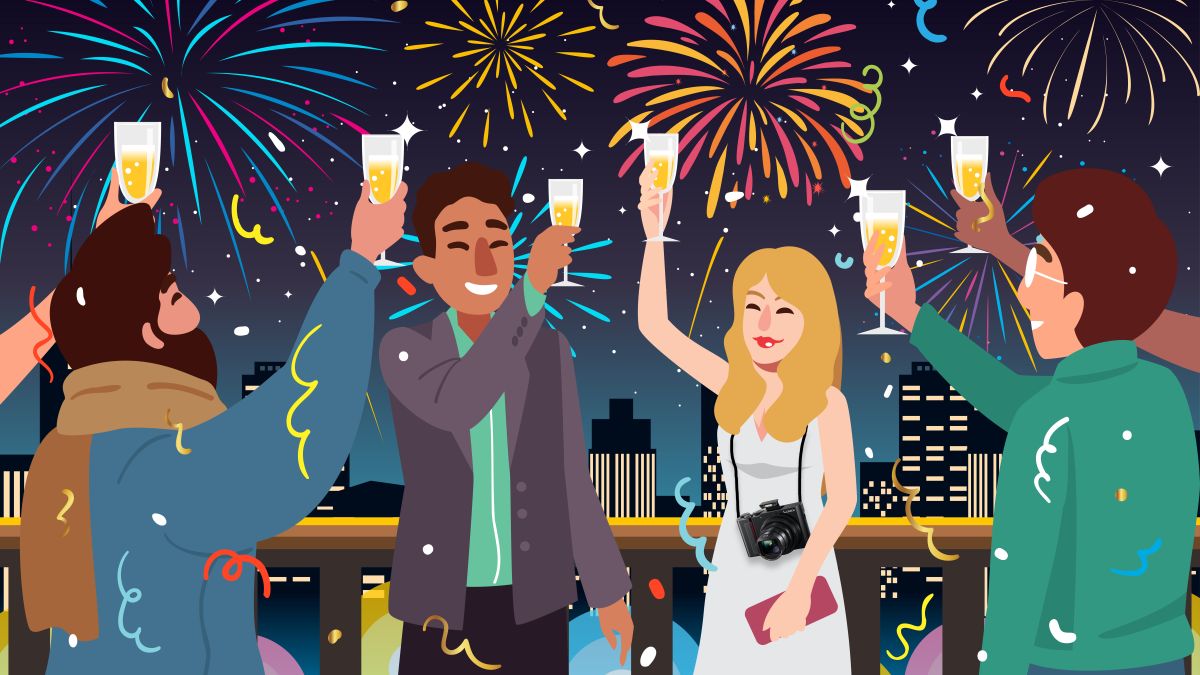