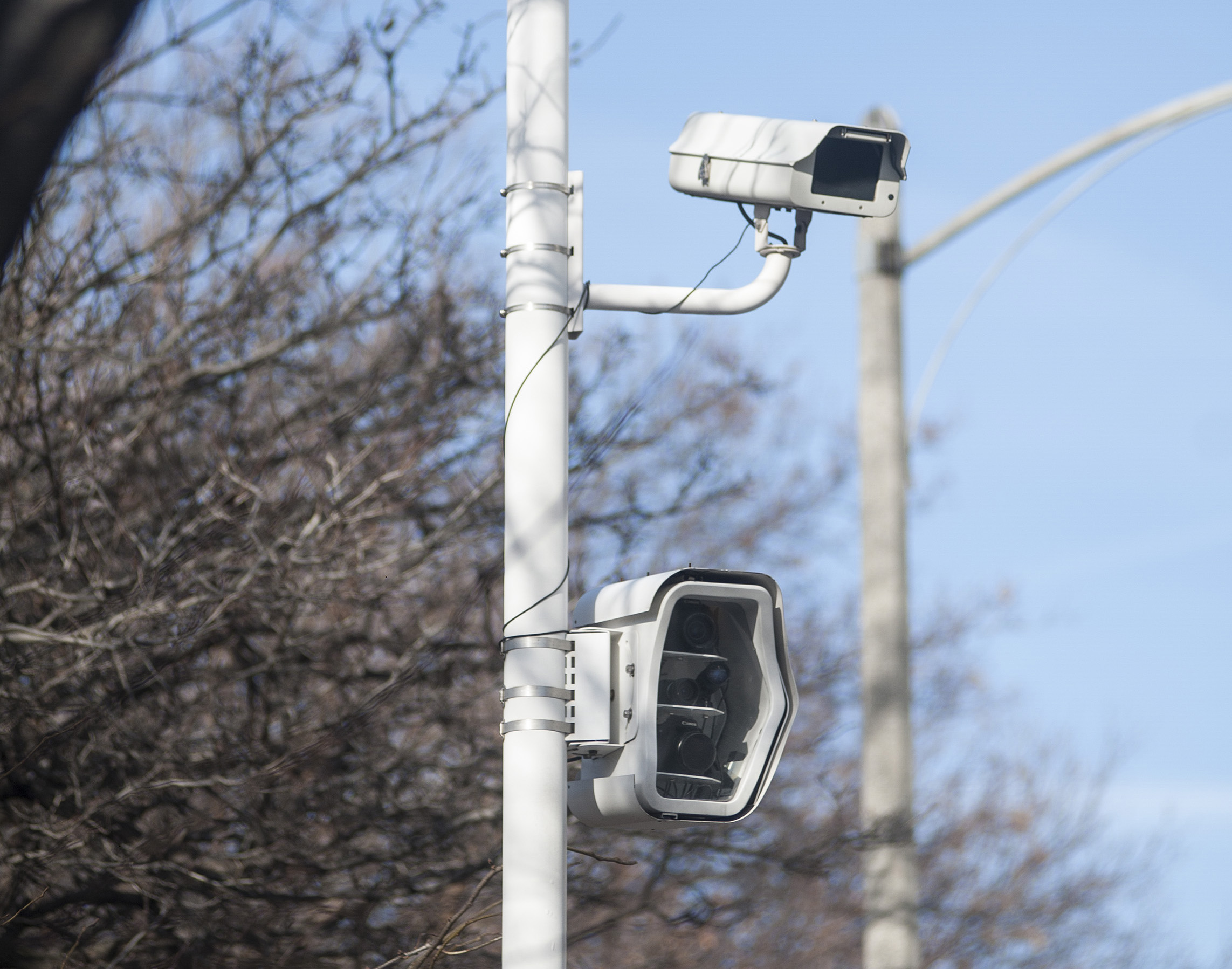 Elected officials voted unanimously at the village’s January 10 board meeting to authorize the village’s contract vendor, Griffon Systems, to install seven Avigilon System street cameras and associated hardware/software in the area bounded by Madison and Washington streets and Lathrop and Thatcher avenues.

The $94,000 cost will be covered by funds from the Madison Street Tax Increment Financing (TIF) fund and the Capital Improvement Fund. The expansion was budgeted and funded for fiscal year 2021 but postponed to 2022 to allow the village to enter into a new camera supplier agreement for maintenance service and future camera installations.

The program began in 2009 and 2010 with the installation of 18 cameras along Lake Street between Harlem Avenue and Thatcher, along Central Avenue between Lathrop and Harlem, and on village-owned land at 400 Thatcher. This year’s expansion will be followed by future expansions in two additional phases.

He said the high definition cameras will be installed on the main streets. They will be motion activated and operational 24 hours a day. Images will be retained for 90 days.

“The village street camera system has been a highly effective force multiplier, crime prevention tool, evidence collection application, police accountability device and overall situational awareness tool for the financial, commercial and educational corridor of Lake Street,” O’Shea said in a memo to village administrator Brian Murphy. “The Phase 1 expansion will provide residents and businesses in the Madison and Washington Corridor with the same protections and transparencies as the original project.”

By pre-ordering some equipment and software and because the information technology is already in place, he said he expects a “quick turnaround” in installing the cameras with the seven new devices in place within 30 days.

O’Shea stressed that the cameras are not speed cameras or red-light cameras, nor will they have the ability to provide license plate images.

“Public camera systems are considered a cost-effective means of deterring, documenting and reducing crime,” he said in the memo. “In addition, these systems help provide better customer service to victims of crime and help develop crime prevention strategies.

In addition to ensuring transparency and accountability for officers, O’Shea said the cameras can aid in the search for missing persons, identify weather conditions and aid in accident investigations.

O’Shea said the program also provides assistance to other nearby police departments who may be looking for a suspect or a suspect’s vehicle if it crosses a border from another municipality into River Forest.

He said the southern area was targeted for the first phase of expansion due to “slight increases” in car break-ins, car thefts and garage break-ins. He also noted that residents of this area have seen an increase in violent crime at the village borders in Forest Park and Maywood.

In addition, complaints about speeding or disobeying traffic control devices and reckless driving are among residents’ concerns in this area, which affect quality of life, he added.