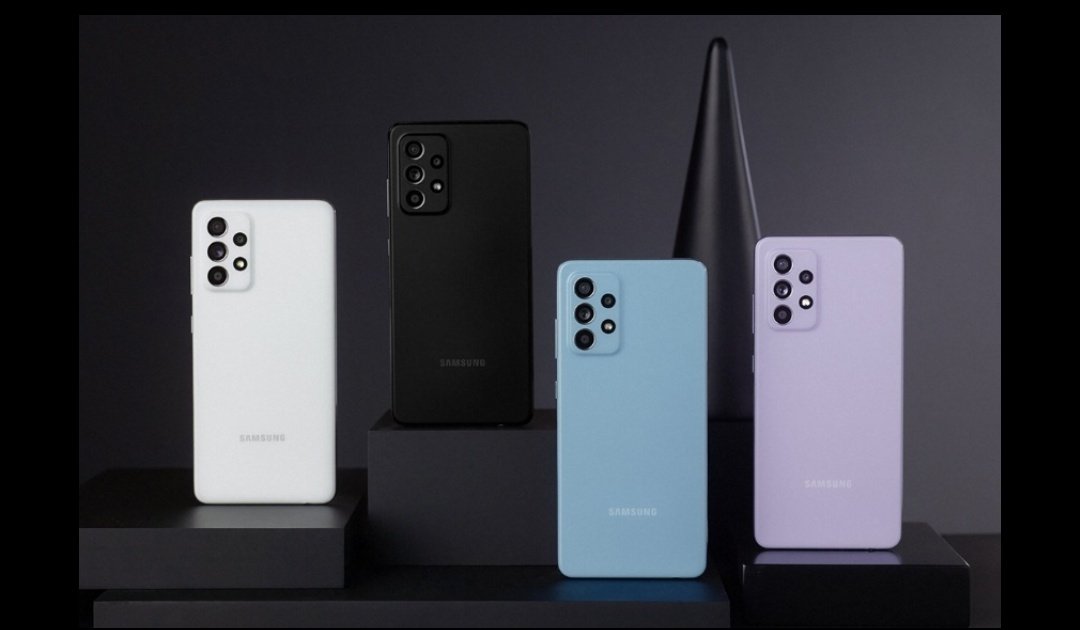 Samsung has a slew of new smartphones coming out in the next few weeks. The Samsung Galaxy A53 5G is one such device, and it’s expected to be released soon. The upcoming smartphone has been the subject of a steady stream of leaks and rumors. The most recent additions include live photos of the alleged Samsung Galaxy A53 5G.

91Mobiles has released the photographs, which show off the specs and looks of the upcoming Samsung Galaxy A53 5G. The triple-camera layout on the back, as well as the cutout for the LED flash and other sensors in the module, can be seen from this angle. Also, the curved edges of the next Samsung phone are visible.

The photographs do not show the smartphone in its final form, but they do show the internal foundation. On the rumored Samsung Galaxy A53 5G, the punch-hole cutout in the middle of the screen is obvious. Additionally, the battery space and other components behind the hood can be seen.

What else to expect from the Samsung Galaxy A53 5G

The next Samsung smartphone, for example, would have a 6.46-inch AMOLED display with FHD+ resolution. The punch-hole notch and in-display fingerprint sensor of the Samsung Galaxy A53 5G are also confirmed by the leaked images.

The Chinese 3C certification website also included the latest Samsung Galaxy A53 5G. The smartphone will include a 15W charging connector, although it does not appear to have fast charging features. A 5,000 mAh battery is also expected.

The Samsung Galaxy A53 will definitely add new fire to Samsung’s lineup of high-end smartphones. Although it has Exynos processors in some markets, we can expect a bit tighter finish for Samsung than other competitors that use Qualcomm chipsets. Let’s wait and see.