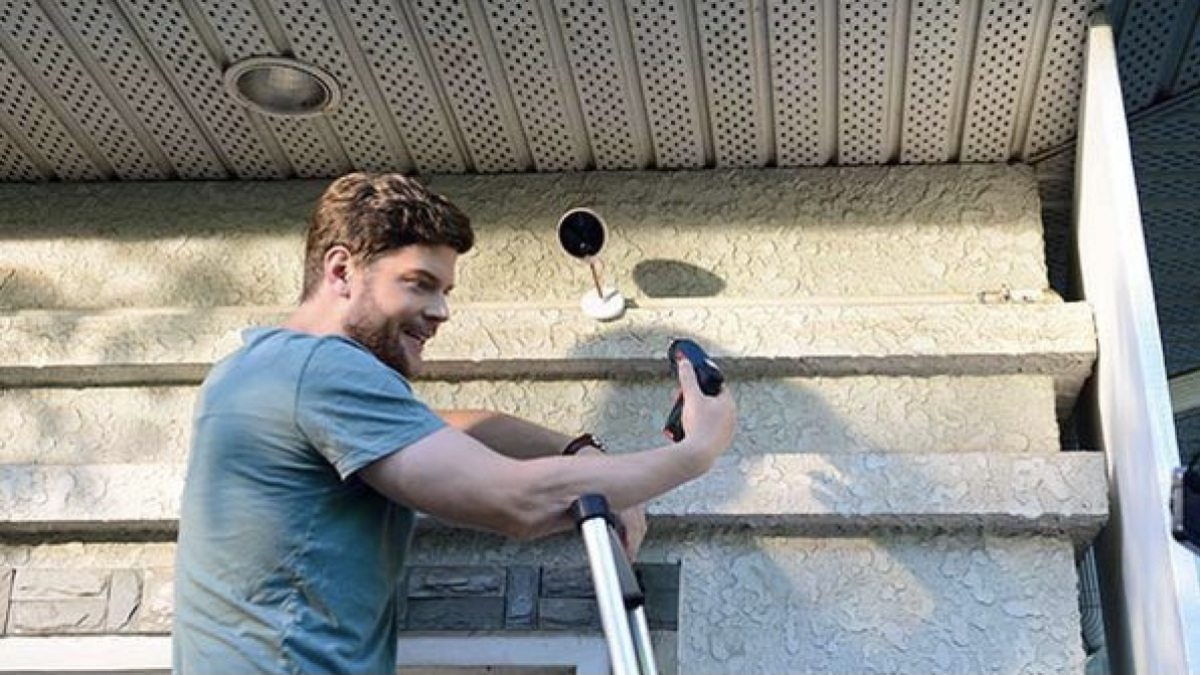 Prices and availability of the offer may change after the publication date.

It’s not every day that a product raises more than half a million dollars through crowdfunding. So when that happens, it’s definitely worth taking a second look. The Scenes One Camera Kit – a wireless home security system – managed to raise $ 500,000, then some through Kickstarter and Indiegogo. And for a limited time, it’s on sale at 20% off.

So what makes this security camera kit so special compared to others? Well, it can basically penetrate walls to give you a huge range of up to 5,400 square feet, while using very little power. The cameras use SkyLine technology with Wifi HaLow, which is much more powerful than the Wifi you are used to. They can maintain a strong connection through three concrete walls, making it easy to monitor your entire property without the need for additional wires, WiFi repeaters, or extensions. Plus, they’ll last an entire year on a single charge.

Of course, your connection doesn’t matter if the quality of your camera is poor. But the Scenes One camera doesn’t disappoint in this area either. They capture images and videos in crystal clear 1080p HD resolution. You’ll be able to stream live footage in real time, record motion, and even capture snapshots between motion events. You can even talk to visitors via two-way audio on your Scenes Cam app. These cameras are also equipped with advanced IR night vision; the larger image sensor provides detailed recordings and streaming, even at night.

Built-in cloud storage keeps your clips for seven days, while the included cube gateway creates a private and secure network between your cameras only. No one else can see your images unless you show them.

Get the Scenes One Camera Kit, which includes two cameras, cubic gateway, power source, Ethernet cable, and two security stickers, which can be installed in just five minutes without professional help. . And for a limited time, pay just $ 199 (usually $ 249) for the full kit.