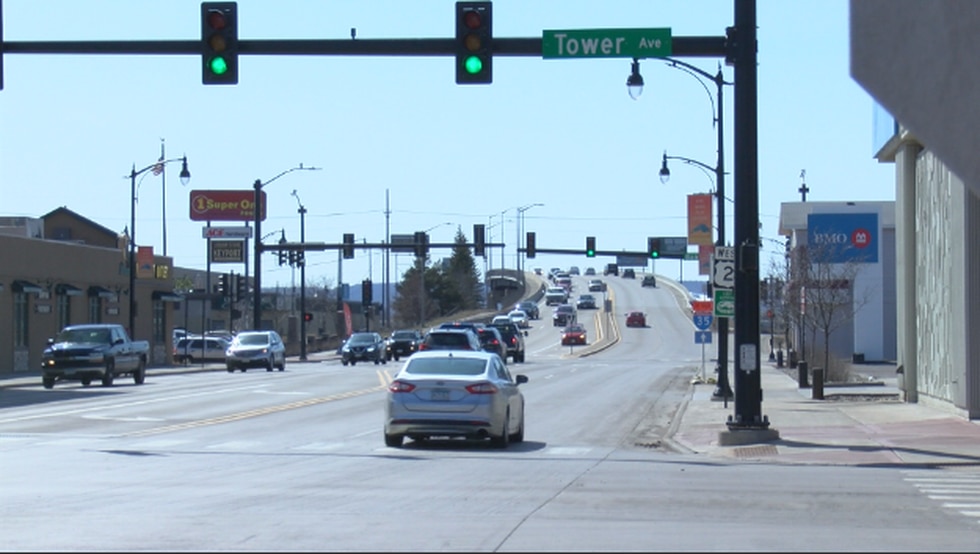 SUPERIOR, WI. (KBJR 6) – The Senior Police Department is hoping for a new camera system it says will help identify and track down vehicles involved in crimes.

20 new cameras from Flock Safety may soon be in use across the city.

“It’s a system that uses technology to help give police leads on criminal activity: recover things like stolen vehicles and report things like Amber Alerts to us,” said Captain Paul Winterscheidt. of the SPD.

They want to test the cameras for a 45-day trial period this summer. Then, if successful, they want to install them permanently.

The cameras would be used in some of Superior’s busiest areas, such as Tower Avenue, Belknap Avenue, and the exits from the Bong and Blatnik bridges.

Inga Weis lives and works in Superior. She said she didn’t know how the increased use of cameras would play out in the city.

“I think it’s really hard to draw the proper line when it comes to those kinds of levels of authority,” Weis said.

The SPD said citizens’ concerns about privacy are valid.

“One of the main things we hear is privacy issues and we certainly respect that,” Winterscheidt said. “This system here, in particular, is really appealing to us because it alleviates a lot of privacy issues through thoughtful design.”

Winterscheidt said thoughtful design eliminates human bias, so rather than shooting any car, the cameras work through a specific list of known vehicles associated with crime.

Still, Weis said she believes building relationships, rather than implementing new technology, is the best way to make the community feel safe.

The subject is expected to be discussed at full council meetings next month.