Today’s flagship smartphones are packed with camera features. From staples like HDR, Night Mode, and Portrait Mode to Astrophotography, Single Take, Magic Eraser, and Clone Mode, there is really no shortage of modes if you want to get creative (or want to just a better shot).

In saying that, there is one feature that I would really love for Android makers to embrace in 2022, and that is simultaneous photo capture.

When we talk about simultaneous capture, we mean taking two or more photos at once. And no, we’re not talking about the Dual Sight or â€œBothieâ€ feature popularized by Nokia phones from HMD, allowing you to take a photo through the rear camera and front shooter. We mean photos taken simultaneously through different rear cameras or multiple separate photos taken simultaneously through the same camera. This is not a new feature, but it is a feature that I think should be much more widespread.

A brief history of simultaneous capture

One of the first examples of this technology came with the Lumia Windows Phone handsets from Nokia. Devices like the Lumia 1020 and 1520 offered the ability to simultaneously capture full resolution (38MP and 19MP respectively) and oversampled (5MP) images in 2013. This means you have one image to edit and another smaller image, plus clean and more conducive to sharing.

The fun didn’t end there with these phones, as they also offered simultaneous JPEG and RAW capture. Yes, you can capture full resolution RAW photo and 5 MP upsampled JPEG. This was another example of how convenient simultaneous image capture can be, giving you one file for non-destructive editing and a smaller file for sharing again. It’s actually one of the most common examples of this feature on the market today, with Google, Sony, OnePlus, and Vivo all offering simultaneous RAW + JPEG capture on select devices.

The likes of Nokia, Samsung, and LG have all come up with simultaneous camera capture tips in the past years.

Samsung is another prime example of a company that has adopted this feature. However, devices like the Galaxy Note 8 and Galaxy S9 Plus from 2017 have relied on this for simultaneous capture via two different rear cameras. The said Dual capture functionality allowed you to take a photo from the main camera and a 2x telephoto shot at the same time. And it’s a feature that remained a staple of Samsung until last year.

LG also dabbled in this trend, as the LG V40 not only offered previews of the triple rear camera (see above) but also the Triple Shot feature in late 2018. The phone actually captured photos one after the other. the other rather than simultaneously, but the process seemed pretty quick. He even set up a janky but neat animation which allows you to zoom in and out from one shot to another.

The industry has been playing around with these types of features for some time, but now is a good time for OEMs to embrace simultaneous capture tricks even more.

Modern processors support multi-lens simultaneous image capture – we just need the manufacturers to include it.

The possibilities are almost endless with modern hardware then, and we would certainly like to see companies resuscitate and improve upon existing simultaneous capture modes.

For starters, Samsung’s old dual capture feature could expand to triple or even quad camera capture. This would allow users to capture multiple perspectives at once, such as primary, ultra-wide, close-range, and periscope lenses. This can be useful for situations like cityscape or landscape scenes, or any other scene where you plan to take pictures with multiple zoom factors anyway.

Along with Google, OnePlus, Sony, and Vivo already supporting RAW and JPEG simultaneous capture, we’d also like to see a few other manufacturers come up with this approach to the technology. This is especially relevant now that Apple, Samsung, and Vivo support enhanced RAW shots for more advanced editing.

There are even a few totally different shooting options that brands could implement to provide a more unique photographic experience. We would love to see manufacturers offer simultaneous high resolution and pixel photo capture, for example. This would allow you to crop the high-res shot later if you want, while still giving you a clean, smaller shot.

We’ve also recently seen Apple come up with customizable color profiles, and a logical next step would be to allow users to take two photos at a time with each shot using a different specified color profile. We would then be able to keep the one we liked the most without having to go back and take another photo. After all, Apple already gives you two files (with and without blur) when shooting in portrait mode.

AI-enhanced resolution, color profile, and images would allow us to pick the best shot without having to redo the shot.

Why stop at images?

Simultaneous capture intelligence isn’t just limited to photos, either. The flagship phones of Huawei and Samsung, as well as the Xiaomi Mi 11 Ultra seen above, offer dual recording mode. This records video through two cameras, whether it is a front and rear camera or two rear cameras. In Xiaomi’s case, you can choose to combine the two video streams into one video using a side-by-side format, or it can spit out two separate 1080p video files in a more traditional aspect ratio.

That’s a really cool feature, and we’d love to see more manufacturers jump on the bandwagon, especially when it comes to offering 16: 9 separate video files. Still, today’s silicon supports features like triple 4K video, showing that simultaneous recording via up to three rear cameras is also within reach.

However, capturing simultaneously via two or more cameras presents a few challenges, the first hurdle being related to heat. We’ve seen brands shy away from the “unlimited” 960fps recording introduced by the Snapdragon 888 series, apparently for thermal reasons. And we haven’t seen many companies offering simultaneous video capture either, probably for the same reasons.

Simultaneous multi-camera video feeds are already a reality with some brands, but there are still some challenges to overcome.

Another challenge rightly raised by Motorola representative Rahul Desai in a meeting with the video stabilization company iMint is video quality and stabilization. The interview specifically covers Motorola’s use of a rear and front camera for simultaneous video, but this also applies to two or more rear cameras.

Desai noted that â€œAdditionally, simultaneous cameras draw much more attention to video stabilization per se, as you can clearly see if one camera is more stabilized and has better algorithms than the other. As a result, it will look more professional if they are stabilized in sequence. It’s probably more about recording two video streams as one file in a side-by-side format, but it’s still something manufacturers need to think about.

Simultaneous image capture is clearly less ambitious than simultaneous video capture, so we’d love to see this technology come to more phones in 2022 and beyond. After all, if the Galaxy Note 8, Lumia 1520, and LG V40 all offered different versions of the tech years ago, there’s no reason we can’t see more of them today. When paired with today’s best cameras, multiple lenses, and artificial intelligence, simultaneous capture should be a standout feature. 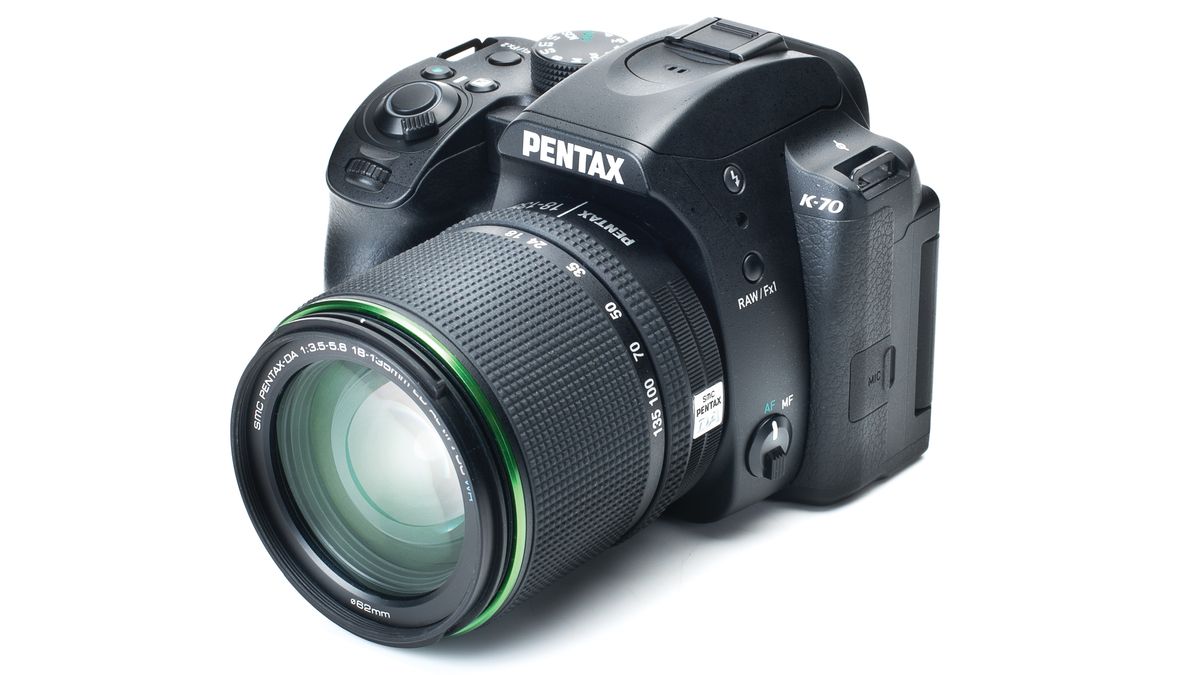 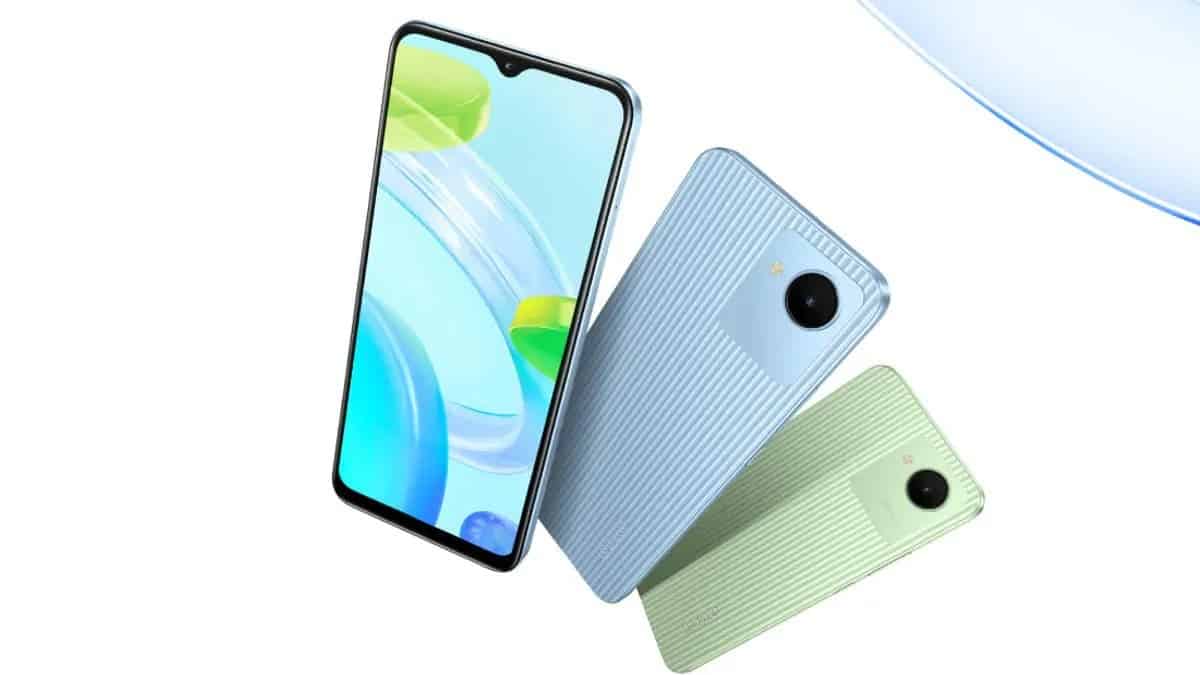