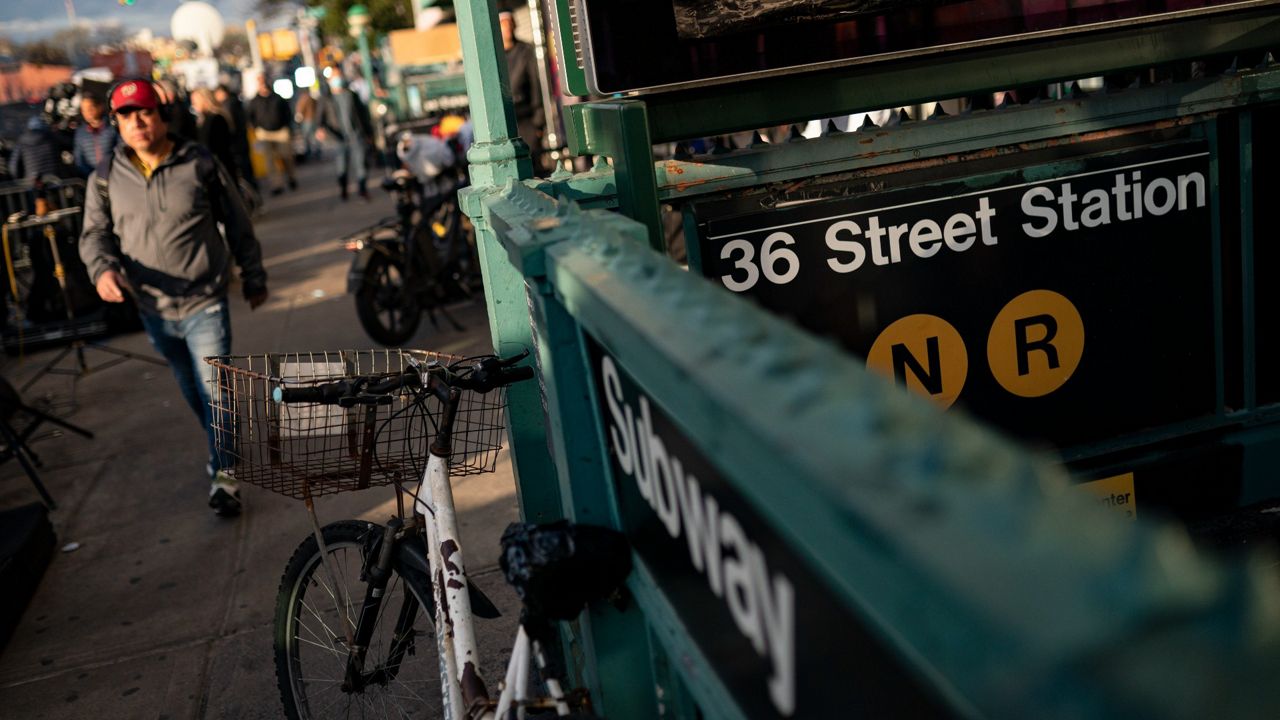 The state agency that monitors the MTA is working to determine why cameras at a Brooklyn subway station weren’t fully functioning during a mass shooting earlier this month.

More than two dozen people were injured, including 10 with gunshot wounds, when a gunman opened fire on a train as it pulled into the 36th Street station in Sunset Park during the hour of morning rush on April 12, authorities said.

On Monday, MTA Acting Inspector General Elizabeth Keating said the MTA Inspector General’s Office had “launched an investigation into why the cameras were not transmitting on April 12,” along with a “critical equipment maintenance and repair program review”. .”

“The work will encompass relevant allegations and concerns that fall within the jurisdiction of the OIG as the independent agency statutorily charged with oversight of the MTA,” Keating said in a statement.

“Consistent with OIG policy, we will not comment further on the review until it is complete and made public through our normal process,” Keating added.

Keating’s announcement came days after members of Congress sent a letter to the MTA asking the agency to answer several questions about its subway camera system.

Cameras inside the 36th Street subway station and two adjacent stations “did not work due to internet connection”, the politicians wrote.

“Given the disturbing and continuing increase in subway attacks this year, we are writing to urge you to be more transparent about how your agency uses federal funding to secure the subway system and protect riders.” , they added.

Asked to comment on the inspector general’s investigation, the MTA referenced remarks NYC Transit Acting President Craig Cipriano made during a board meeting on Monday.

The MTA “worked extensively with police” after the shooting, Cipriano said, providing “36 separate video perspectives” of the subway system that included “multiple images of the suspect getting on the train, getting off the train, and getting on a bus.”

“We installed a camera in each station, and we got there in just a few years. It cost us hundreds of millions of dollars to do it, but we did it. And our camera failure rate is around 1%,” he said.

“We receive many video requests to the MTA from the NYPD every day, leading to the arrest and identification of hundreds of suspects, and I am very pleased with this camera program,” he added. . “This is some of the most comprehensive camera coverage in our area.”