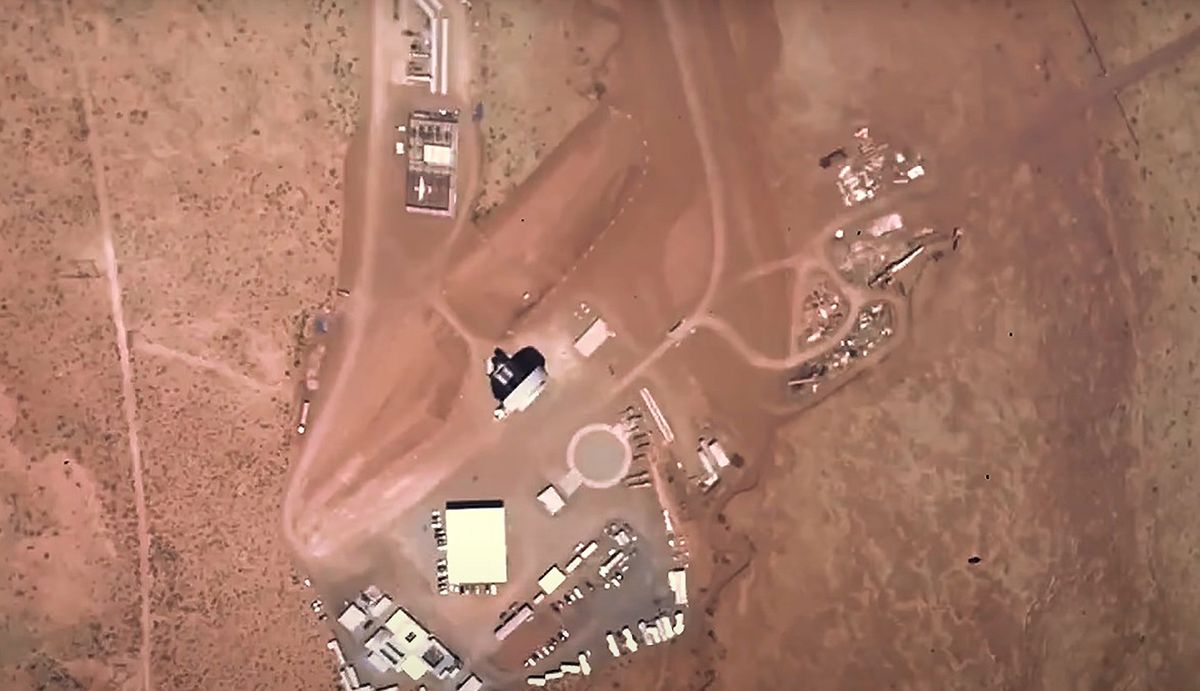 On Friday, April 22, SpinLaunch (opens in a new tab) performed flight test number 8 where the engineering team tested the first optical camera payload in its suborbital accelerator. Check out the onboard images below that show the perspective of the 3-meter flight test vehicle being launched into the atmosphere at over a thousand miles per hour. Flying with the digital camera system on board marks an important step towards integrating complex payloads into SpinLaunch flight test vehicles.

Comprised of the key components needed for the Orbital Launch System, the Suborbital Accelerator is a critical stepping stone in SpinLaunch’s path to orbit and provides customers with sustainable, low-cost access to space, but for now, this looks like a bumpy ride, and you might want to pick up a sick travel tablet or two after viewing the footage itself.

But it’s a big step into the space accessible to people like you and me. It could open up avenues for you to capture our planet and how we monitor Earth’s health.

The Suborbital Accelerator uses a rotating carbon fiber arm in a massive circular vacuum chamber to spin payloads at incredibly fast speeds and essentially launch them into the atmosphere. Once above the stratosphere, a rocket should be used to provide the final velocity needed for orbital insertion and positioning.

The Space Act agreement signed with NASA will see the company develop and fly payloads, recover them and return them. The flight test will provide information to NASA for potential future commercial launch opportunities. The two organizations will also work together to analyze the data and evaluate the system for future flight opportunities. After the review, NASA and SpinLaunch will release all non-proprietary information about the test flight launch environment.

Jonathan Yaney, Founder and CEO of SpinLaunch, said, “SpinLaunch offers suborbital flight and a high-speed test service, and the recent launch agreement with NASA marks a key inflection point as SpinLaunch focuses more on technological development than on commercial offers.

So will we see “tested at launch” cameras to mark durability in the future, who knows, but what I do know is that this is a very interesting time for space and exploration, no only in the stratosphere, but also in photogrammetry – imagine what this new launch technology could do to this industry, instead of taking tedious hours of data and scanning, you could possibly launch a camera in the air and do the work for you! – that would be an ideal job and certainly nowhere near as technologically stable right now, but you hear it first, 360 degree scanning cameras going from the earth to the moon – that will happen !