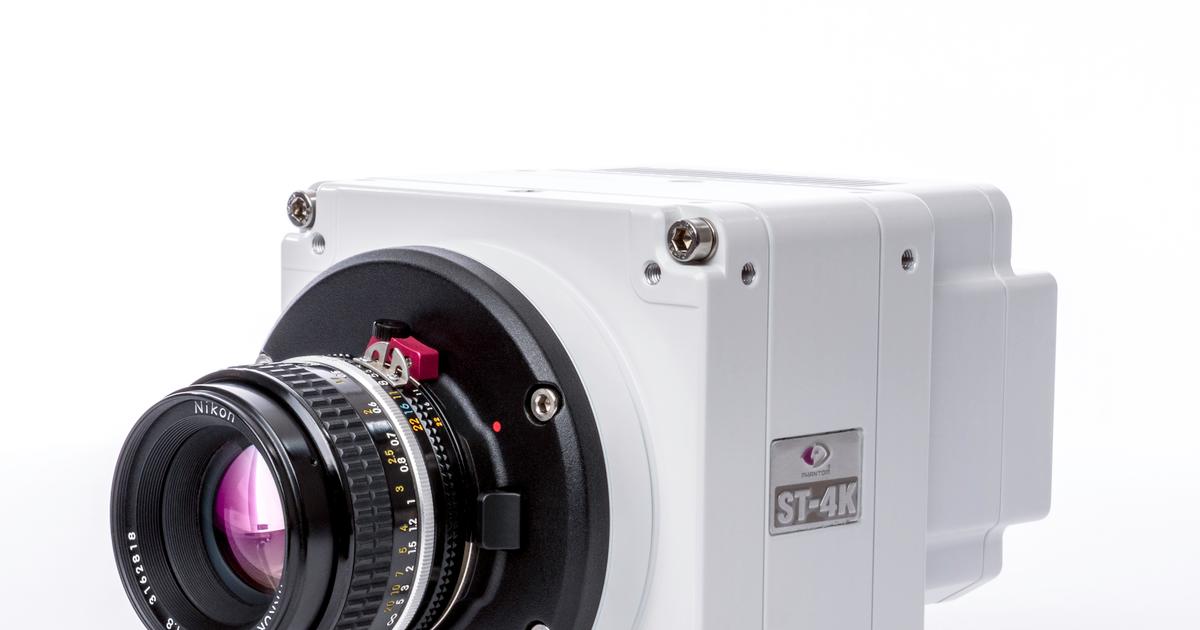 Vision Research of New Jersey has introduced a new high-speed machine vision camera that uses fiber optic cable technology to capture 4K video at up to 937 frames per second, or over 52,000 fps at lower resolutions.

The Phantom S991 Machine Vision camera combines the company’s Phantom (27.6 x 15.5 mm) image sensor with CoaXPress-over-Fiber technology to enable throughput of up to nine gigapixel frames per second (70 Gbit /s) at a resolution of 4096 x 2304 in 8-bit video quality, which is equivalent to 937 frames per second. This can be increased up to 12-bit quality, but the frame rate drops to 625 per second.

It’s not the fastest frame rate offered here, but users should drop the resolution down to 2048 x 16 pixels to hit the maximum 52,080 fps. And that’s well below last year’s TMX5010 camera, which can manage a monstrous 1.16 million fps at 1280 x 32 resolution, but the higher resolution and low latency capabilities might give the advantage.

Elsewhere, the camera’s CMOS sensor has a pixel size of 6.75 microns, which is said to be “larger than many high-resolution machine vision cameras” and offers a relatively high light sensitivity of ISO 1600 for output. monochrome and ISO 400 for color. Users can also expect fewer connection cables – just two fiber optic cable connections instead of the 16 copper cables of its predecessor. Interchangeable lens mount options include Nikon F, Canon EOS and C mount, although the camera does not come with a lens.

As with other Phantom models, the S991 can be used in medical research, engineering, manufacturing, science, and even cinematography. Vision Research did not reveal pricing information, but the camera is available now.