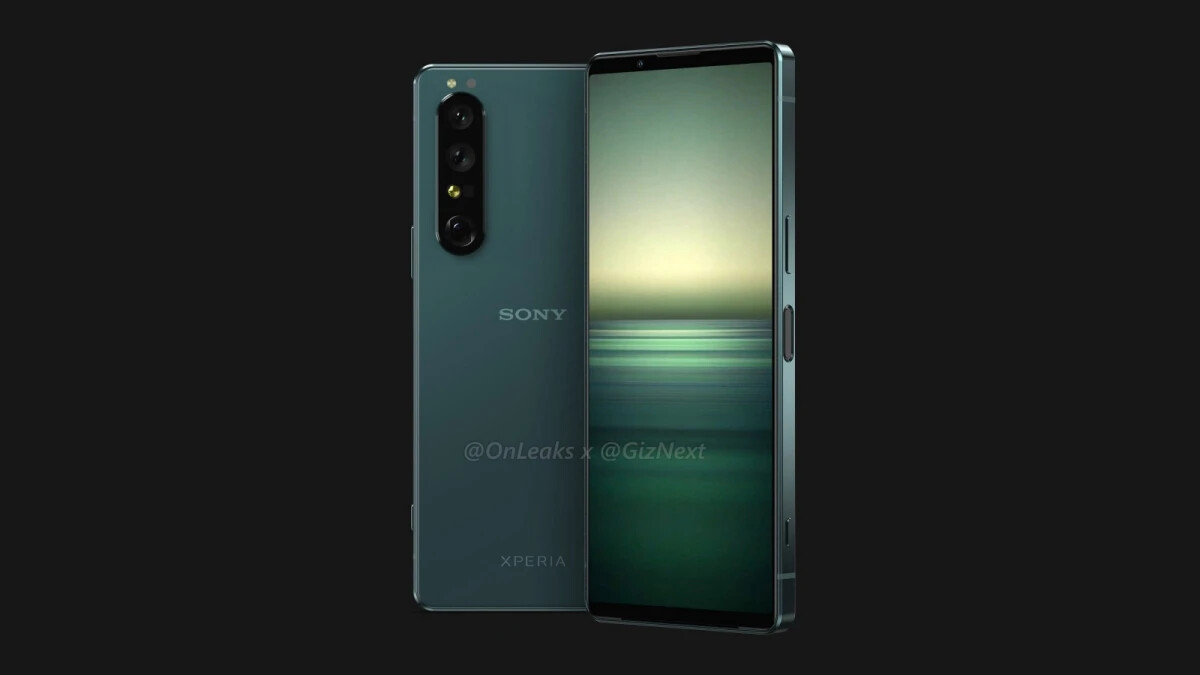 Sony’s next high-end phone, the The Xperia 1 IV is expected to rock a vastly improved camera system and a new Snapdragon chip, which could lead to higher prices, according to some new rumours.
The Sony Xperia 1 III comes with a quad camera array with a 12 MP main camera, 12 MP telephoto sensor, 12 MP ultra wide unit and 0.3 MP depth module. Its successor is rumored to feature a 48MP main camera, a 48MP (or possibly 50MP) ultra-wide-angle camera, a 48MP telephoto lens, and a periscope telephoto lens.
The handset is also said to feature the Snapdragon 8 Gen 1 Plus, which will apparently be manufactured using TSMC’s 4nm process. The chip is supposed to be more expensive than the Snapdragon 8 Gen 1. It will apparently be paired with up to 16GB of RAM and 512GB of storage.

The Xperia 1 III starts at $1,299.99, which is why it’s nowhere near as popular as flagship phones from Apple, Samsung and Google. Sony unfortunately seems determined not to learn anything from the past. The Xperia 1 IV is it is rumored to cost 6-20% more than its predecessor. Apparently the phone will cost more to manufacture due to the camera system and likely the Snapdragon 8 Gen 1 Plus, and it looks like Sony will pass the increased cost on to consumers.

The Xperia 1 IV should start at at least 8,999 yuan (~$1,415) in China, which would make it 500 yuan (~$79) more expensive than the Xperia 1 III. The Japanese company is expected to unveil the phone in May, but it will likely be released a few months later.