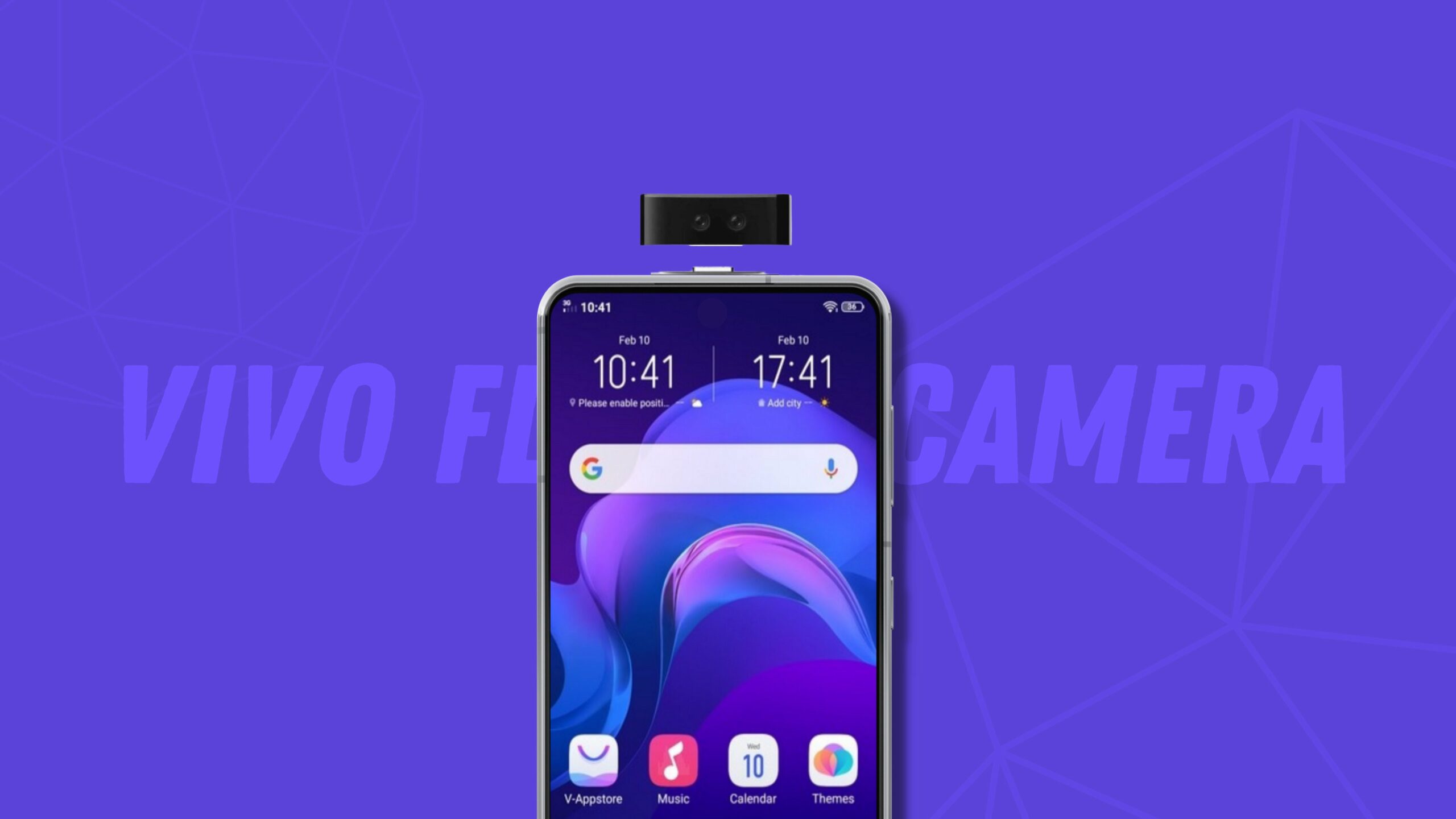 Vivo apparently filed with the World Intellectual Property Office (WIPO) in 2020 for a patent (according to LetsGoDigital) for the same “electronic gadget”. The authorities have just released the 20-page documents. Although the documentation is entirely in Chinese, you can view it here. 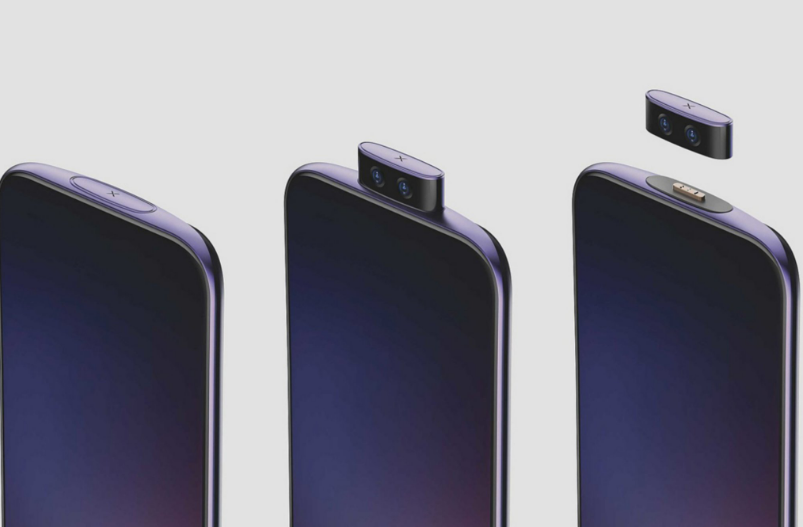 Vivo runs on a single smartphone that can hold a detachable flying camera. Yes, you read that right ! The phone has a unique camera module that can be disassembled and fly through the air to allow users to use their smartphone’s camera to take drone-based images.

Now you will find that it looks like any smartphone on the market when you look at the design of the smartphone which is said to contain the aircraft system. However, the gadget is equipped with an additional component consisting of a dual camera, three sensors, four propellers and an additional unit of batteries. This module is hidden inside the gadget and slides with the holder from above. 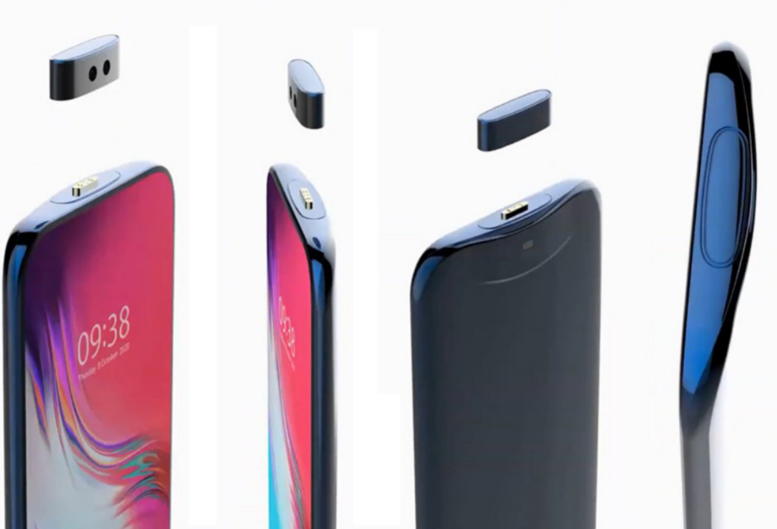 This allows users to take photos from multiple angles when the drone is in the air. Additional camera sensors can also be added to the camera module. 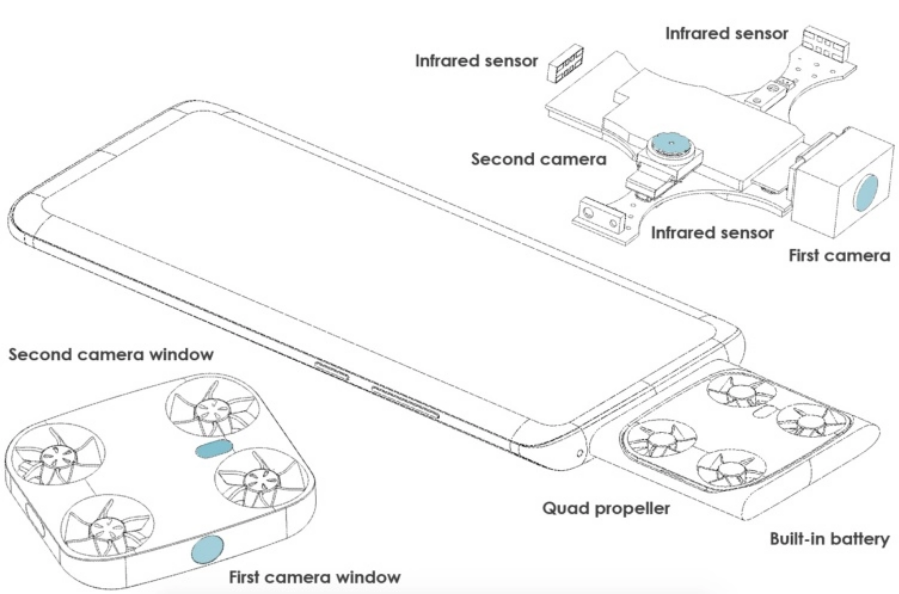 Patent file by Vivo for Smartphone with drone camera

The small camera module may have stabilization issues due to wind turbulence during flight. However, Vivo built its X50 camera system into its X50 last year so that it could integrate it into the flying camera system. Regarding barriers, thanks to proximity sensors, the camera module can identify adjacent objects and avoid a collision.

Vivo’s efforts in the smartphone industry have been innovative and ambitious over the past few years. The company has also filed for patents out of the box with mobile phones, such as a smartphone with an editable back panel or a rotating physical keyboard. 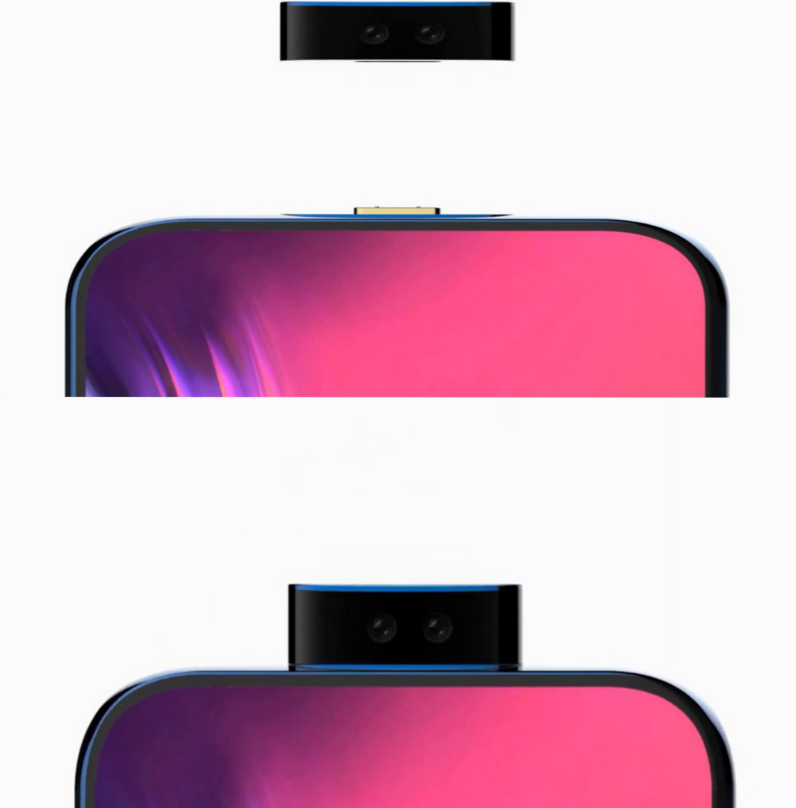 The boldest concept of the lot, however, is a smartphone with a flying camera. So, if the result is successful, the way we use smartphone cameras can revolutionize and open up many additional industrial perspectives.