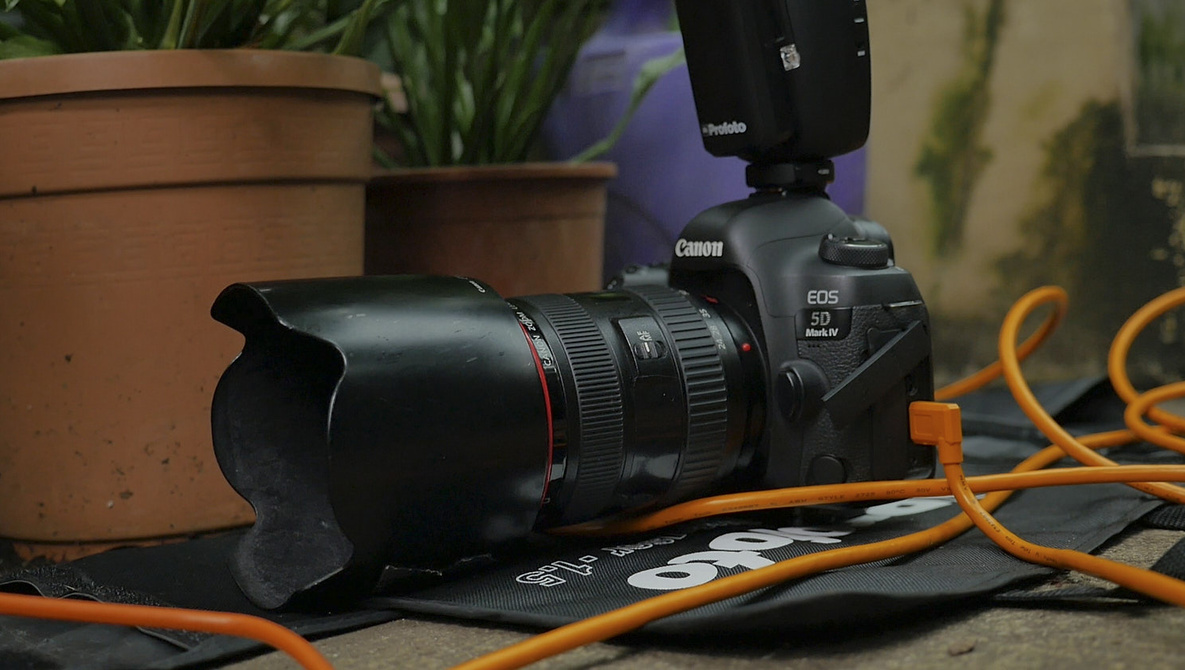 There hasn’t been a bad camera released in recent years. But, still, some cameras are better than others. In this article, we’ll see which cameras are the best to take in 2022. Some are cheap, while others are expensive, some are designed for fast shooting, and others capture stunning detail in the studio.

If you want to buy a camera, there are many options available. Depending on what you’re shooting, your choice of camera will be different. If it’s sports, you’ll probably care more about the burst rate than the megapixel count. On the other hand, if you’re capturing portraits and fashion, you’ll probably be paying attention to dynamic range and megapixel count. It is important to note that this guide is primarily aimed at photographers. It includes both APS-C, full-frame, and medium-frame cameras.

Opening the list is the already legendary Canon EOS R5. It became the 5D Mark II of the mirrorless era. This might be the best Canon camera to buy, period. If you’re considering getting into the R5 system and can justify upgrading, go for it. With a resolution of 45 megapixels and an excellent EVF, this camera will be a great companion for stills. Pair it with an RF lens and you’re unlikely to miss focus again, as Canons are known for their excellent autofocus, especially on RF lenses. It was initially met with hate over potential overheating issues, however, during camera testing it was revealed that overheating is an exception rather than the norm for the R5. In fact, the R5 is in a league of its own when it comes to value for money: the competition just can’t keep up.

This camera is well positioned for a Sony full-frame mirrorless camera. It builds on the glory of the Sony a7 III and improves a lot over it. While the a7 III was glorified for its capabilities, photographers still wanted features like real-time tracking and full eye AF for both stills and video. The Sony a7 IV has these features and more. This camera has a fully articulating screen and a better EVF. 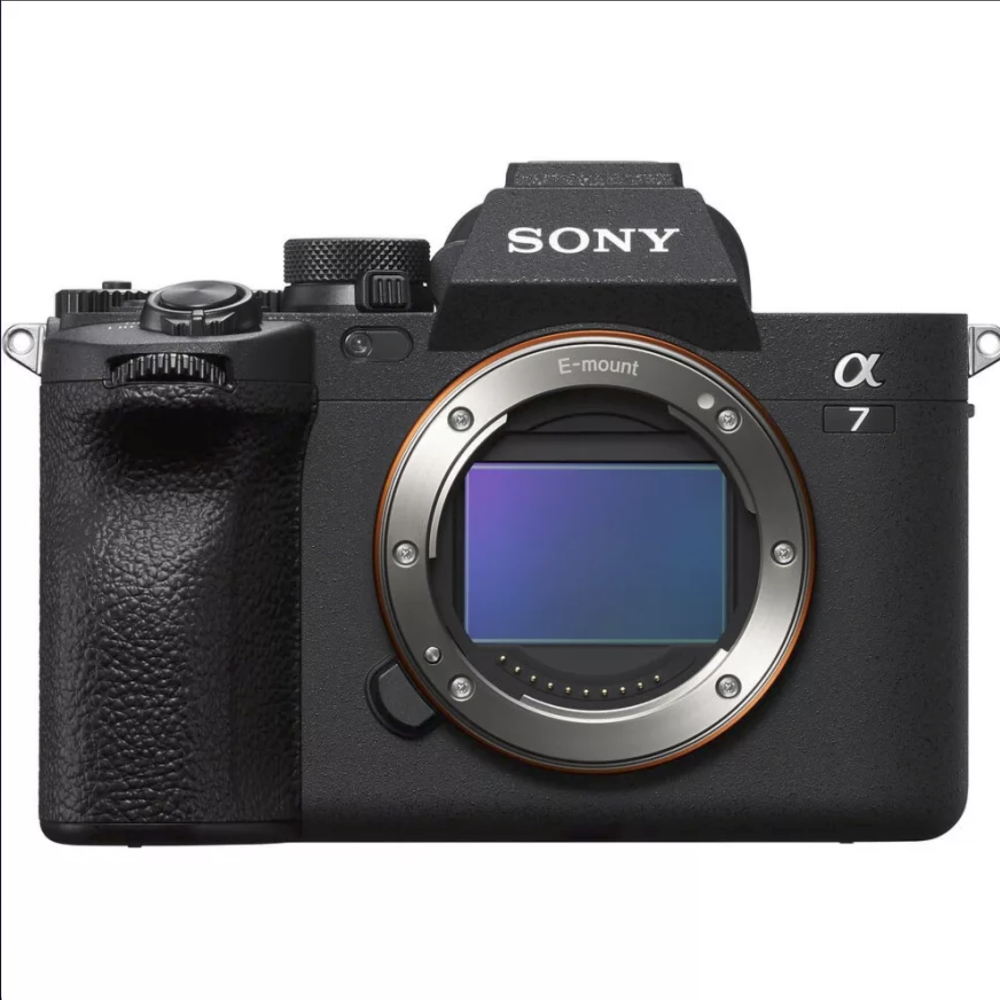 The Sony a7 IV is suitable for photos with a 33-megapixel sensor, but not for anything fast due to a relatively slow 10fps burst mode, and even that only in compressed raw. Videographers will be pleased, however, as it does so in 4K/60, but with a 1.5x crop. The camera can do 10-bit, H.265 video with S-Cinetone, which is good news for videographers. It is however not a film camera. If you mainly do video, opt for a video-specific camera. Nevertheless, if you want to enter the Sony system or upgrade the a7 III, the a7 IV is an excellent choice in 2022.

Late to the party, but nonetheless, the Nikon Z9 is great. This is the flagship Nikon camera that many users have been waiting for. It is truly something extraordinary, as it combines high resolution with outstanding performance. Choosing to remove the physical shutter may be the secret ingredient, as it allowed the camera to perform an unprecedented shutter speed of 1/32000 at 120 fps. At this point, I’m wondering if it’s a video camera that also does stills. You better stock up on memory cards if you want to shoot those bursts. In fact, it also does 8K video at 60fps, so you really have to buy a lot of expensive memory cards for that. Compared to the EOS R3, well, it’s night and day. While it may have more focus points than the Z9, that doesn’t make the R3 any better than this Nikon flagship. Keep in mind that the rumored EOS R1 is not out yet. 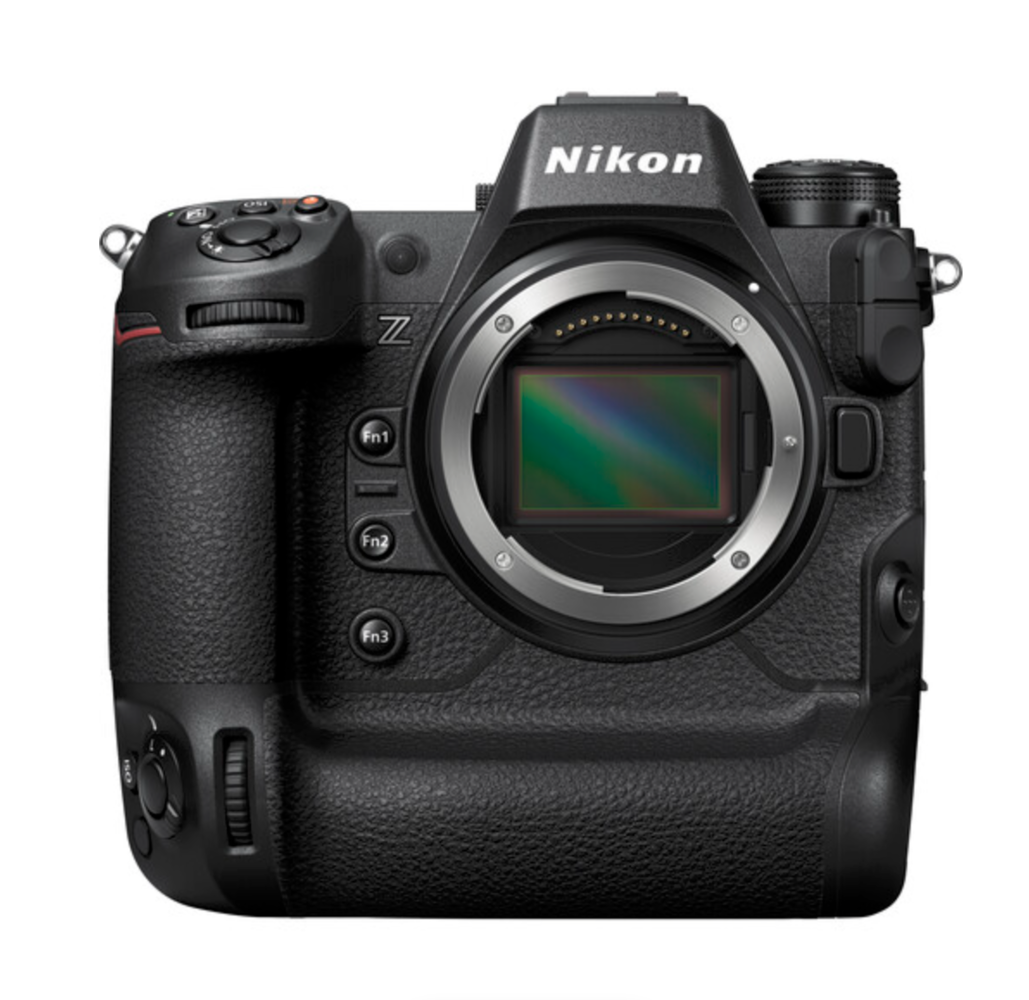 The Fujifilm X-H2S is for those looking for good video recording, fast burst rates and a small size. The Fujifilm X-H2S is a camera specifically designed for those of us who are size and weight conscious. Although it’s a bit expensive for what is essentially an APS-C camera, it’s still capable of a lot of things such as AI-driven AF. The camera is designed to be the ultimate APS-C video/photo hybrid. It could be a good choice even if you only plan to use it for photos or videos. This camera is primarily aimed at existing Fujifilm users, as the price is hard to justify compared to a full frame Canon or Sony if you are a new user. It is disadvantaged in terms of image quality. Compared to the OM-1, the X-H2S is slower in shooting but better at giving more control over your video. Ultimately, the Fujifilm X-H2S is a great all-around camera, and knowing Fujifilm’s impressive lineup of lenses, photographers won’t be disappointed with the options. 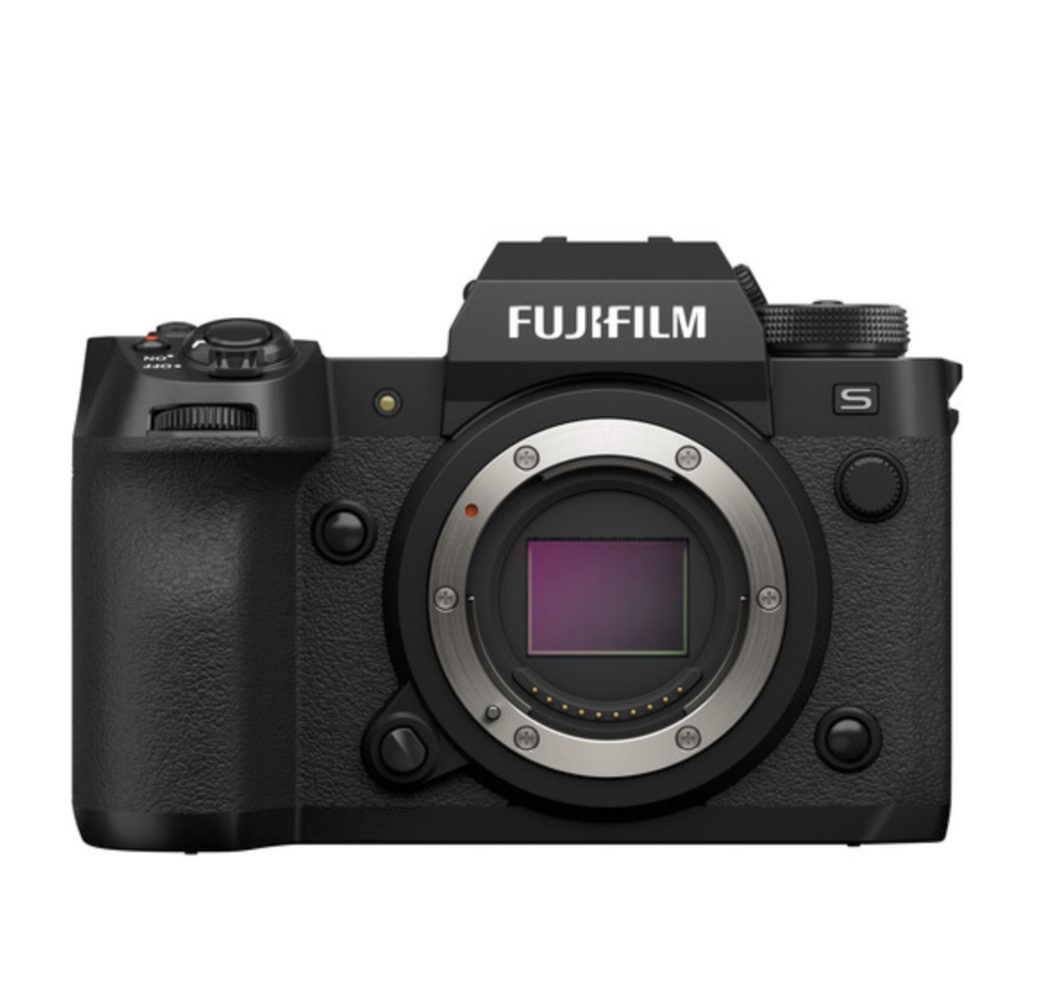 The new king of medium format cameras, the Hasselblad X2D even beats the H6D. It’s all because the X2D is a camera that incorporates user feedback from previous Hasselblad models. Recently we tested the Hasselblad X2D. Long story short, the camera was delivered. In detail, the review praised the X2D for its incredible detail and dynamic range, as well as its stunning color reproduction. The camera’s IBIS is pretty good too, while the 1TB internal SSD is something I wish all cameras had. This way, even if you forget your memory card at home, you can still film without problems. This is a game changer for many, and I suspect more and more cameras will start implementing this feature in their cameras. On the other hand, the absence of GPS, as well as the price bite a little. The GPS is useful for those on the go with their photography, while the $8,199 price tag will leave a hole in a few wallets. 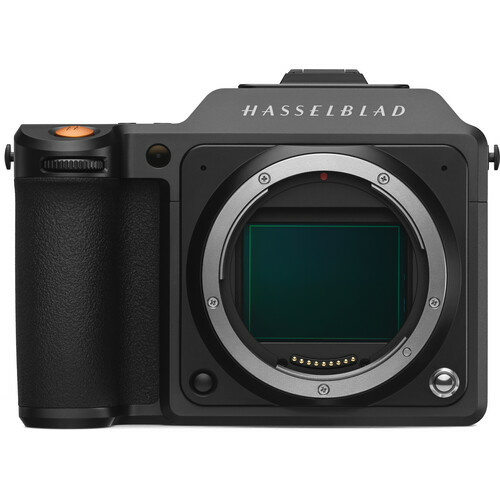 So here are some of my top picks for cameras in 2022. Naturally, there will be other options, as buying a camera is pretty specific to your needs. You could very well opt for a 10-year-old Canon 5D Mark II, which will do everything you need. Others will only need an iPhone to do their photography, especially with the release of the new iPhone 14 pro, and it’s capable of capturing 48-megapixel raw footage with pretty powerful AI! I’m sure a few people will buy it and replace their much heavier and larger cameras.