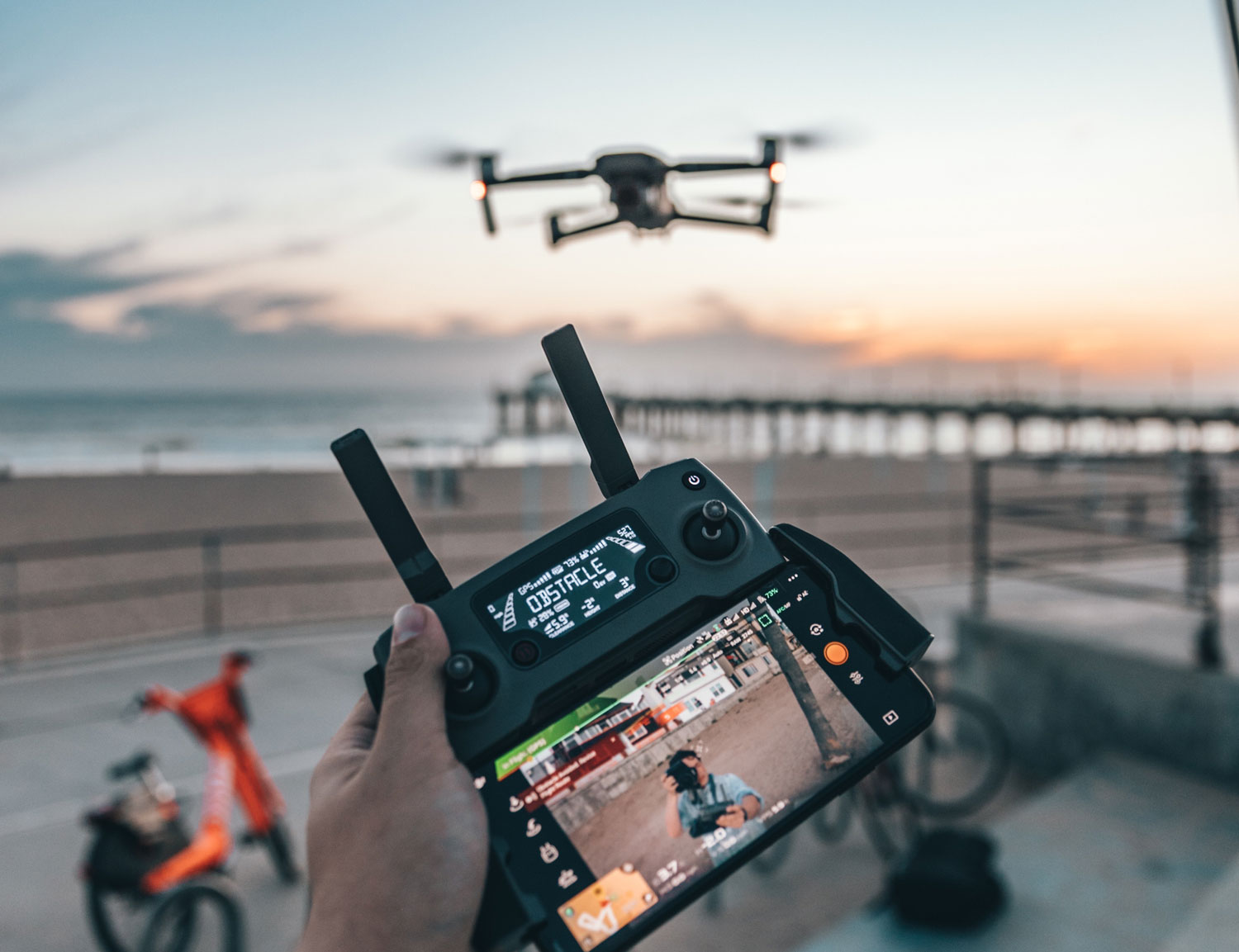 Now that we have the DJI Mavic Pro 3 in the wild, we can finally decide which is the best drone for the money when it comes to DJI. Let’s be honest. Unless you’re using a custom camera drone setup, it’s DJI and everyone else.

First, let’s look at the players in this Mavic match. First of all, the flagship product is the DJI Mavic 3 Pro recently released. And you better believe it has a flagship price to go along with the release. I always thought the company was Apple-esque. Looks like they borrowed the price.

The next step is the DJI Mavic Air 2S. The new drone with camera replaces the old favorite, the Mavic 2 Pro.

After the two prosumer drones are the DJI Mavic Air 2 and Mavic Mini. Consider these drones your go-to cameras for getting used to the friendly skies. It’s much easier on the wallet to plant a sub-$1000 drone in a tree than a Mavic 3 Pro Cine.

Although not part of the Mavic series, the DJI FPV System deserves a mention due to its generic nature. While there’s a learning curve, this represents one of DJI’s most intriguing offerings in years.

Let’s drop the elephant into the room first. The flagship DJI Mavic 3 Pro is expensive, while you can find plenty of great deals with the Mavic Mini and Air 2. Unfortunately, price is one of the biggest purchasing factors, but that’s how the new equipment. Throughout this article, I want to focus on the value of each camera drone. Sure, we can spend a small fortune and have all the bells and whistles, but does that bring you new value over a previous generation?

DJI Mavic Pro 3 Price: There are three options for DJI’s latest flagship, with the base Pro model priced at $2199. the FlyMore Combo will set you back $2999, while the Mavic 3 Pro Cine Edition is a $4999 wallet.

DJI Mavic Air 2S Price: The Mavic Air 2S is undoubtedly easier on the wallet than the Mavic 3. It starts at $999, with the FlyMore Combo priced at $1299. Feeling a little spendthrift? You can opt for the combo that includes the DJI Smart Controller for those who don’t want to use their phone, but it will set you back $1749.

DJI Mavic Air 2 Price: If you have a maximum budget of €1,000, the Mavic Air 2 is the camera drone for you. The base model is priced at $799, with the FlyMore Combo sitting comfortably under $1000. It gets a bit long in the tooth, but it will get the job done and take amazing videos and photos.

DJI Mavic Mini 2 Price: DJI’s starter drone is perfect for those who want to avoid FAA registration requirements and pay no more than $500 to get some air. Of course, you lose some of the flagship features of the Mavic 3 and Mavic Air 2S, but the idea is to get used to flying without breaking the bank. At $449, it’s accessible to most and can still capture some amazing moments.

DJI FPV System: The joker of the peloton. Although it is not part of the Mavic line, it still deserves a place on the list, thanks to its capacity. You can mount an action camera on the drone and get shots you can’t replicate on a Mavic drone. Priced at $1299, it’s slightly more than a Mavic Air 2S, but if you’ve got the experience, the possibilities are endless.

The obvious winner for best camera is the Mavic 3. Having a Micro 4/3 on board is a game changer in the industry. The next step is the Mavic Air 2S, which borrows the one-inch sensor from the Mavic 2 Pro. The Air 2 steps down to a half-inch sensor capable of 4K/60p, while the Mini 2 sports a 1/2.3″ CMOS sensor. The latter two are starter camera drones to get you flying and flying.

It’s the DJI FPV system that can be intriguing. If the on-board camera is nothing special, it’s the possibility of adding a GoPro or a DJI Action to it and filming while performing acrobatic stunts. Want to fall from a waterfall? FPV offers that.

You might not want to hear it, but that’s subjective. The Mavic 3 has the latest technology and the Micro 4/3 sensor is the main selling point. If you don’t want to give up a mortgage payment on a camera drone, the Mavic Air 2S is the best alternative, replacing the Mavic Pro 2.

And then there’s the wild card of DJI’s FPV system. If you have the experience or the willingness to learn, that’s a ton of value considering its capabilities.

Overall, if you need a well-rounded camera drone that can do most things well, the DJI Mavic Air 2S is your best bet when it comes to pure value. Starting at $999, it’s $500 cheaper than the Mavic 2 Pro when it launched with similar specs. Save money on the Mavic 3 and invest in filters, batteries and other accessories to take your content to the next level.

Now, if DJI launched a new Phantom drone, I would be everywhere. I miss the days when the Phantom drone flew in my backyard. Let me dream.