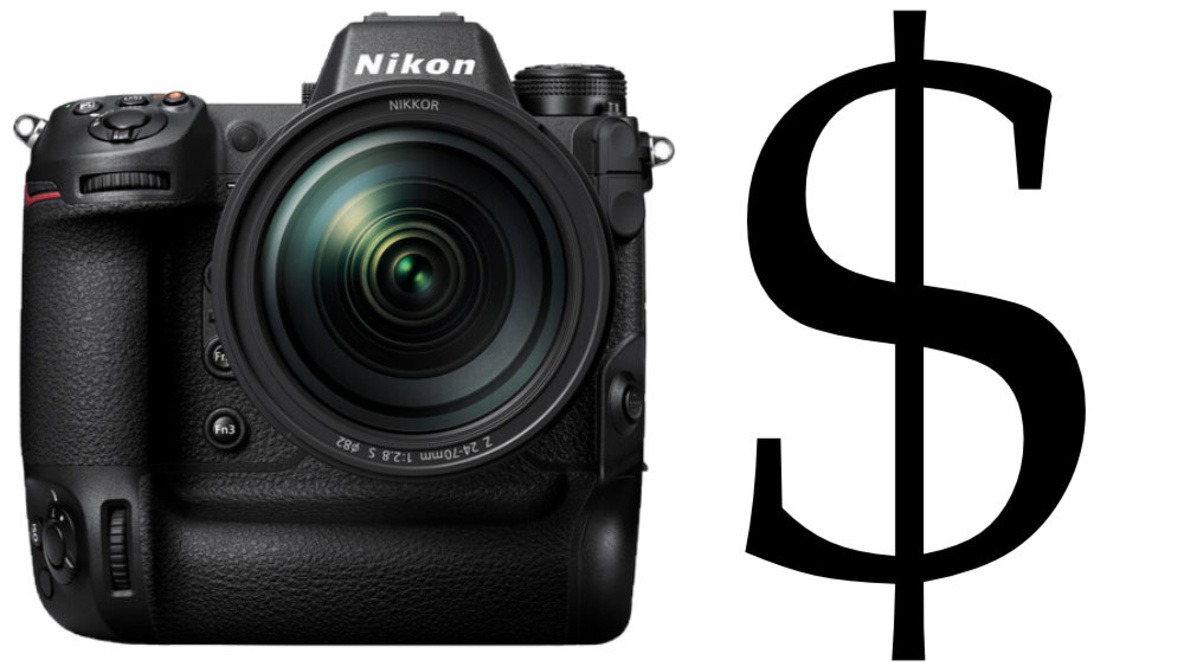 Now that the dust has settled on the big Nikon Z 9 announcement and pundits ruminated on the series of premieres the announcement heralded, let’s stop for a moment and consider some of the reality that will undoubtedly follow this.

Now I’ll be the first to say that the Z 9 specs, announced last week, were impressive; Nikon deserves boundless admiration for delivering a product that can truly compete with Canon and Sony. However, to understand where we are now, it is important to appreciate where we have come from. As I noted recently, Nikon invests significant sums in its research and development. It is not only its imaging division, but also other expanding divisions. However, one of its recovery strategies has been to focus on the sustainability (cost effectiveness) of long-term imaging. This strategy involved acknowledging that the DSLR was dead as a revenue engine, then performing a complete reorganization of its camera business by scrapping System 1, halting DSLR development and shifting its resources. towards the Z system. It is an about-face of epic proportions that has forced him to start from scratch and redo his camera activity from scratch. The way it turned out, compared to Canon and Sony, is interesting and will undoubtedly affect their entire fortunes in the future. The restructuring also led to significant job losses as it abandoned loss-making camera production operations and streamlined its operations.

That a flagship camera was in the cards was not in dispute. It was more about when it would arrive and how it would stack up against the competition. When we talk about professional specs, we specifically think of fast shooting speed and AF tracking, as well as excellent low light performance and high build quality, the latter of which can do include portrait / landscape handles. And of course, the price.

Nikon has kept that promise and more. So what are the headlines? First of all, there is a magnesium alloy chassis with a water and dust resistant design, as well as an integrated vertical grip, all similar to the D6, but in a 20% smaller body. Second, synchronized vibration reduction (with the appropriate lens) offers up to six stops of shake compensation, as well as a native ISO sensitivity of 64 to 25,600. Third, and perhaps the Achilles heel of Nikon in recent years is the fast autofocus. It now incorporates better subject identification and Eye AF, as well as subject tracking and its “Starlight” mode, which is activated down to -9.5 EV. Fourth, it can shoot 20 fps raw for over 1000 frames, reaching 30 fps for JPEGs, and a remarkable 120 fps at 11 megapixels, all with full autofocus. The Canon Eos R3 achieves 30 fps at 24 megapixels, with only Sony Alpha 1 corresponding resolution and frame rate.

That brings us perfectly to this sensor or rather the fact that there is no mechanical shutter in front of the sensor. A mechanical shutter is generally faster than an electronic shutter (see this good test of the Nikon D850) because most sensors are not fast enough to read every pixel at the same time (called a global shutter). This determines the flash sync speed (which is approximately 1/320 second on newer Nikon digital SLRs). Nikon is so confident in the speed reading performance of its new sensor that it has done away with the mechanical shutter entirely, a move that not only reduces the cost and complexity of the camera, but improves its reliability. And of course cost is a factor, at $ 1,000 cheaper than the Sony Alpha 1 and $ 500 cheaper than the Canon EOS R3. It is also $ 1,000 cheaper than its D6.

All of the above point to a surprisingly advanced camera for what is essentially a first-generation mirrorless pro-spec model, albeit drawing inspiration from the long line of illustrious single-digit D models, better refined in the D6. Paired with particularly aggressive pricing, the Z 9 is a particularly compelling product, but it won’t sell in batches. Pro-spec cameras are designed – and priced – for a relatively small segment of photographers and an extremely small segment of the population. It’s a camera that most photographers don’t need, and even if they did, they would most likely buy a cheaper model or rent it at some point. It is therefore not surprising that pro-spec bodies do not sell in any type of volume and therefore are not a major source of revenue for manufacturers.

What Nikon needs to use it for is twofold. First, they need it to gain significant media coverage as marketing for System Z as a whole, which goes hand in hand with building a network of evangelical professional shooters on their products coupled with ambassadors who have a bit more. of latitude. Second, the Z 9 is a demonstrator packed with the best technology Nikon has to offer and is a clear signal of intent for the direction of travel and, perhaps more importantly, what we can expect to filter into devices. photo less efficient.

The Z 9 has been favorably compared to the launch of the D3 and the subsequent awards and accolades this camera has won; maybe what was more important at the time was the release of the D700 and D800 derivatives. It was a defining pivot point for Nikon, where the technology descended from the D3. 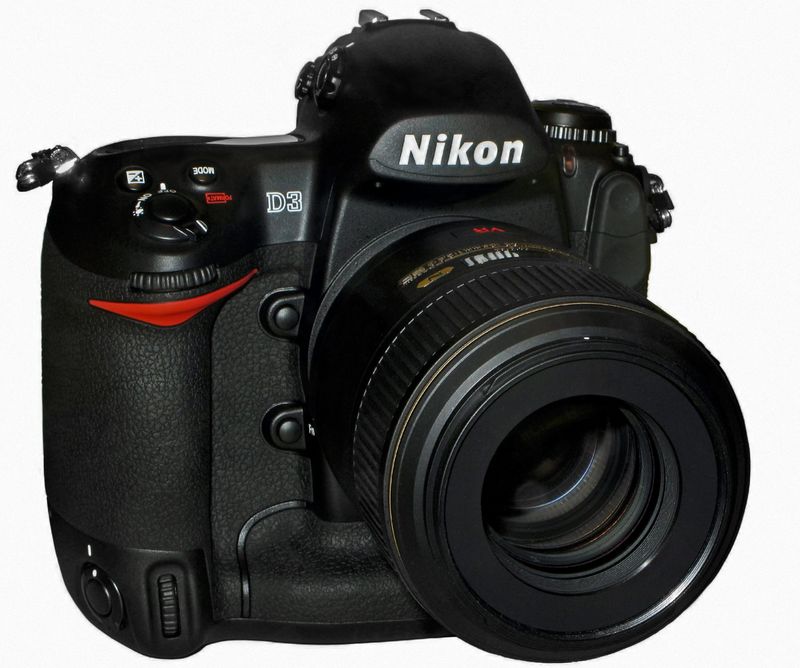 Nikon is at a pivotal time in the development of the Z System which sees it producing a stunning camera to spearhead its recovery. It should be seen as the best camera available, but more than that, sow the seed of promise for the future of the system. As consumers, we have to believe that the technology we see will be in the cameras that we can soon afford. Nikon faces significant problems if it is to be successful. First, its roadmap to the goals is progressing at a relatively calm pace. It’s not that I don’t think Nikon will deliver the lenses we want, but rather that consumers will go to Sony or Canon to get them if they can’t get them today. Second, the shortage of post-COVID components will cause delays. Okay, this will affect everyone, but it delays the fulfillment of this promise. And finally, Sony and Canon will do their best to spoil the party, Canon already multiplying the media for the release of the R1. The proof, as they say, is in the pudding, and that means market share, which last year was at a worrying 8% mirrorless for Nikon. All eyes will be on her to increase that for 2021 and 2022.