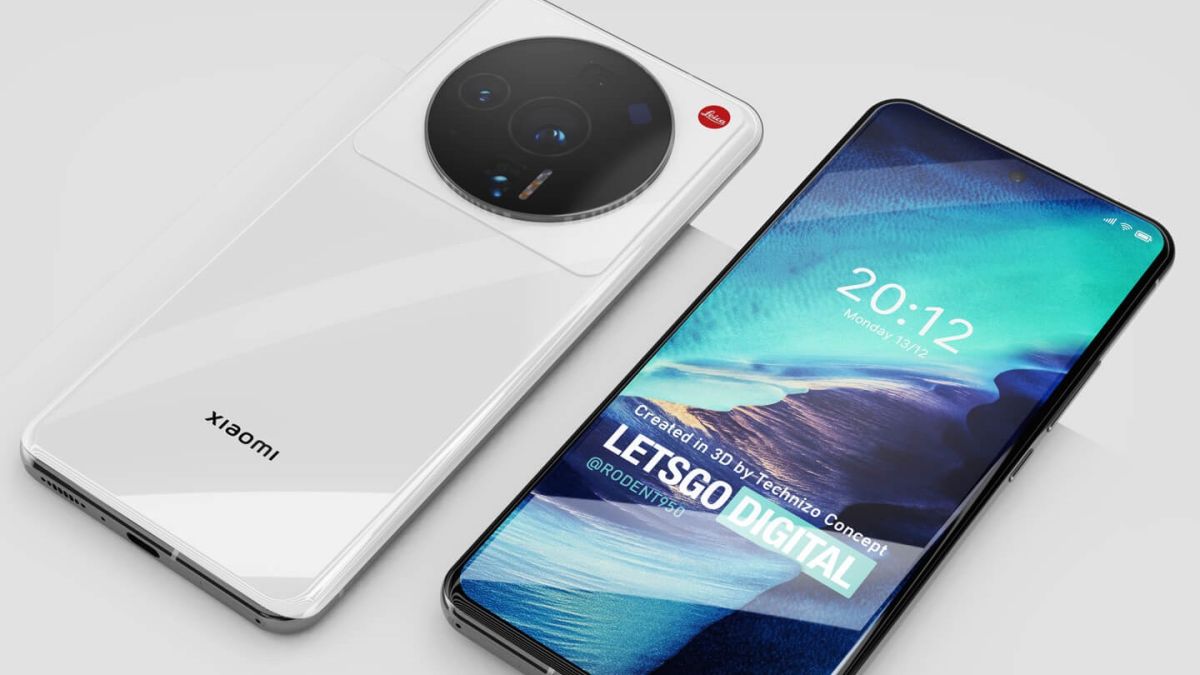 Xiaomi may have ditched the use of a Samsung-made sensor in favor of the Sony Exmor IMX800 in its latest flagship smartphone, the unofficially but expected Xiaomi 12 Ultra. Although Sony has yet to announce the IMX800, leaked specs reveal that the sensor is expected to offer 50-megapixel resolution at a 1/1.1-inch size.

• These are the best camera phones right now

This all stems from a report shared via Digital Chat Station, via Weibo, detailing an upcoming Sony sensor that has been handed over to manufacturers for testing. As per current rumors so far, it follows the 1-inch sensor featured in the Sony Xperia Pro-I, outperforming Samsung’s 50MP 1/1.12″ GN2.

Previous speculation was that the Xiaomi 12 Ultra would feature a Samsung Isocell GN5 sensor, with a resolution of 50MP. Although it has not been determined whether Sony will be the only sensor provider for these phone devices, as previous models used different sensors for each camera component, supplied by Samsung and Sony.

For example, the camera sensors used on its predecessor, the Xiaomi 12 Pro, include Sony’s 50MP IMX707 1/1.28-inch sensor on the main shooter and Samsung Isocell JN1 sensors (measuring 1/2.76-inch) have been used for the camera’s extra telephoto and ultra-wide cameras.

The slightly older Xiaomi Mi 11 Ultra uses the Samsung ISOCELL GN2 50MP sensor and was actually the first smartphone in the world to use Samsung’s GN2 sensor solution.

GSM Arena has confirmed additional rumors that the Xiaomi 12 Ultra’s cameras will retain 50MP and 48MP resolutions, but it’s likely that the company may still bring a future hardware upgrade.

We reported last month that Xiaomi said the Xiaomi 12 Ultra model number 2206 is June 2022 and the phones will launch a month later, which means we can most likely expect to see the launch of this flagship product scheduled for July.