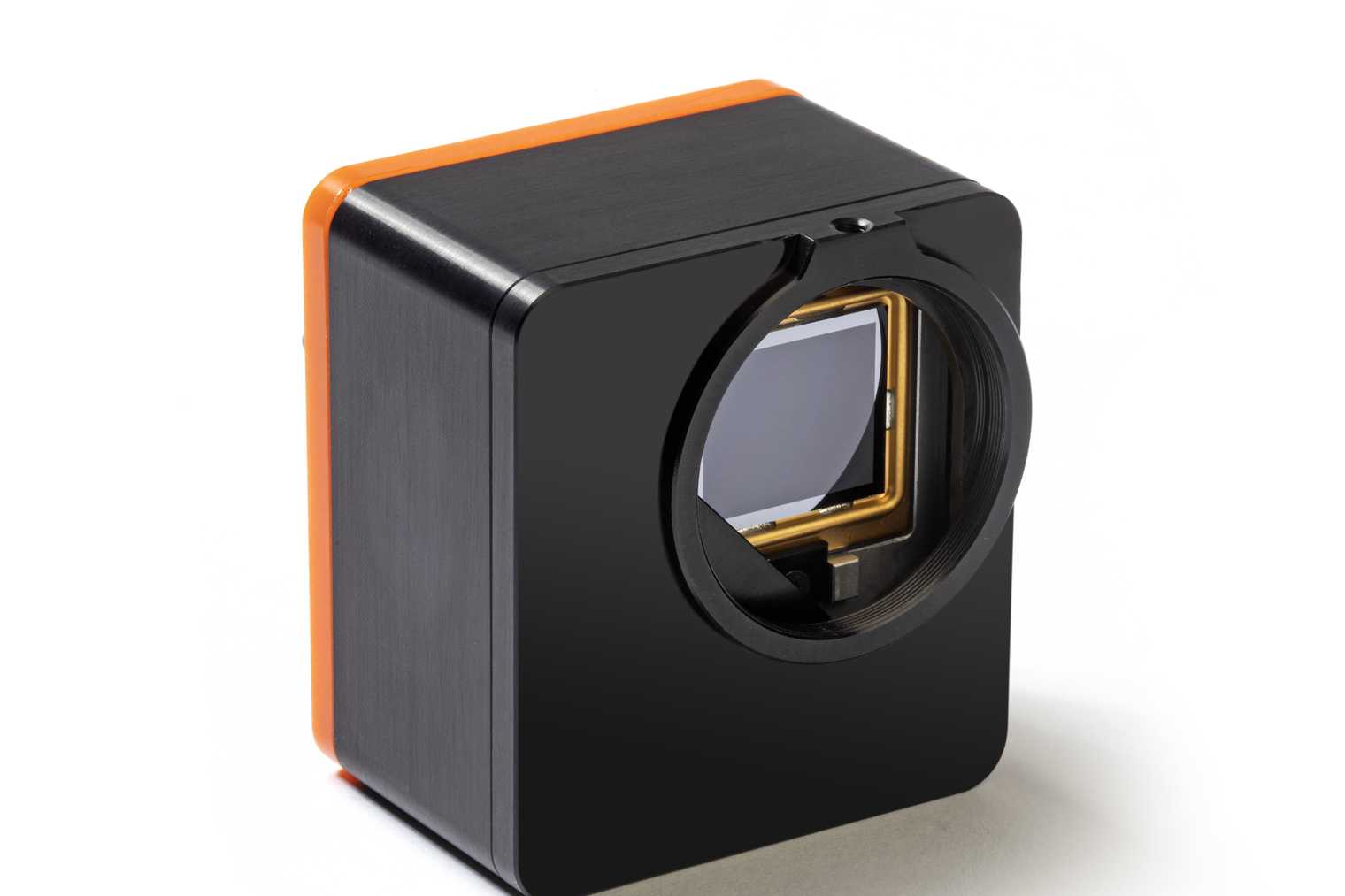 Thanks to similarities with previous members of the Dione family and a GenICam compatible SDK, Dione S 1280 can be easily integrated into systems. (Photo: Xenics)

Xenics has released its new camera core, specialized for light use.

According to Xenics, the heart of the camera is the “latest brick” in the Dione family, which complements the company’s high-resolution LWIR offering.

Based on the Dione S 640, released last spring, the Dione S 1280 uses the latest generation SXGA (1280×1024) 12µm microbolometer sensing to provide ultra-fast adaptation to the capability of the environment.

The Dione S 1280 joins Xenics’ line of cameras currently used by security services such as the Rufus 640, XCO and XTM.

The slow but predictable disappearance of the autonomous camera